The Orche and the Cave 2

The Ochre and the Cave, Part 2

Common preamble: Archeology of the possible Archaeological findings spanning Brazil, South Africa, Turkey, Iraq, and China suggest that complex cultures existed way earlier than states, and not only that: symbolic communication has not been the privilege of people living in states, as well as agriculture or sophisticated use of tools and fire (cooking, making of objects of everyday use or landscaping). These non-state communities operated soft infrastructure tapped to multiple networks of subsistence, representing in fact instances of much more versatile social organisation than the archaic grain empires. Also, they did not recognise categorical divisions between “home” and “abroad”, “barbarian” and “civilized”. It was rather the state – an institution founded on hostility to human mobility – that enforced these categories, as argued by Nandita Sharma in Home Rule (2020) or James C. Scott in Against the Grain (2017). Based on these observations, one may ask whether any form of alternative cosmopolitanism can emerge today, replacing the globalised and racialised human polity.

On the shore of the Indian Ocean in South Africa, there is a cave called Blombos, where a 77000-year-old ochre stone with geometric engravings has been found. It is here that Sylvia Wynter locates the birth of the human as storyteller and producer of culture carried by material infrastructures of social memory and environmental alteration. She seeks to complement the Darwinian biological origin story of the species with a narrative that would neutralise the racist discourses built on the Darwinian model. Our ambition is to carry her thoughts further, and to read the human not just as a storyteller, but also as a subject of the nomadic mobility and of the most primordial economic exchange: the gift. At least that is what Kojin Karatani suggests in The Structure of World History (2014) – in the nomadic societies of hunters and gatherers, exchange took the form of a pure gift; the gift that was not to be reciprocated. Rather than a gesture of nostalgia for the ancestral past, we hope this observation may be a starting point for assembling cultural relations here and now, in the mold of alternative cosmopolity. To that extent, this exhibition presents an archaeology of the possible, fed from the non-Western histories of human species-being.

About “The Ochre and the Cave, Part 2” The Ochre and the Cave has been developed as an exhibition in two parts. The challenge that became central to both exhibitions is the one of imagining human interdependence in face of the racialized global order. For this reason, the curators have brought in a reference to the philosophy of Denise Ferreira da Silva, who defends the idea of difference without separability. This idea serves as a basis for an ethical stance defending mutuality of human subjects, which are today violently divided by logic of particularism and suprematism. The healing of the multiple fissures generated by this logic may come from the space beyond discourse, enacted instead in choreographies as those performed by Davi Pontes & Wallace Ferreira in their video Delilar o racial (To rave the racial, 2021). Such an operation of healing is also necessarily mythopoetic, to follow Sylvia Wynter’s assumption about the human as a storyteller. This mythopoetic part is enacted in the exhibition by two other contributions. While Nolan Oswald Denis’ Black Liberation Zodiac (2017-2021) focuses on astrology and celestial bodies, Castiel Vitorino Brasileiro’s Mírame, solo mírame (2021-present) alludes to a famous Bakongo cosmogram, which signifies cyclical and transitory nature of human reality. Finally, Pýthia (2022) by Romana Drdová brings us back to the issue of nomadism. Inspired by sci-fi shows such as Raised by Wolves (2020-2022), one can think about her piece as a gear of a traveler, of a silent environmental caretaker. 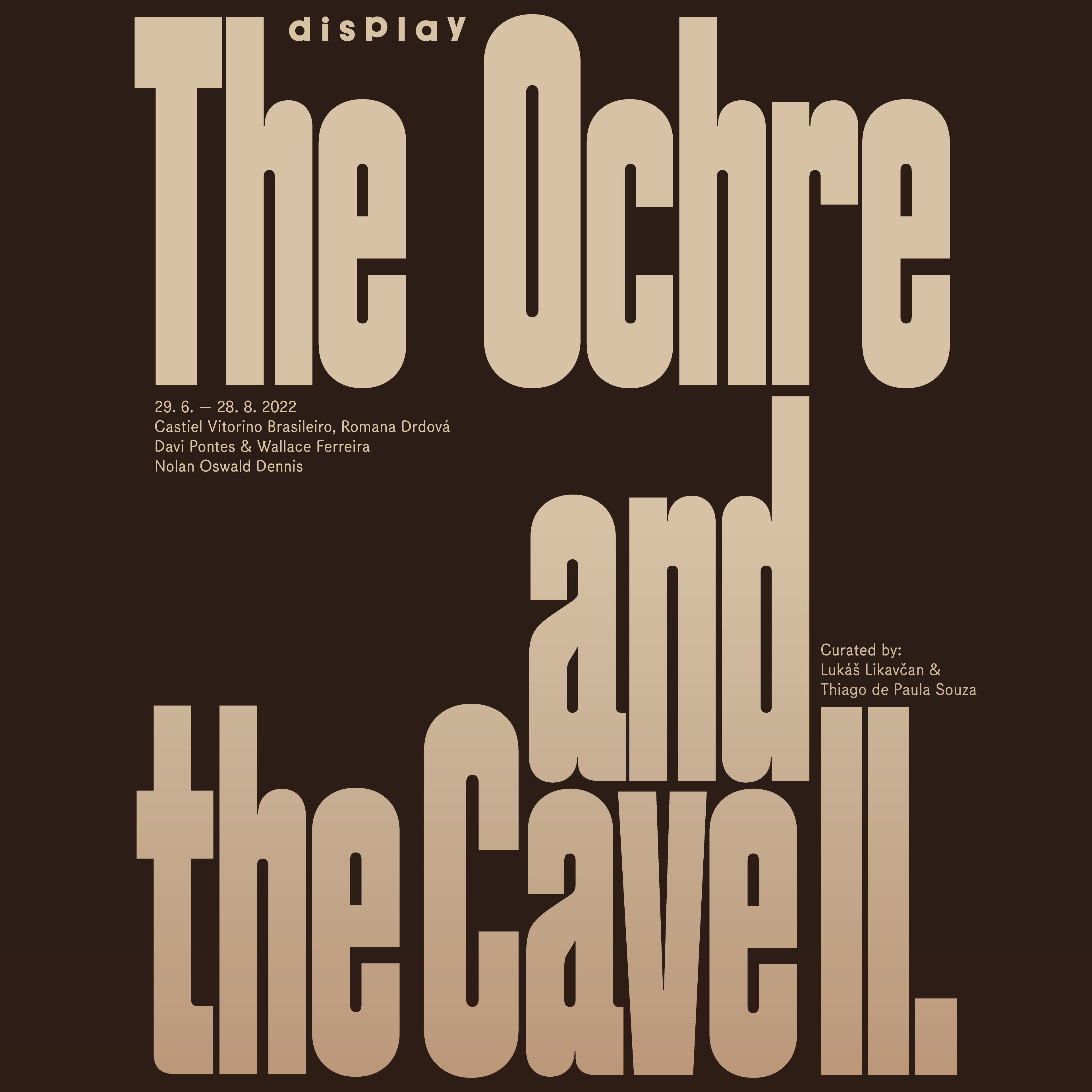