The Ochre and the Cave

On the shore of the Indian Ocean in South Africa, there is a cave called Blombos, where a 77000-year-old ochre stone with geometric engravings has been found. It is here that Sylvia Wynter locates the birth of the human as storyteller and producer of culture carried by material infrastructures of social memory and environmental alteration. She seeks to complement the Darwinian biological origin story of the species with a narrative that would neutralise the racist discourses built on the Darwinian model.

The ambition of the exhibition The Ochre and the Cave is to carry Sylvia Wynter's thoughts further, and to read the human not just as a storyteller, but also as a subject of the nomadic mobility and of the most primordial economic exchange: the gift. Rather than a gesture of nostalgia for the ancestral past, we hope this observation may be a starting point for assembling cultural relations here and now, in the mold of alternative cosmopolity. To that extent, The Ochre and the Cave presents an archaeology of the possible, fed from the non-Western histories of human species-being. 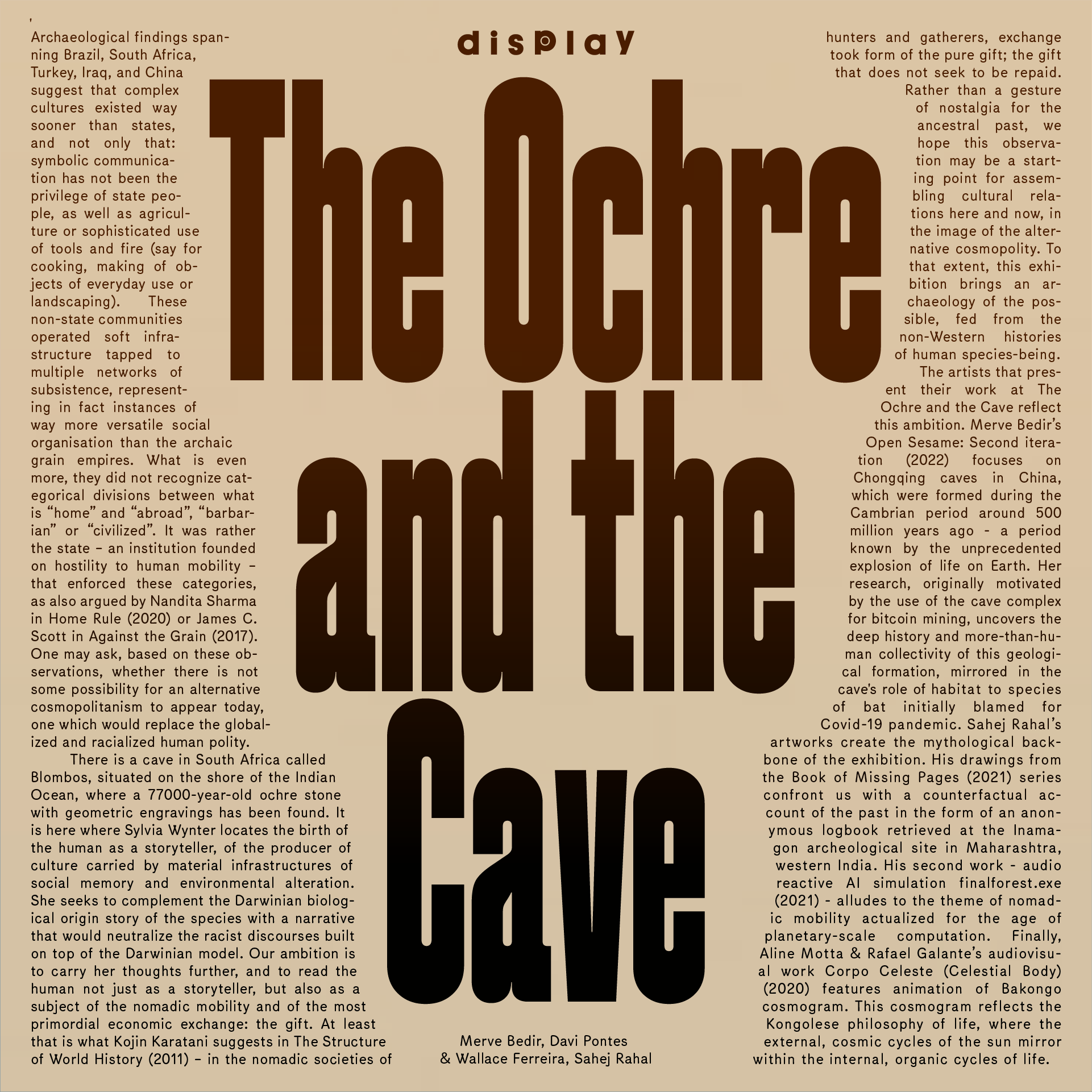 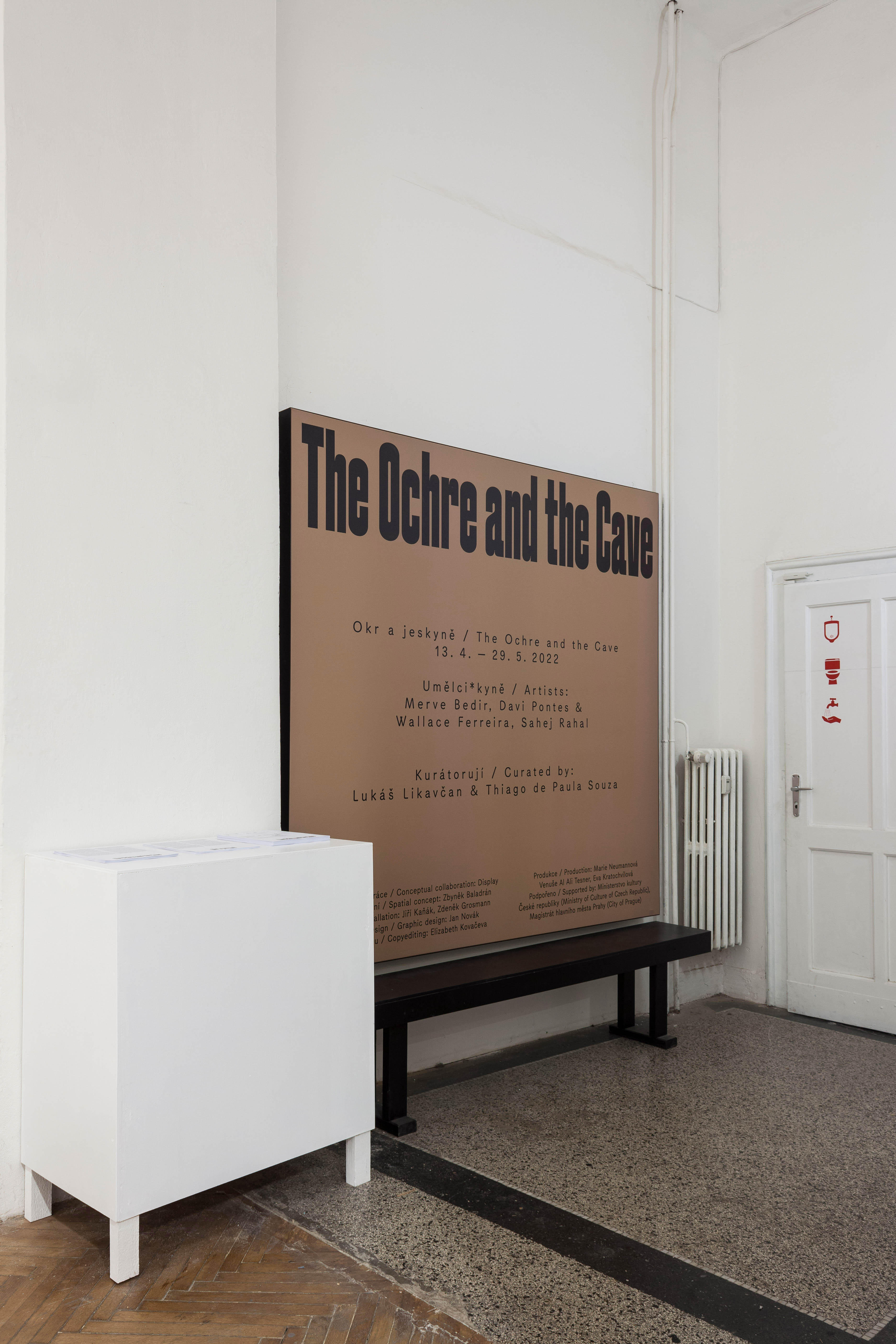 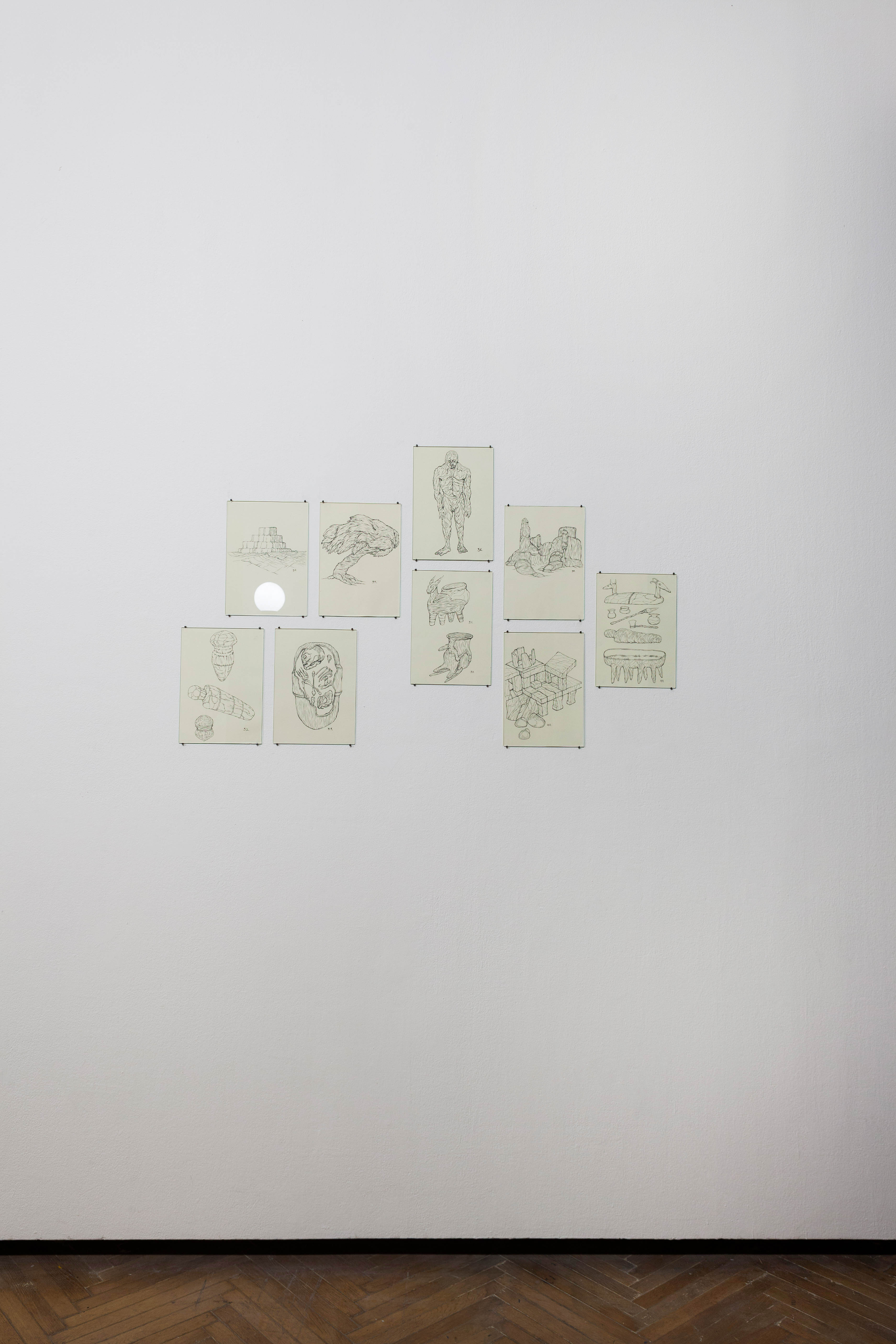 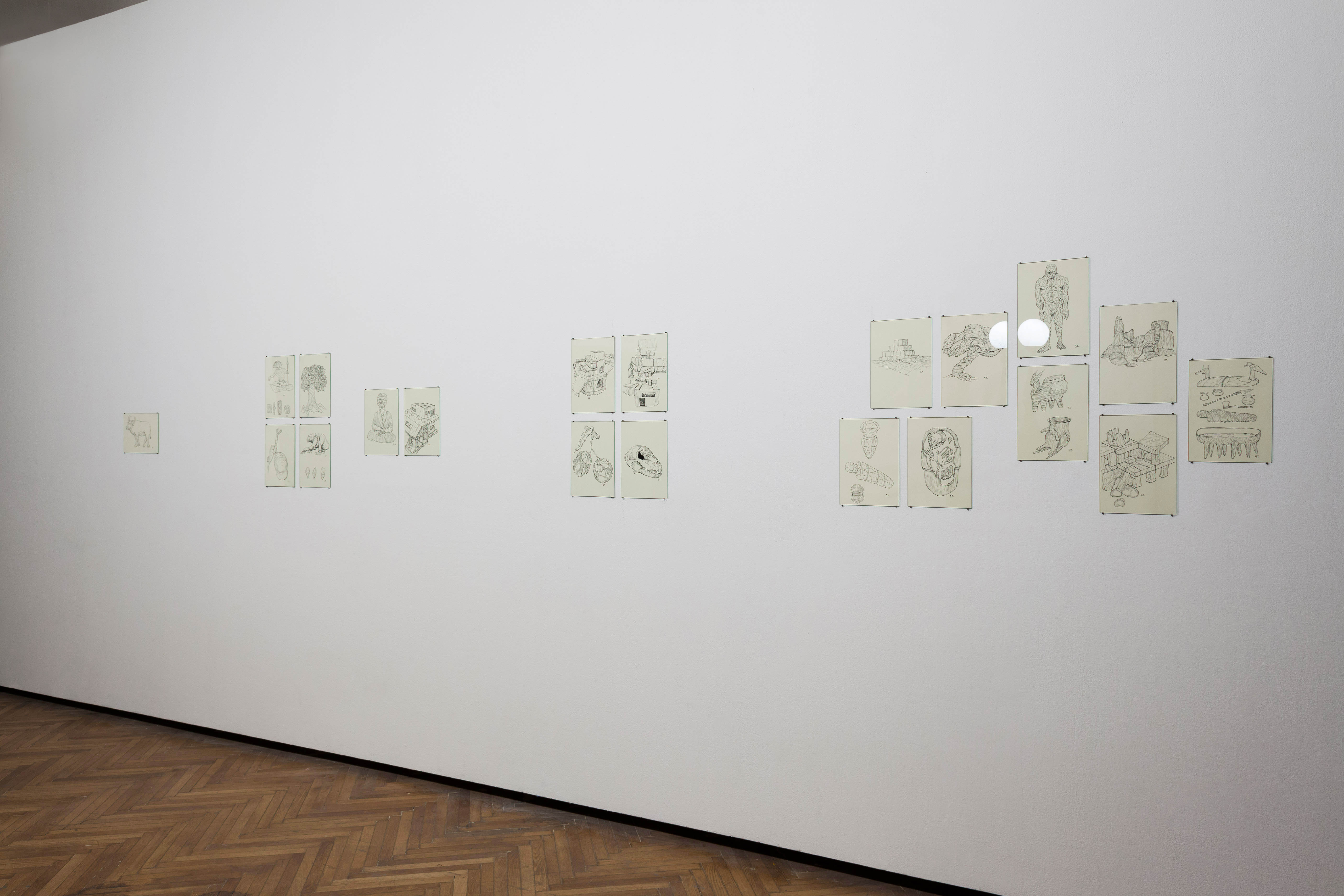 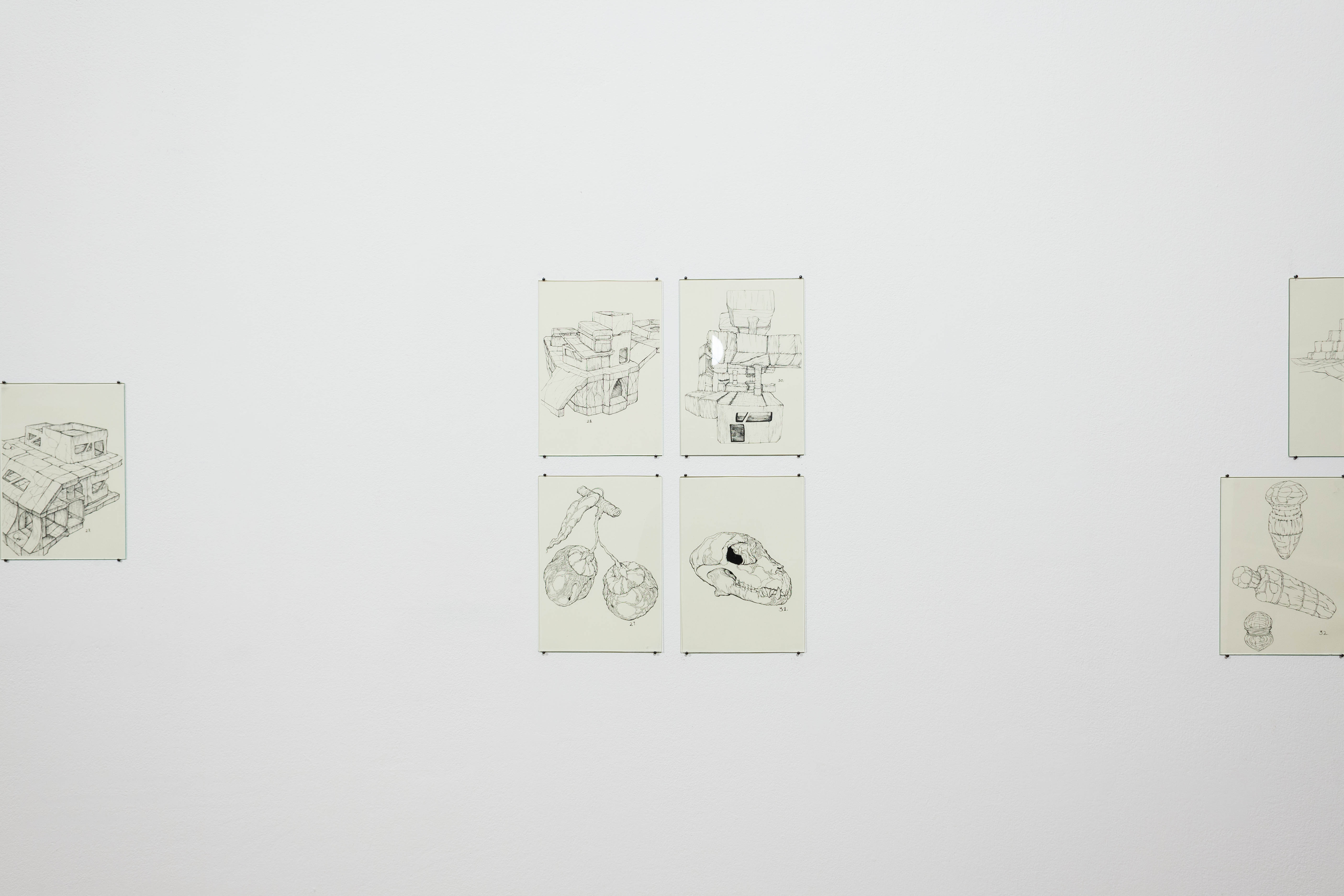 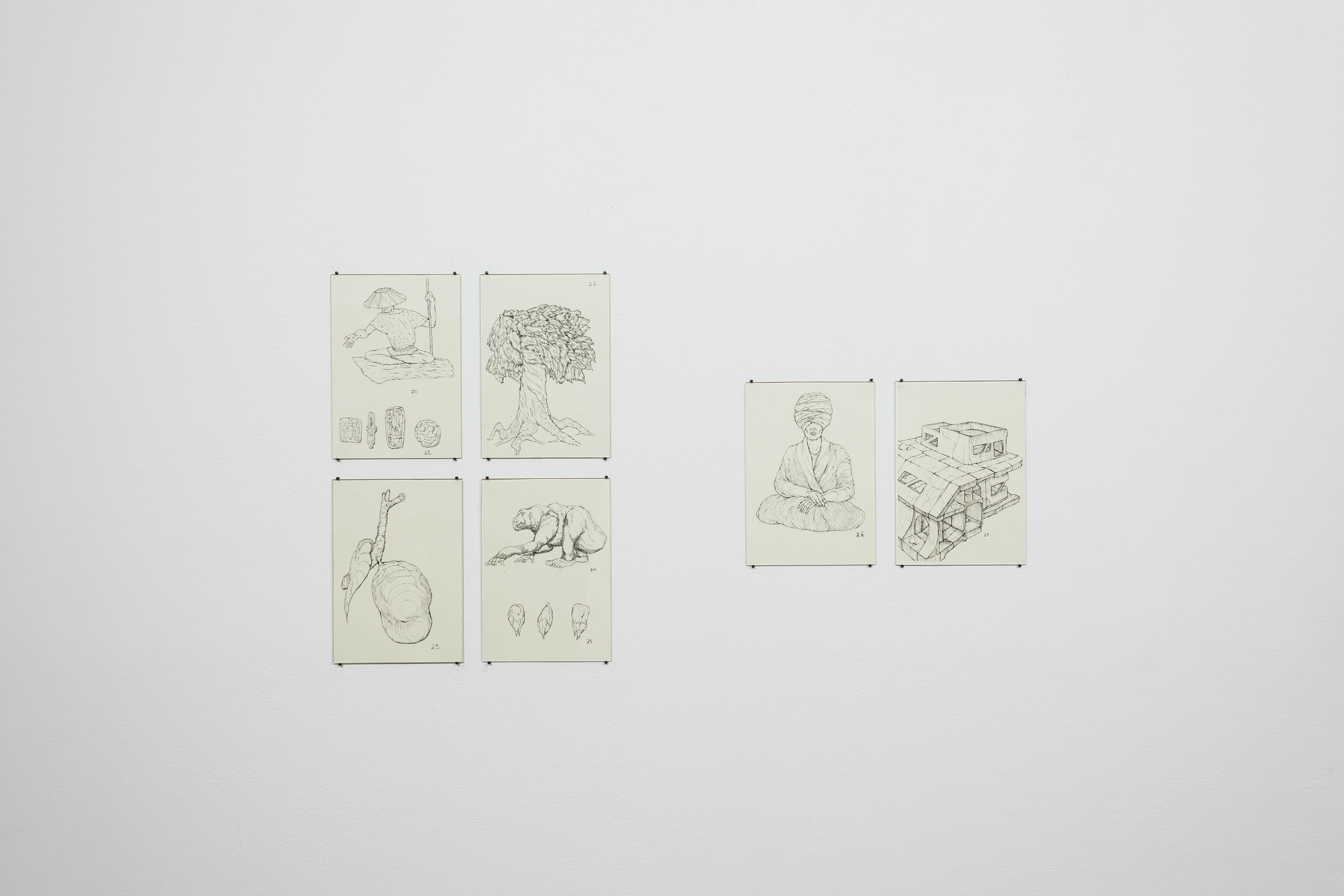 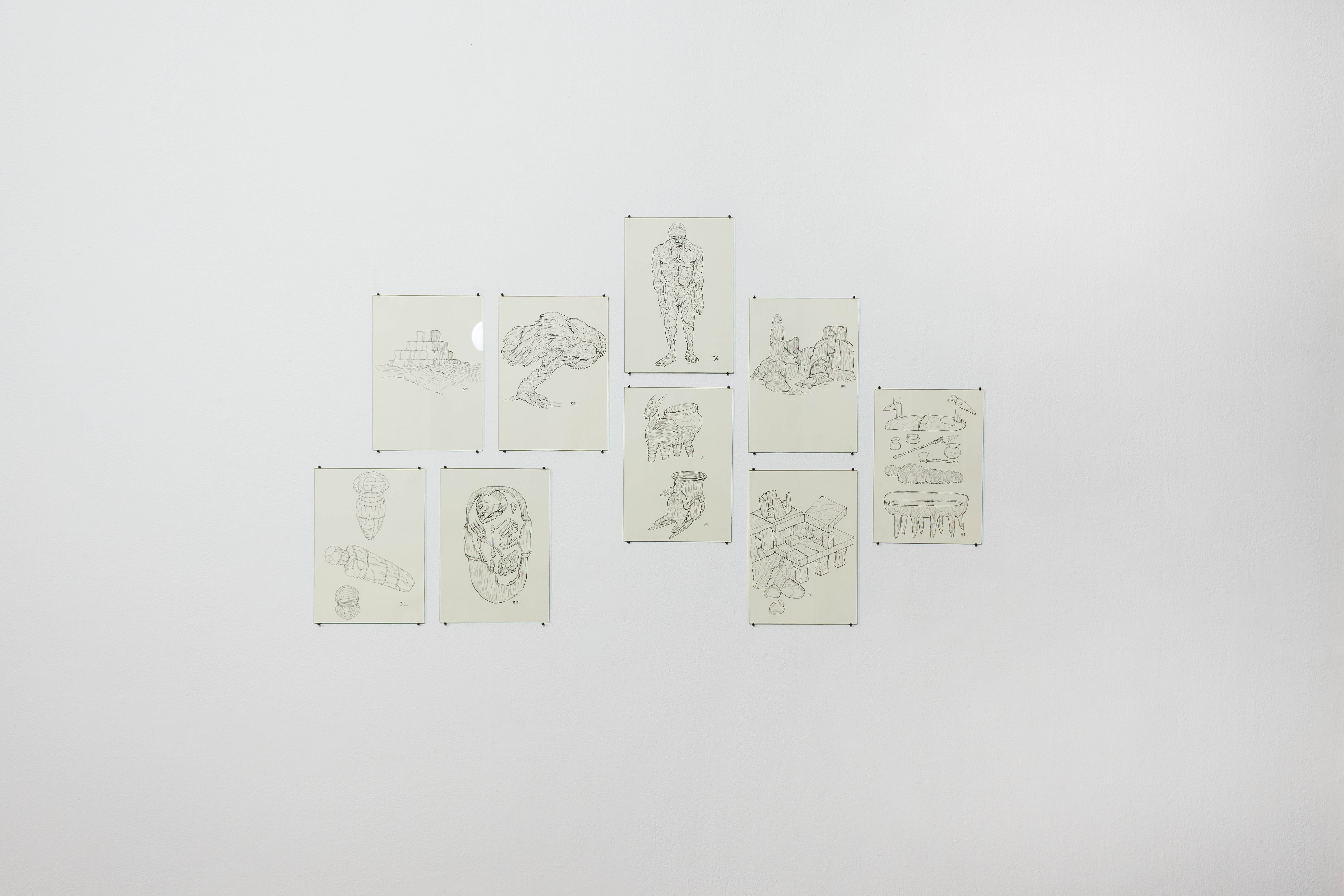 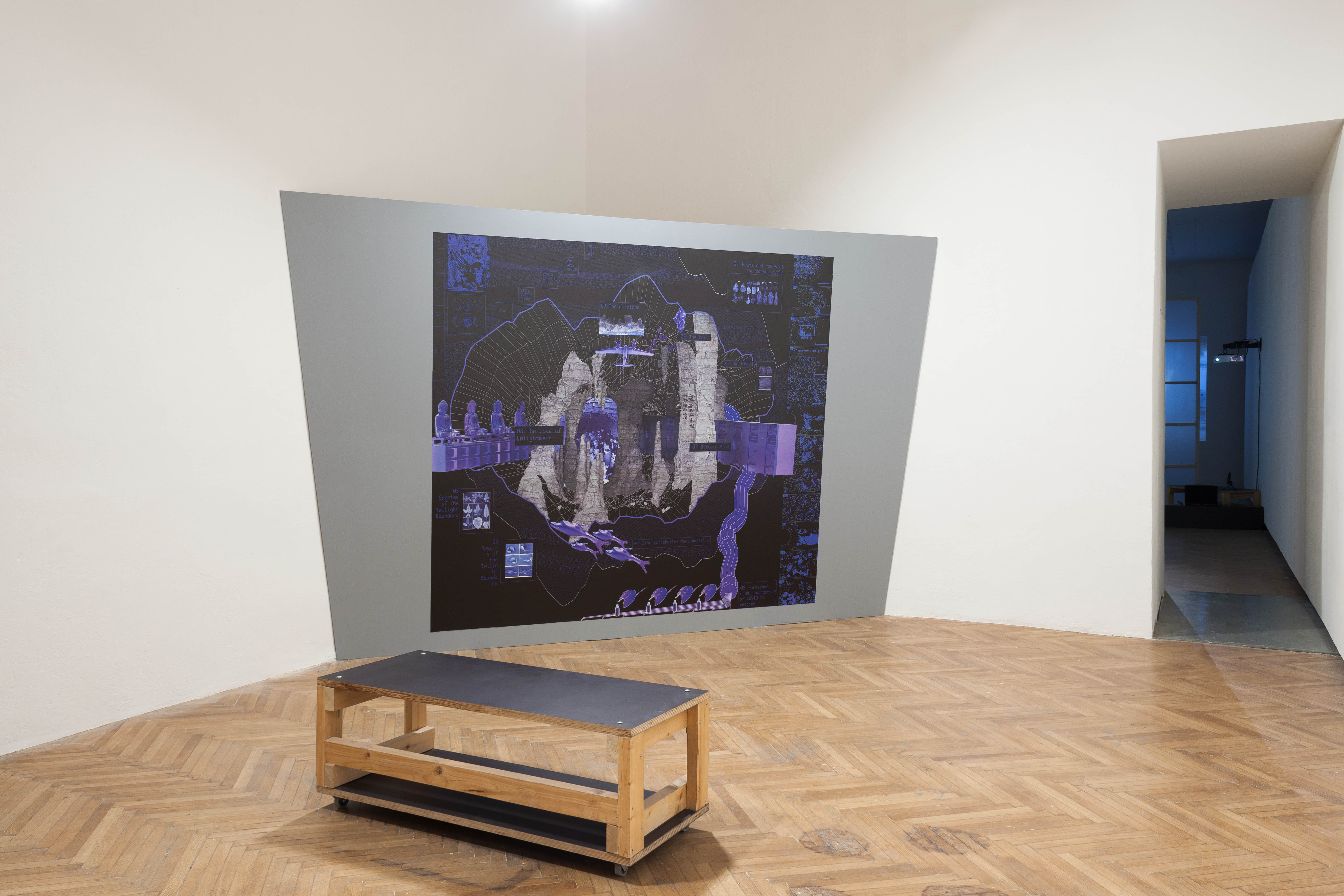 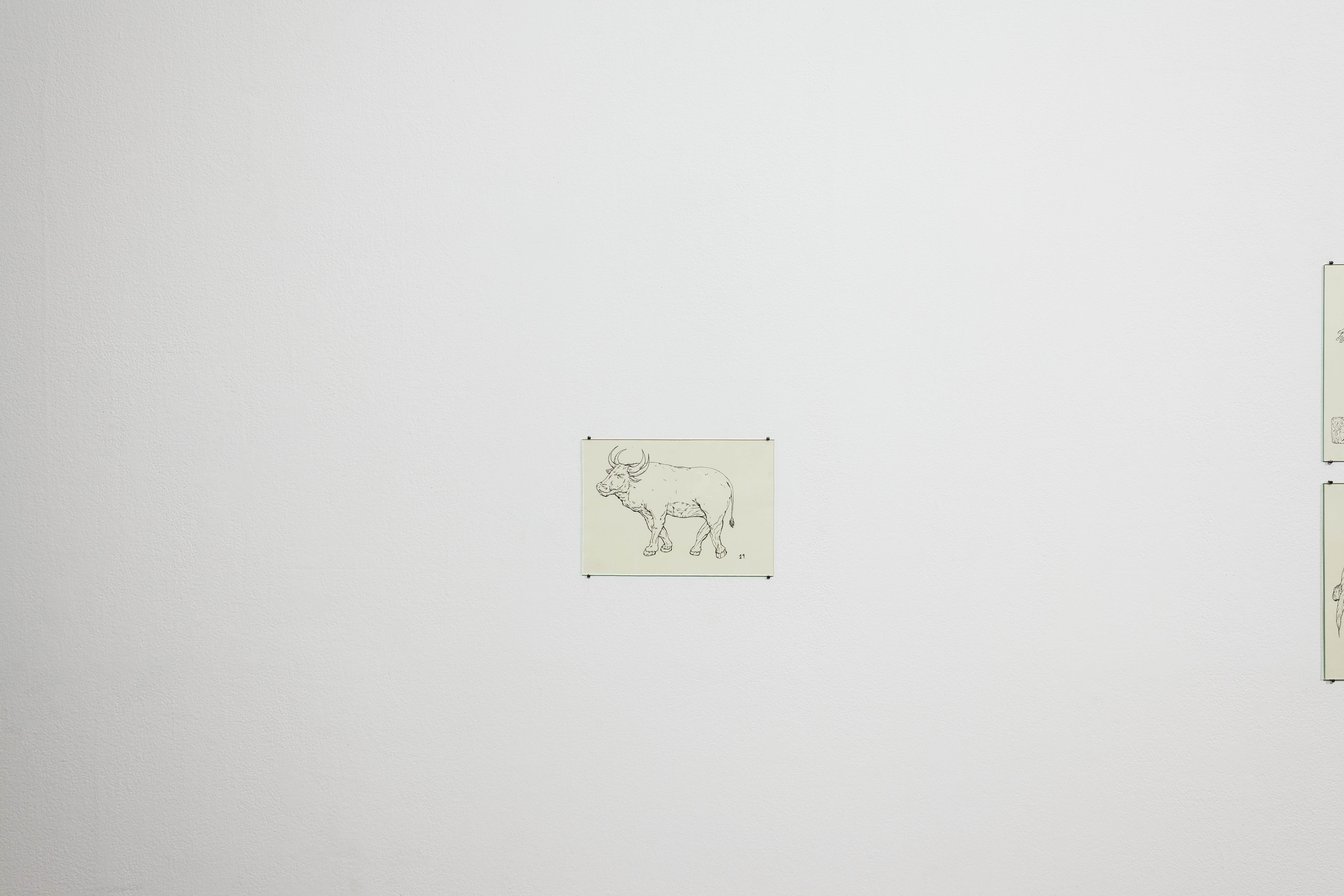 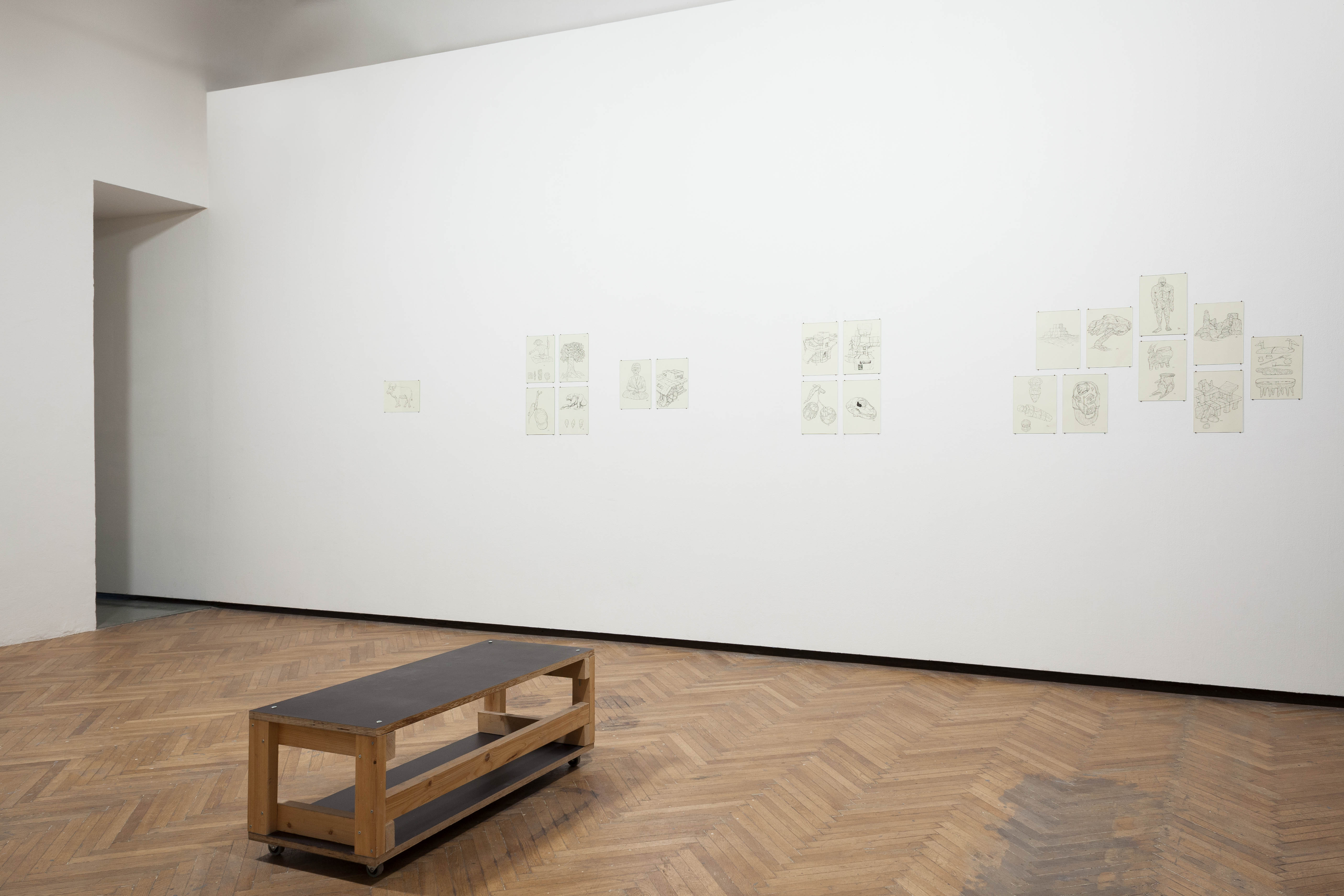 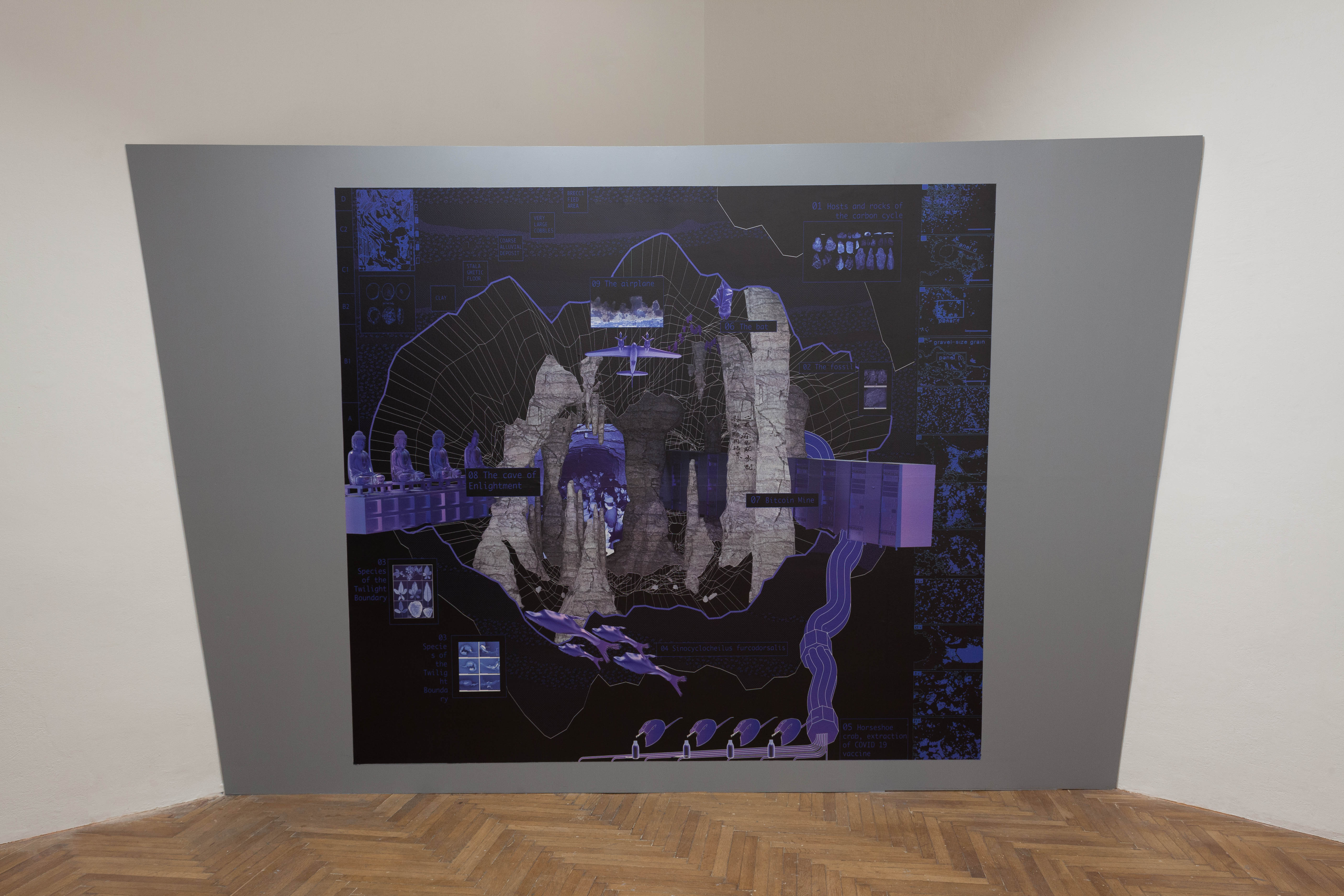 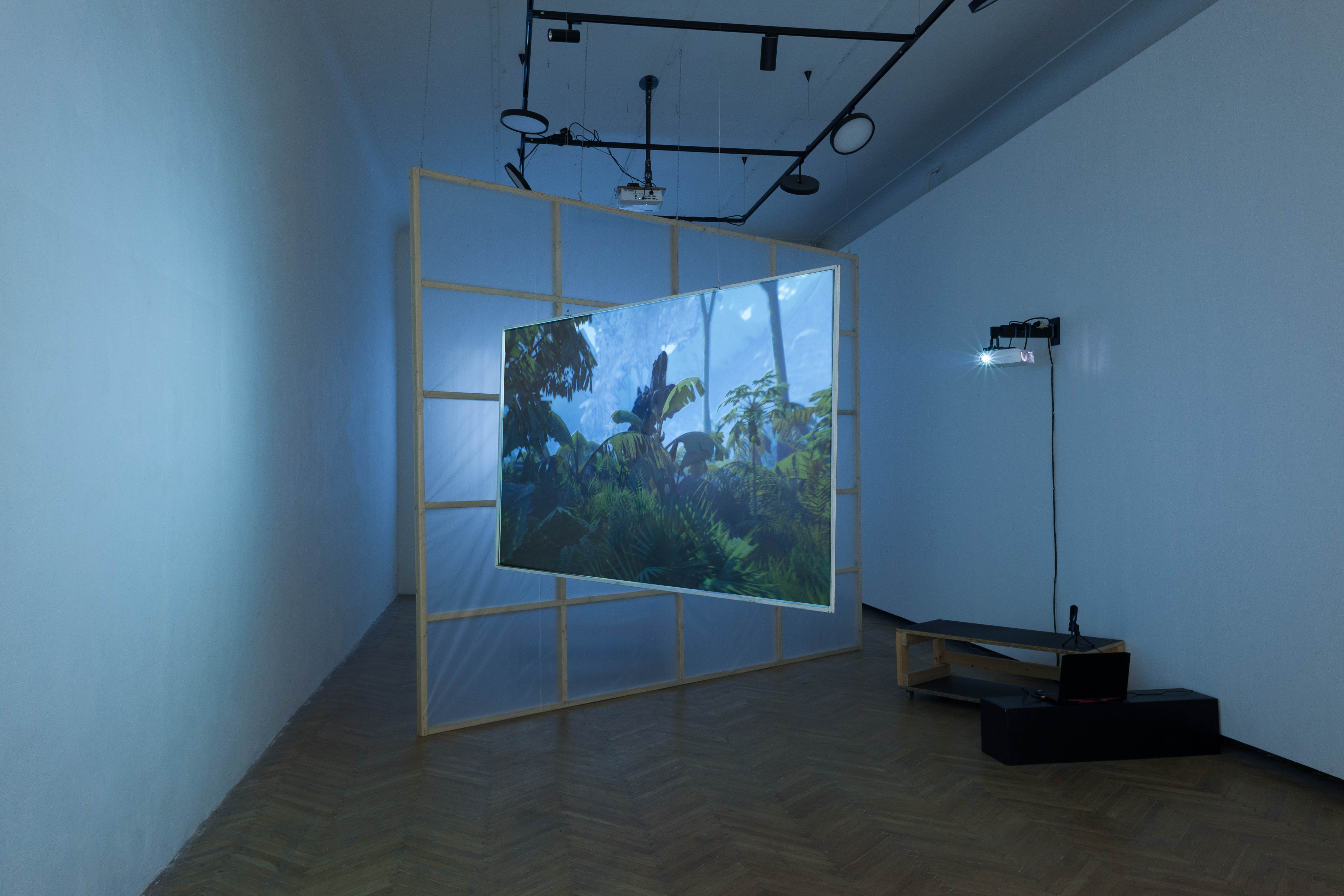 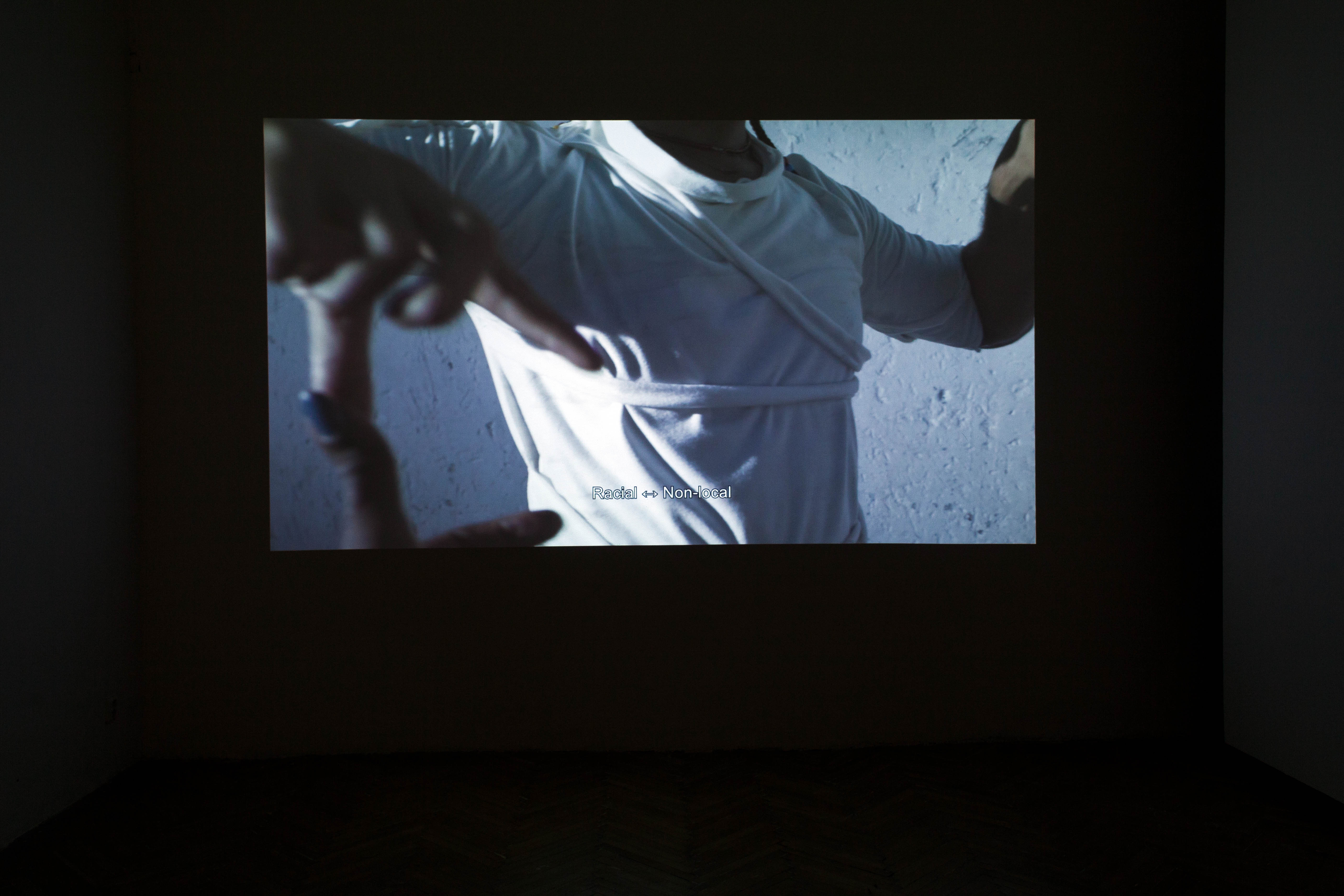 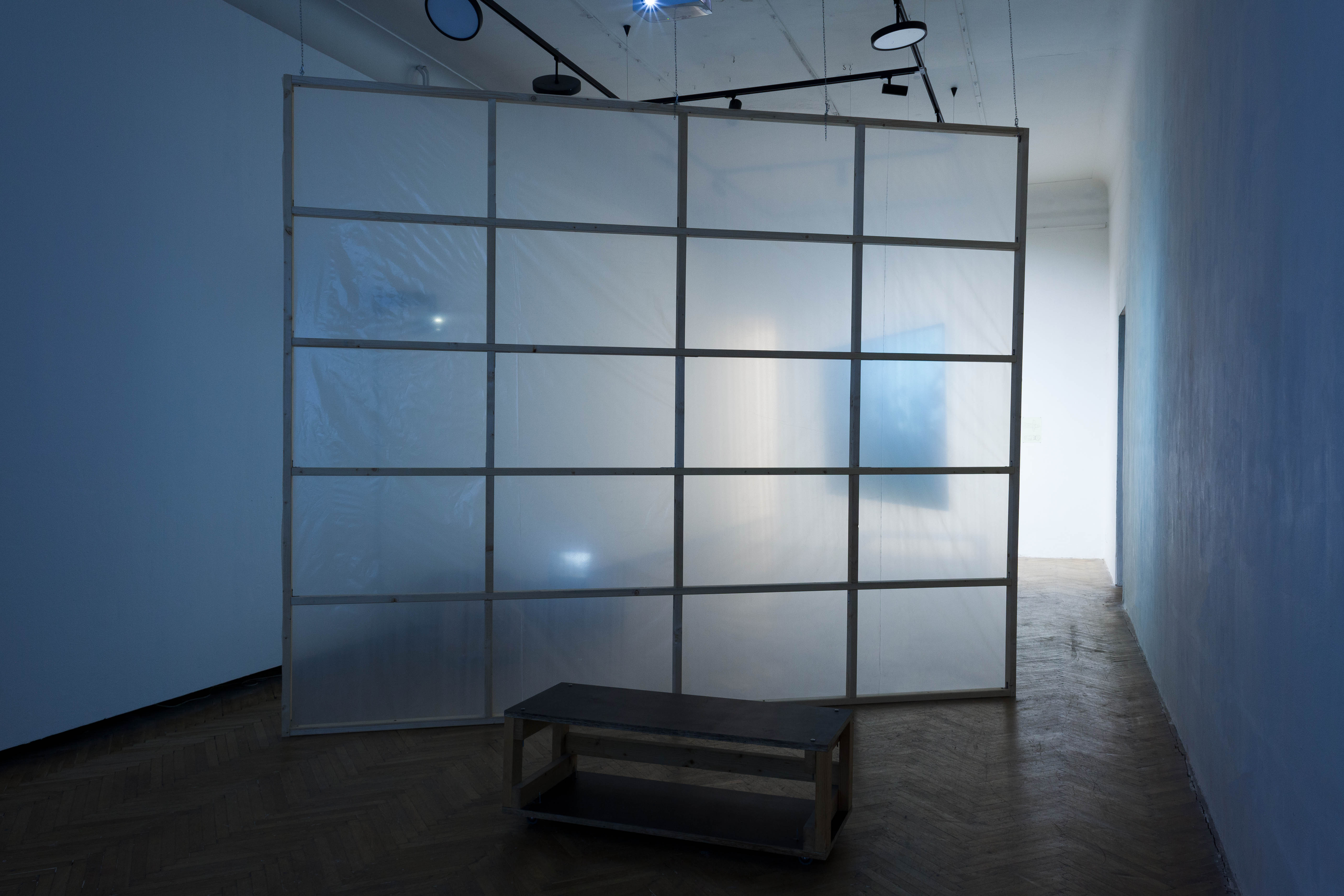 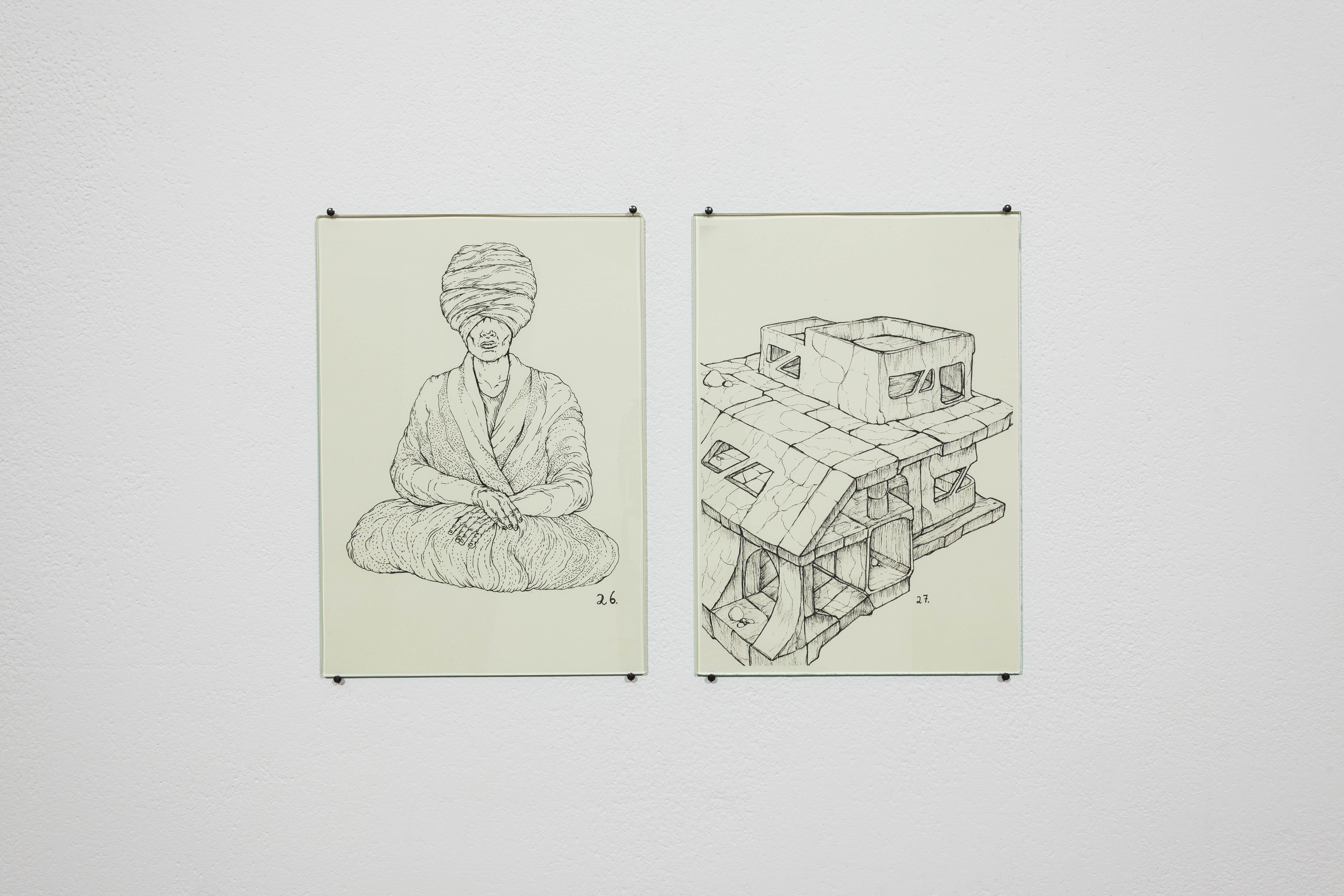