Towards A Black Testimony, Part 1: Orientation

Towards A Black Testimony Part 1: Orientation

The screening is geolocated and it is available to audiences in the Czech Republic and neighbouring countries.

Please join us for the first public presentation of the project, an online screening of Rabz Lansiquot’s film where did we land on the 16th of December 2020.

Rabz Lansiquot: where did we land

where did we land is an ongoing experiment interrogating the effect of images of anti-black violence produced and reproduced in film and media. This iteration takes the form of a moving image essay that speaks to the problems of the spectacular for Black subjects on screen by means of 900 abstracted still images that span the Diaspora, both spatially and temporally. It is accompanied by a spoken text that features thoughts from Tina Campt, Saidiya Hartman, Rooney Elmi, Guy Debord and Susan Sontag.

The screening will be available on Display’s website until the 10th of January 2021.

Rabz Lansiquot is a filmmaker, curator, and DJ. She was a leading member of sorryyoufeeluncomfortable (SYFU), a London-based collective that created intentional spaces for deep study, conversation and multi-disciplinary art-making that relates to race and liberatory politics and Languid Hands. With SYFU she has produced public programming in a number of institutional and independent contexts in the UK and Europe including curated screenings, collective readings, performances, workshops and discussions, and co-curated exhibitions. Her audio-visual work and film theory writing is informed by Black liberatory thought, Black queer studies, and lived experience, seeking to move beyond representation, to liberation in the realm of the moving image.

Towards A Black Testimony has been conceived in collaboration with Languid Hands to address issues of Black representation, visibility and participation of people of colour at contemporary art institutions in the Czech Republic. A central part of the project has been the residency of Afroczech artists, Natalie Perkof and Yvonne Vácha, mentored by Languid Hands at MeetFactory. Towards A Black Testimony includes new work made specifically in response to the ongoing dialogue in the form of an exhibition project, discussions, performance and a curated library which are planned until April 2021. Drawing on ideas of critical cartography, it will be presented as four itinerations: Orientation, Terrain, Vectors and Landmass. 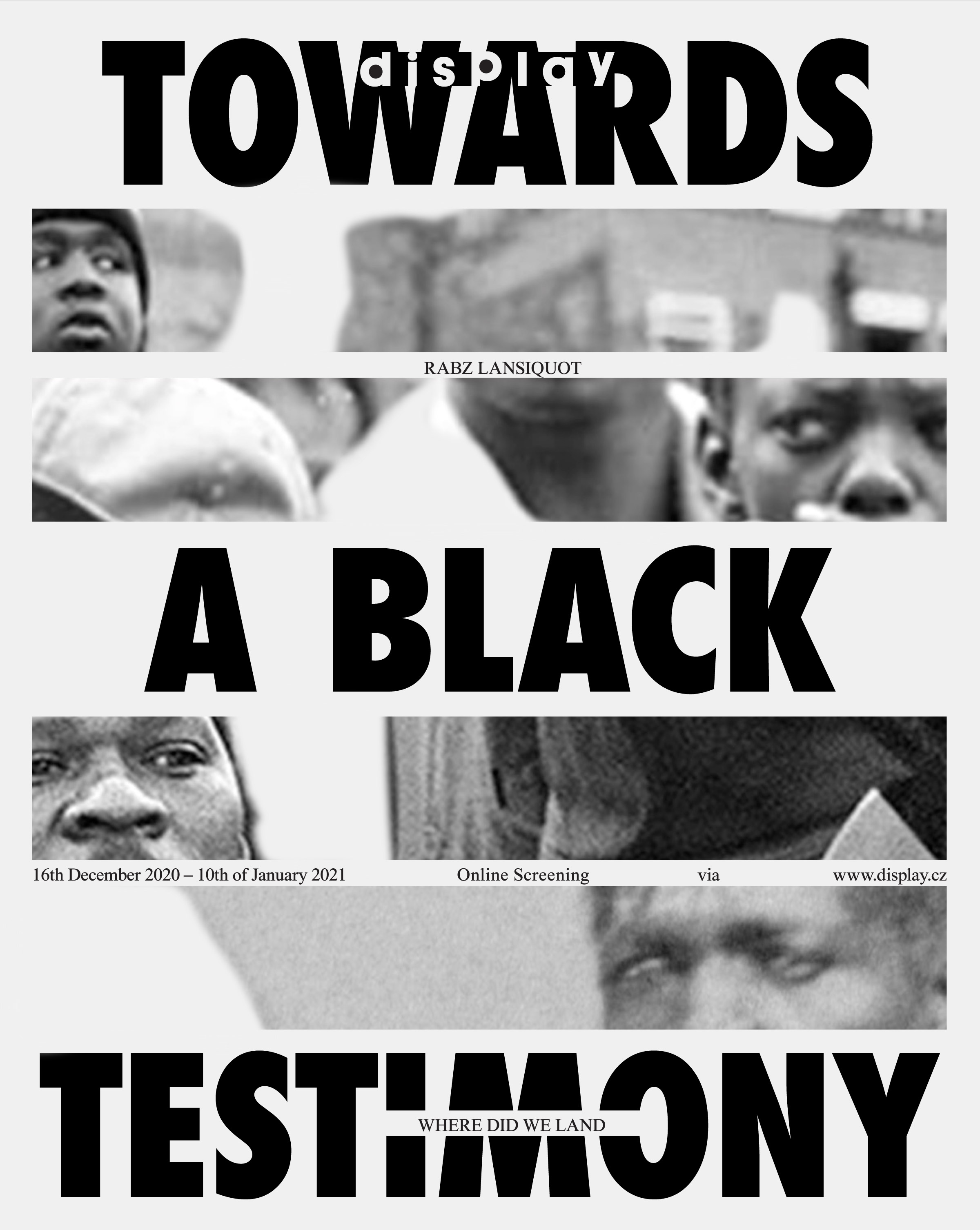 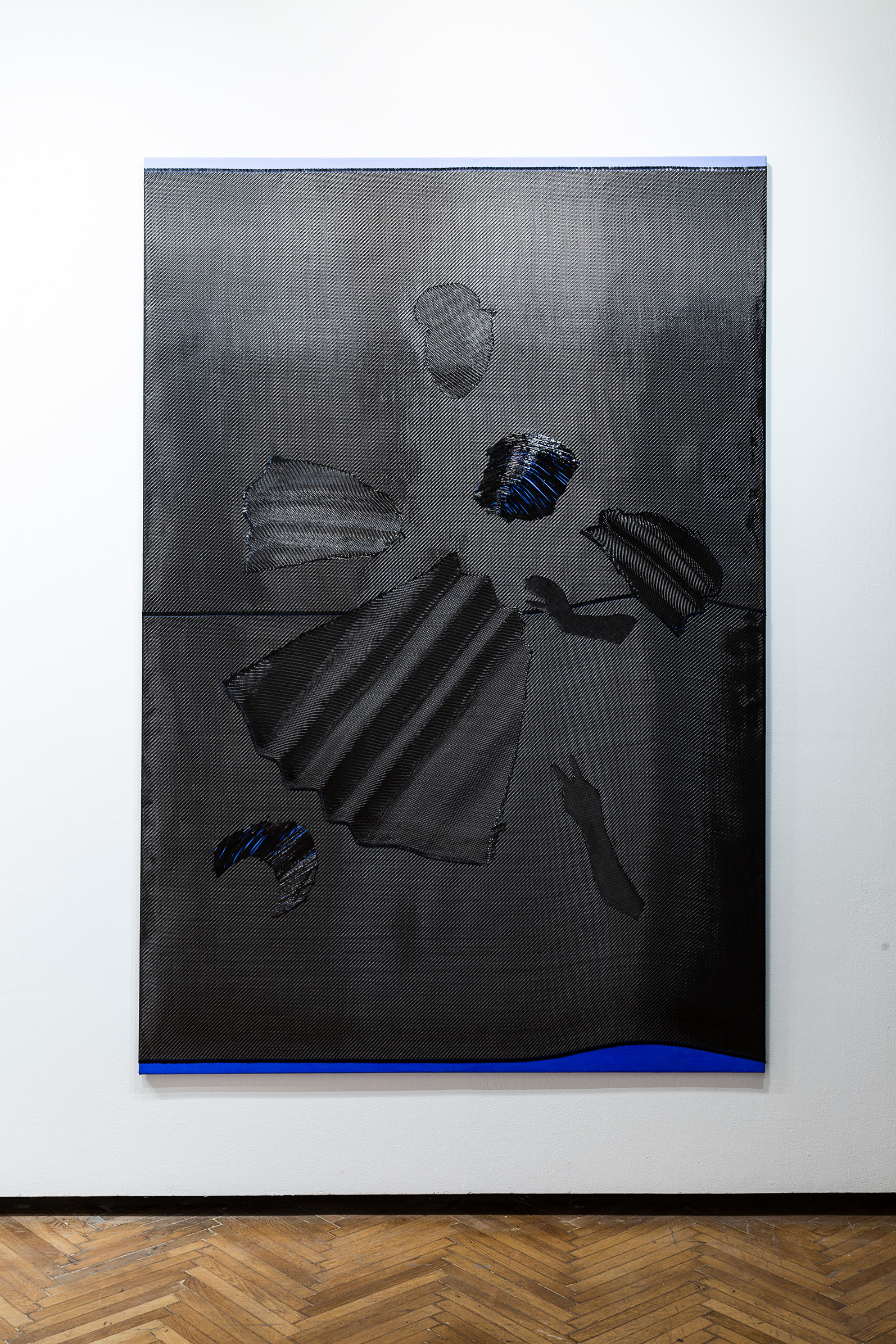 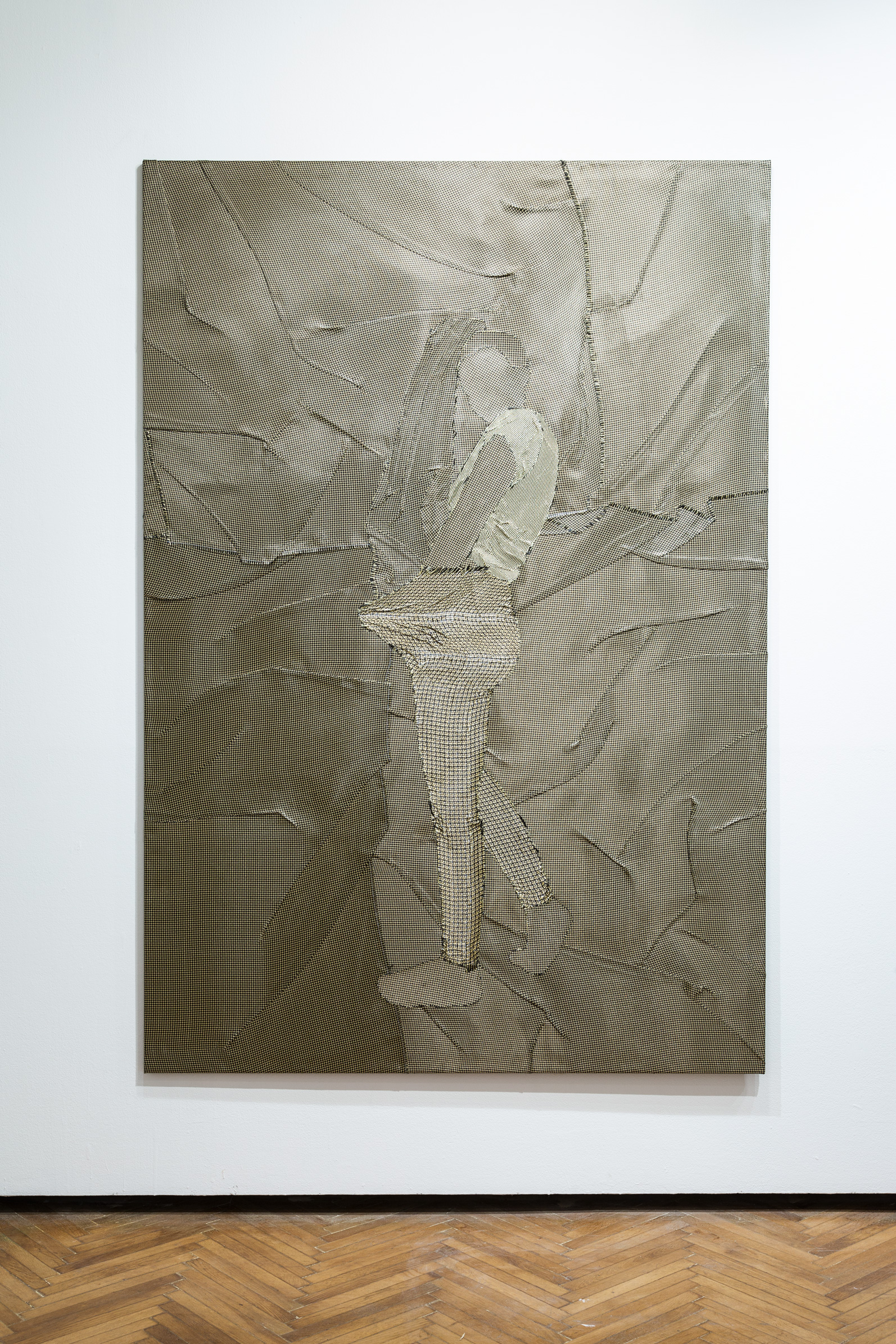 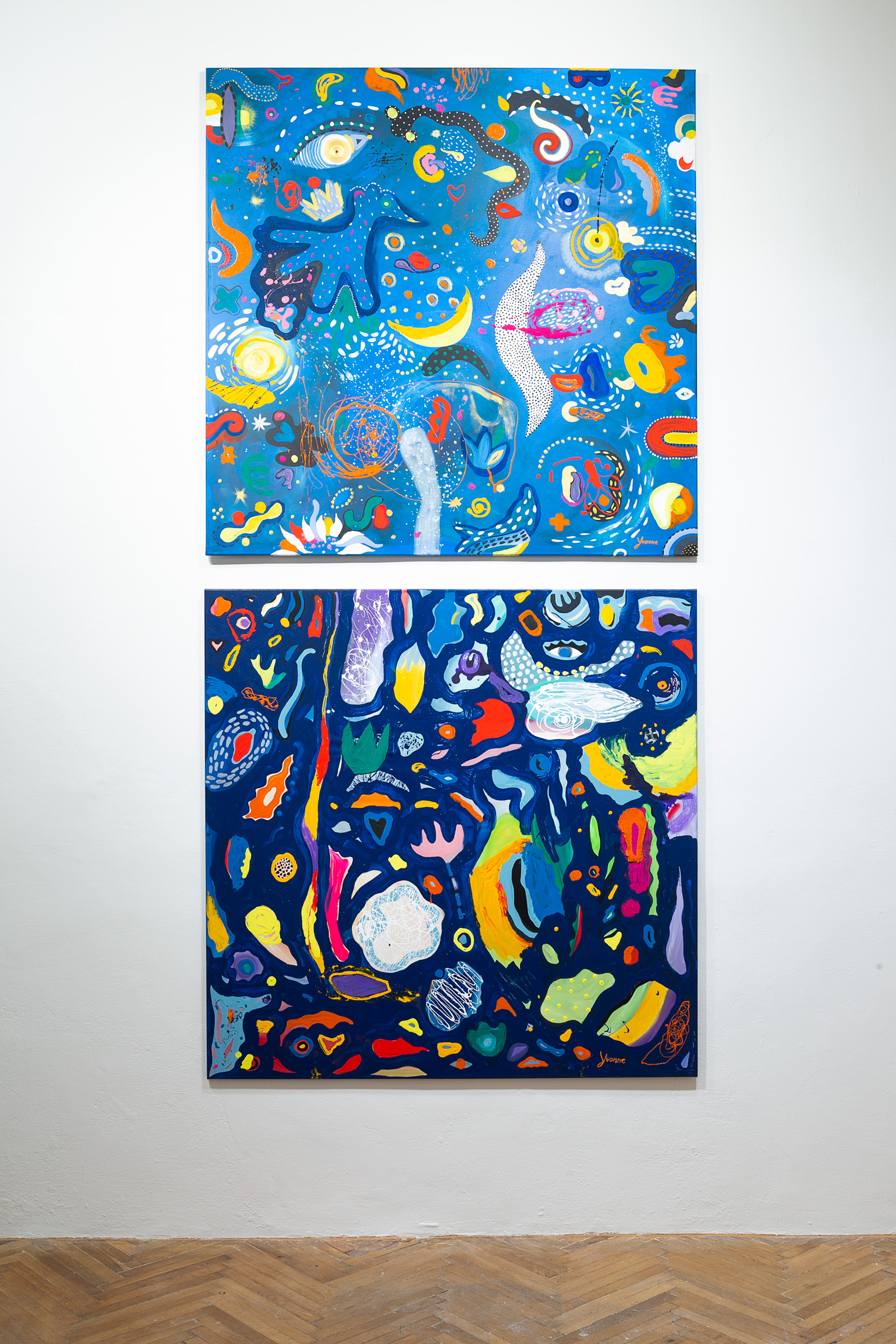 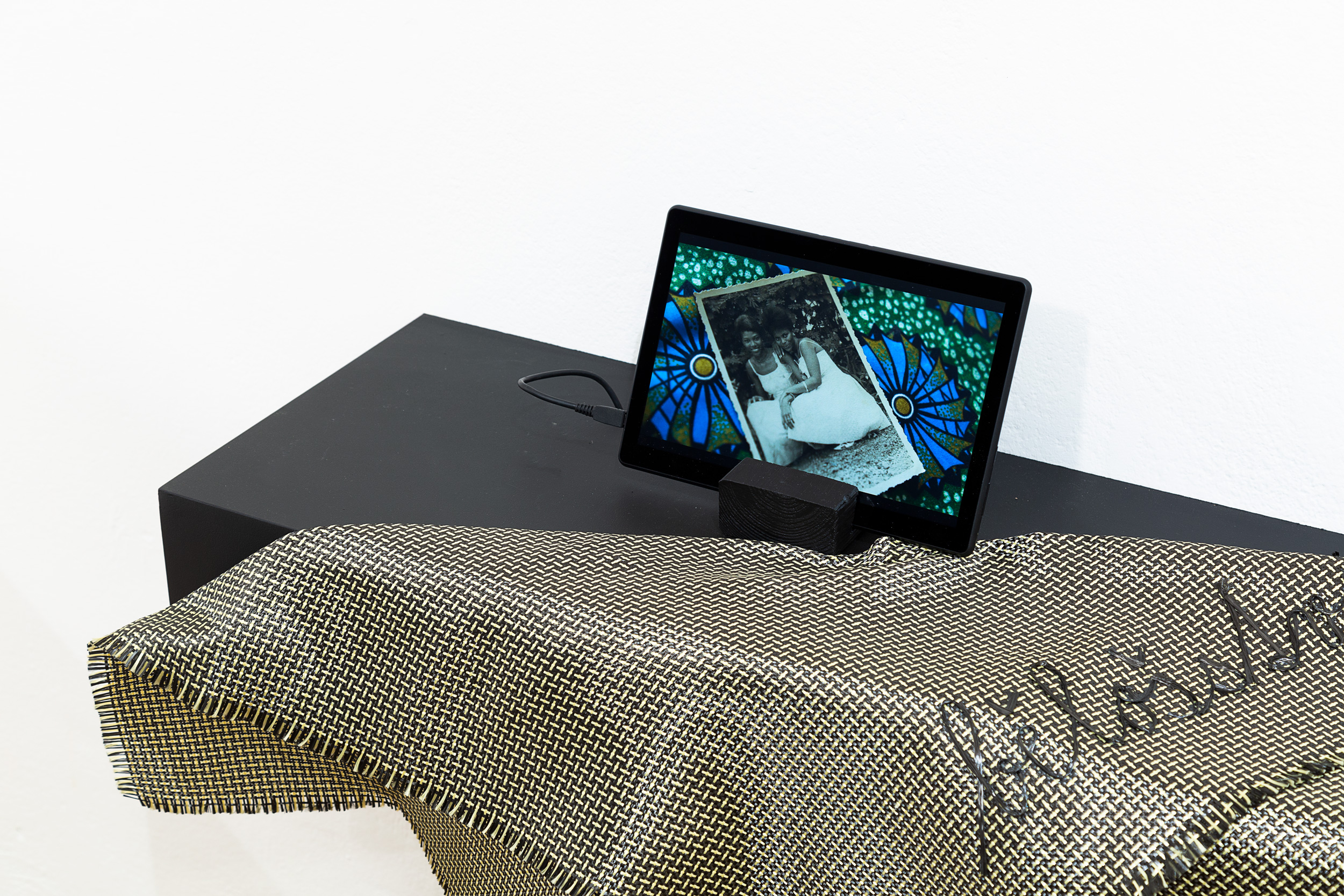 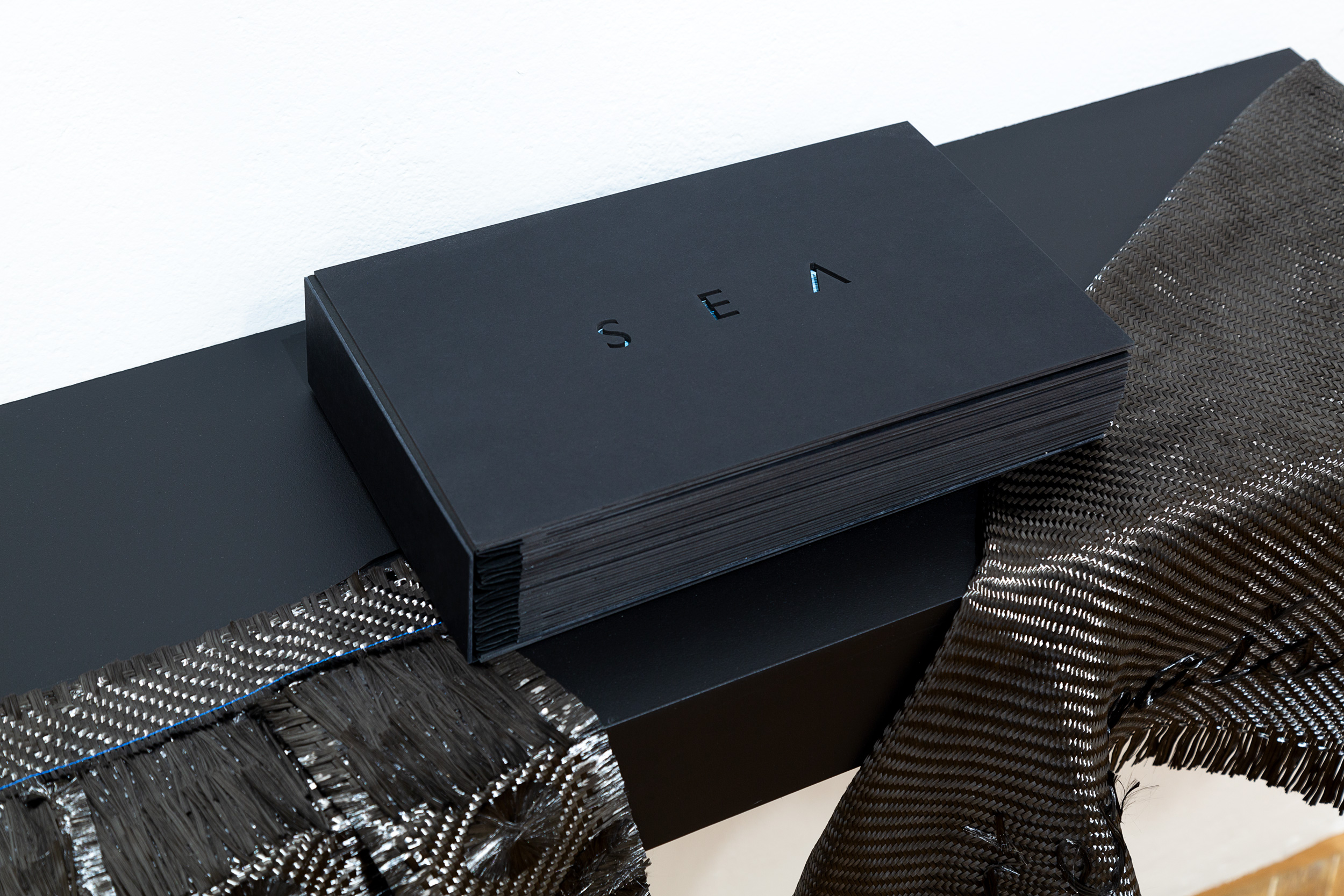 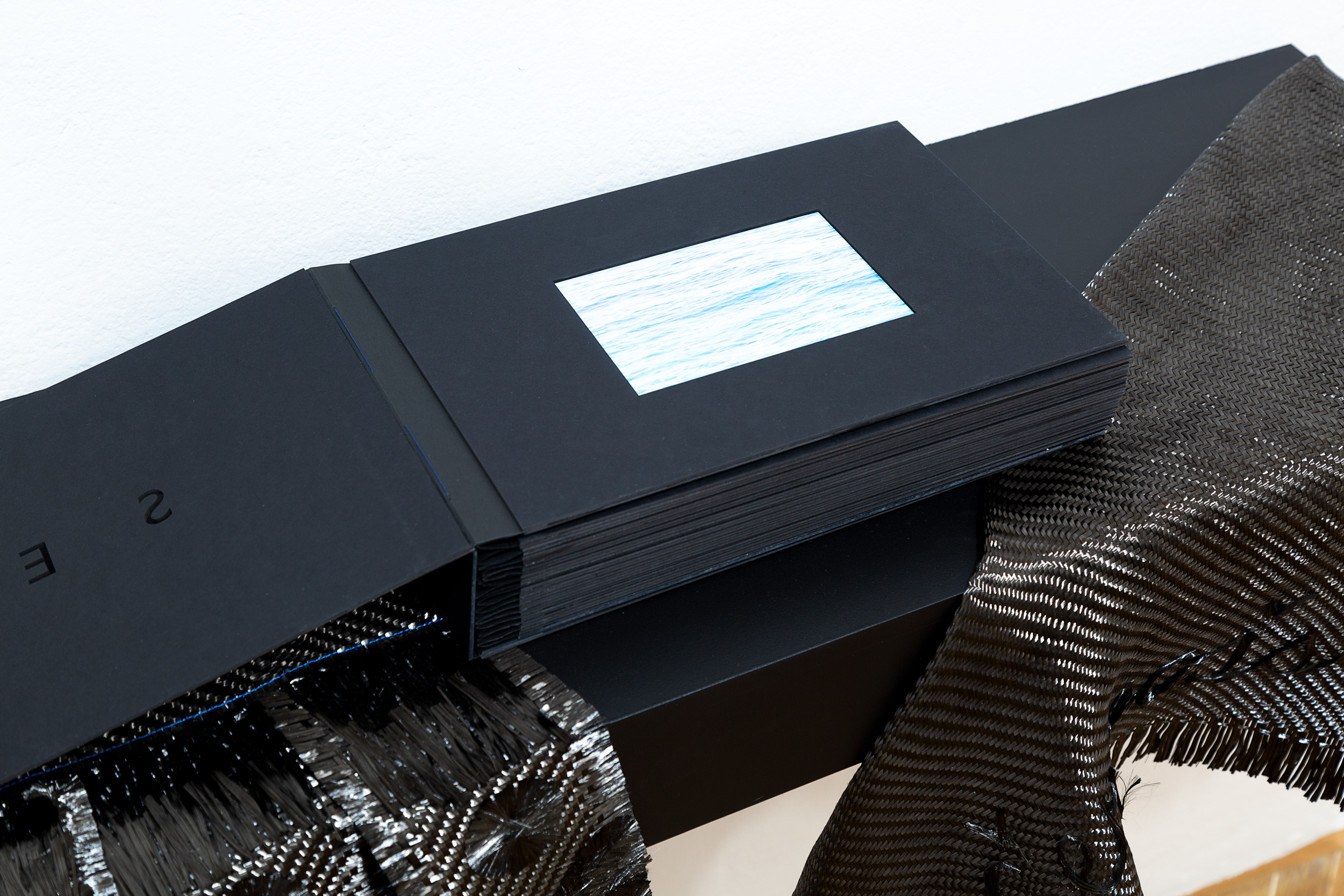 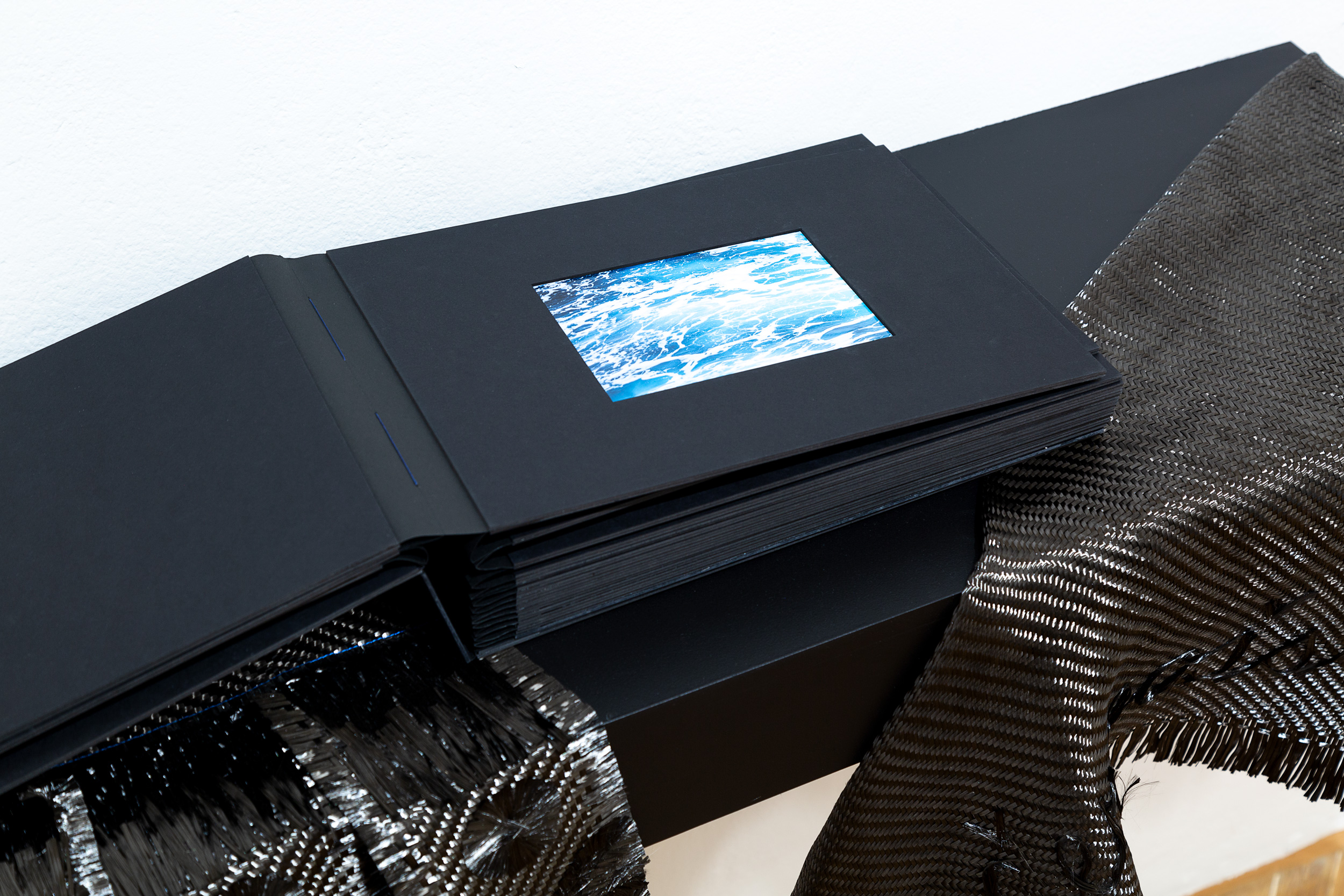 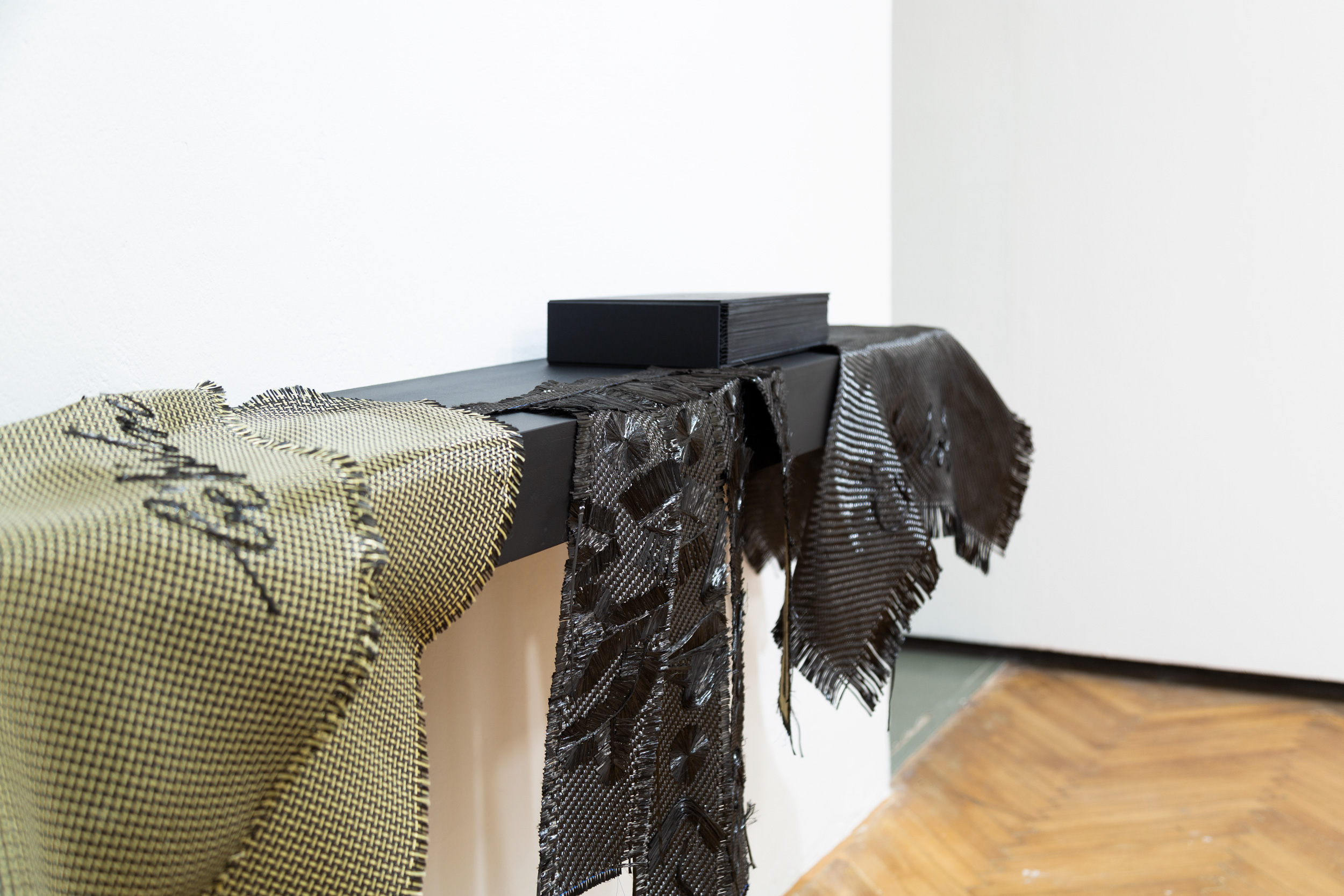