THE SHORES OF THE WORLD (communality and interlingual politics)

At the shores, ocean and earth entangle making other ways of life posible. A shore is not a frontier, nor a limit, but a potentiality. Neither an end, nor a beginning, but an interlinguistic event. At the shores of the world, we build community. Global techno-language reproduces a codification of the world, which disarticulates and dissolves any sense of community; replacing solidarity and empathy with frenetic competition, affection and a sense of being-together with the automation of emotions. The rhythm of daily life collides with our ability for meaningful encounters. The Shores of the World consists of an exhibition and a public programming which will seek artistic practices with the ability to inhabit places for interlinguistic communication; being especially sensitive to non-western artistic practices and proposing works which look for places emancipated from global techno-language and neoliberal politics, in favor of forms of reproduction of life based on communality.

*On May 23, 2018, in Rio Bravo, Texas, a U. S. Border Patrol agent shot dead a young Mayan woman from Guatemala. Her name was Claudia Patricia Gómez. This exhibition is dedicated to her memory and that of all of those immigrants, who, every day, bravely insist on building community from the shores. 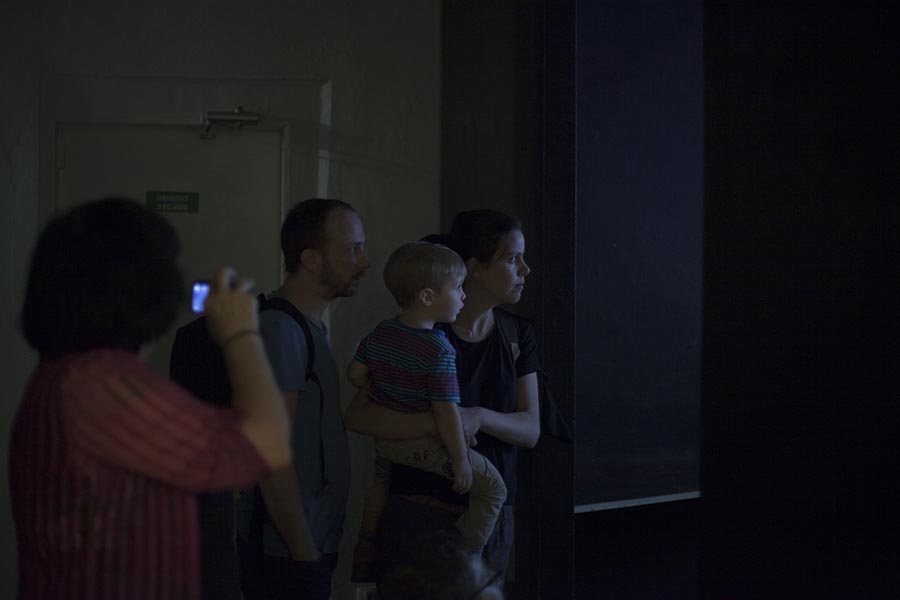 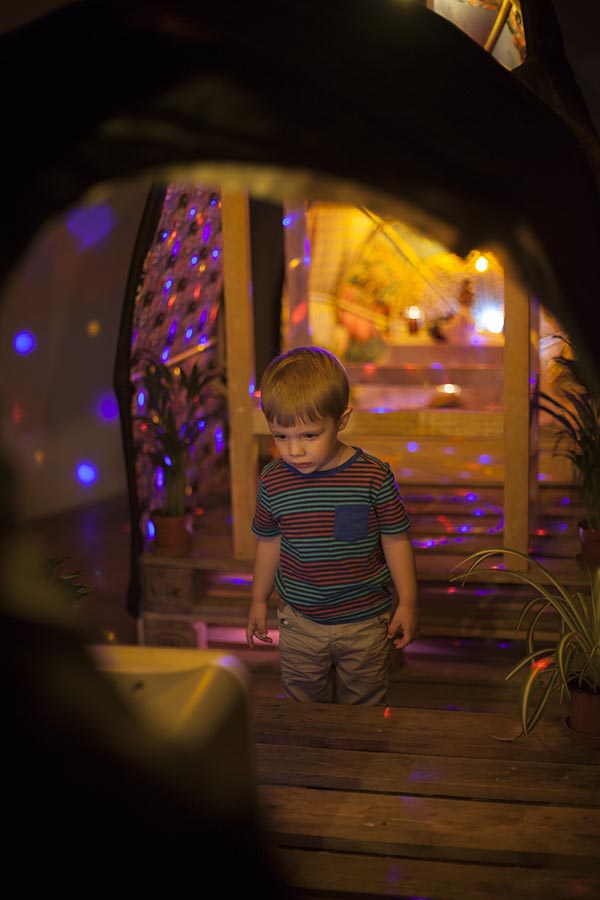 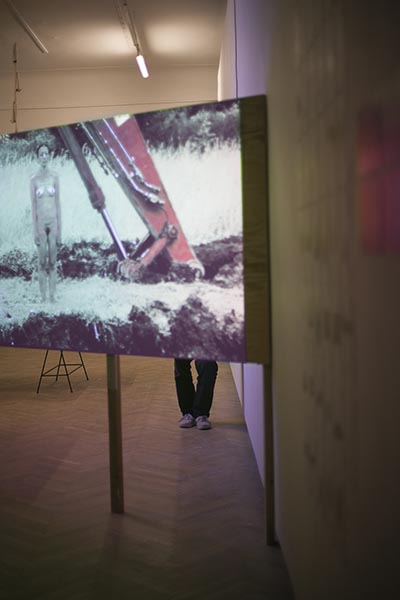 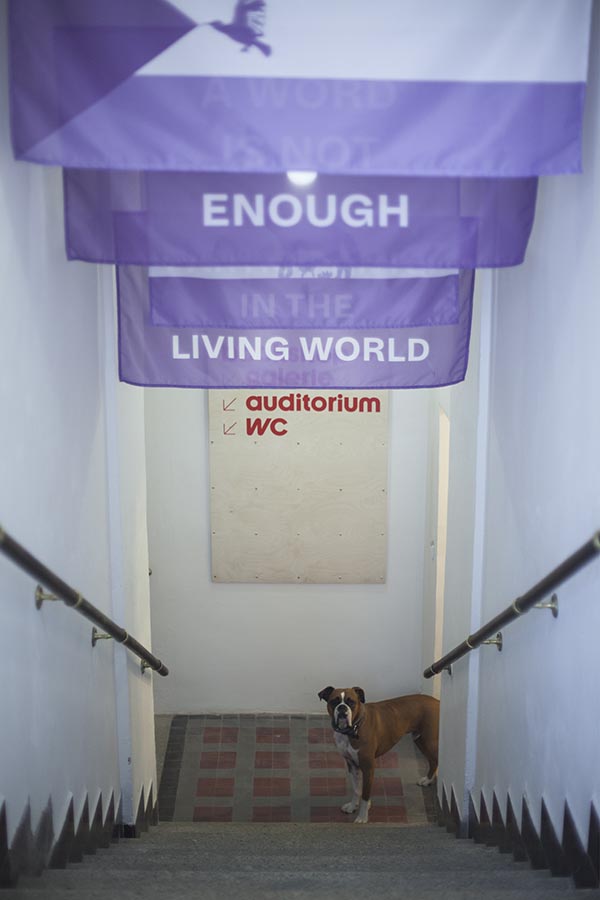 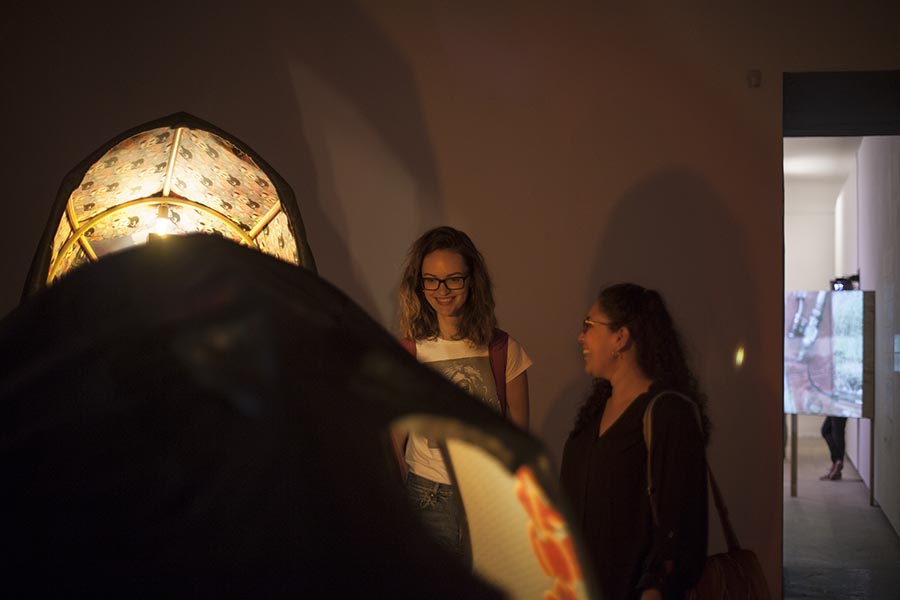 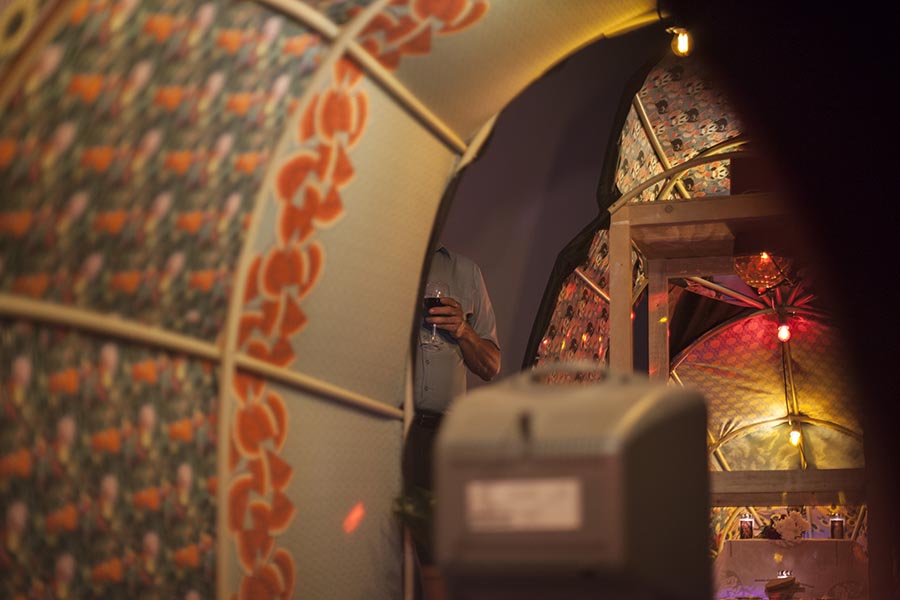 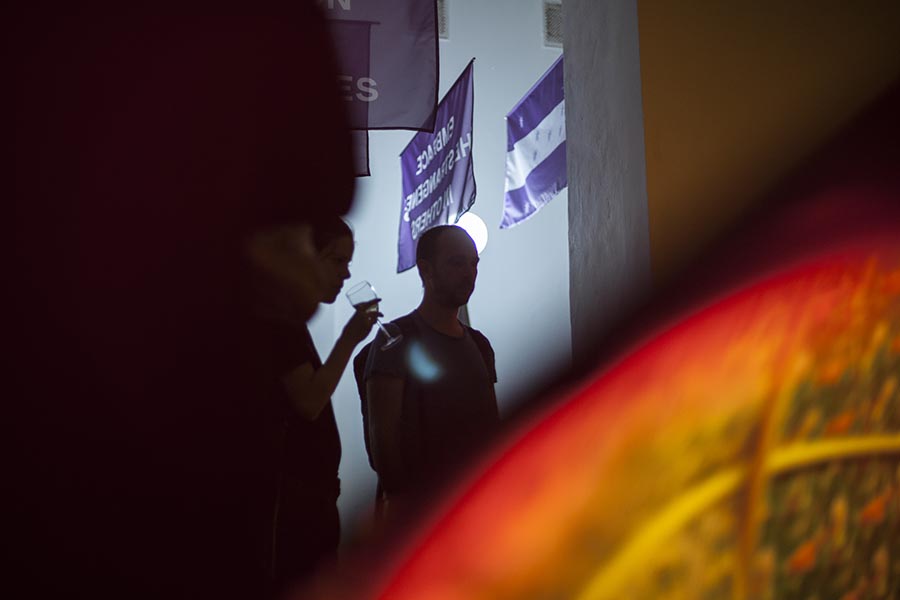 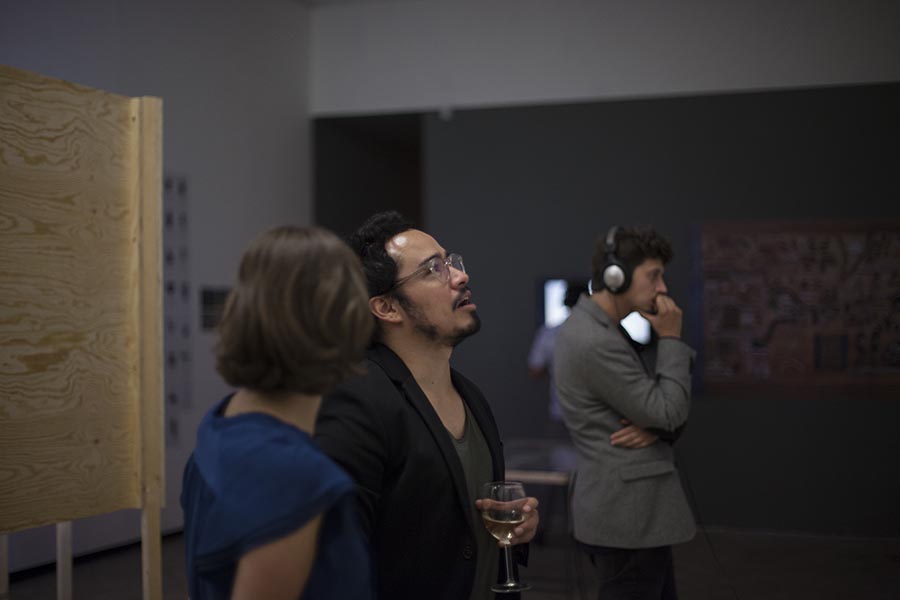 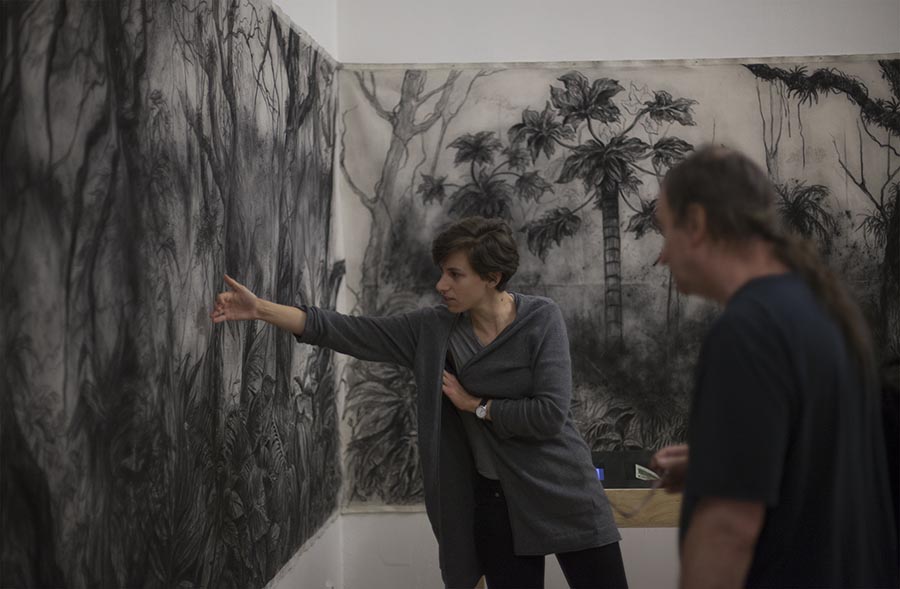 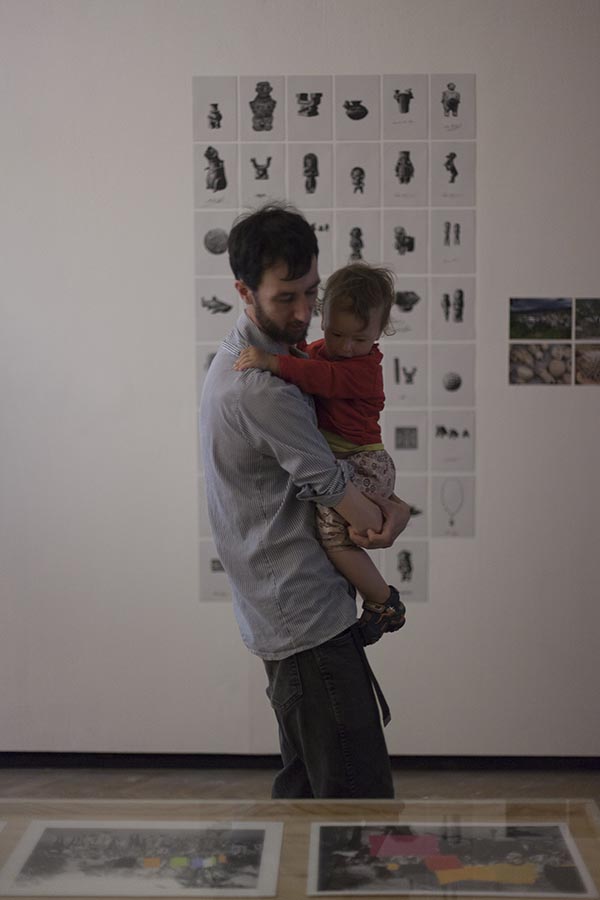 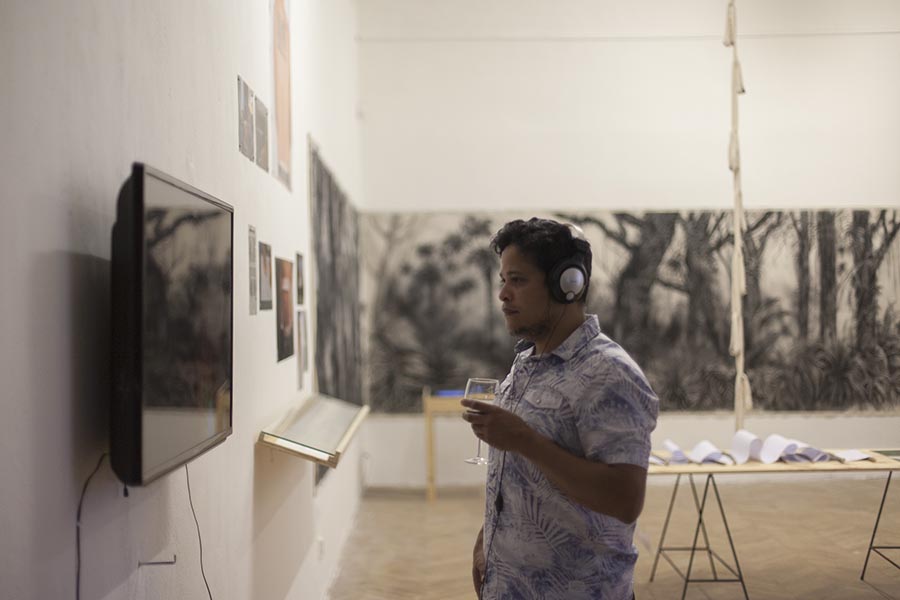 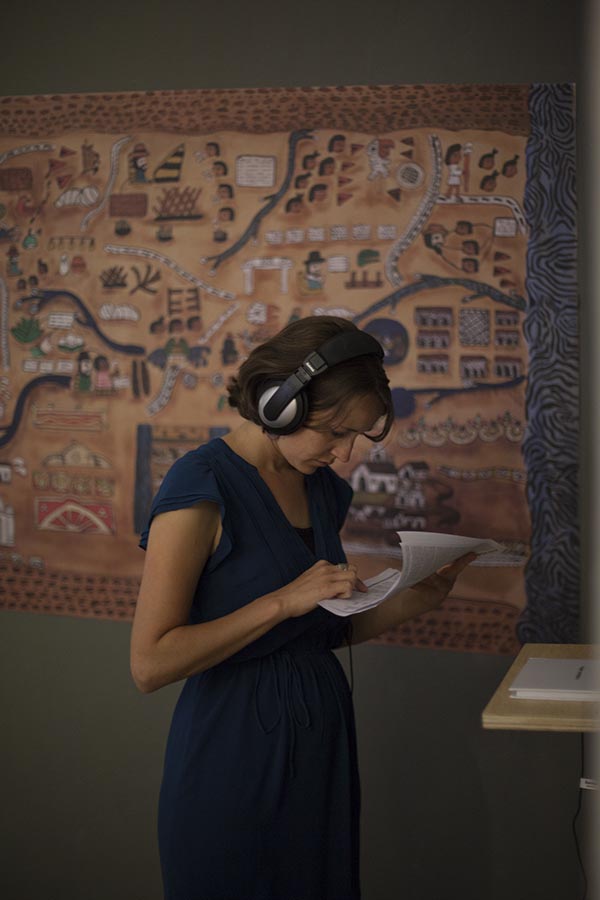 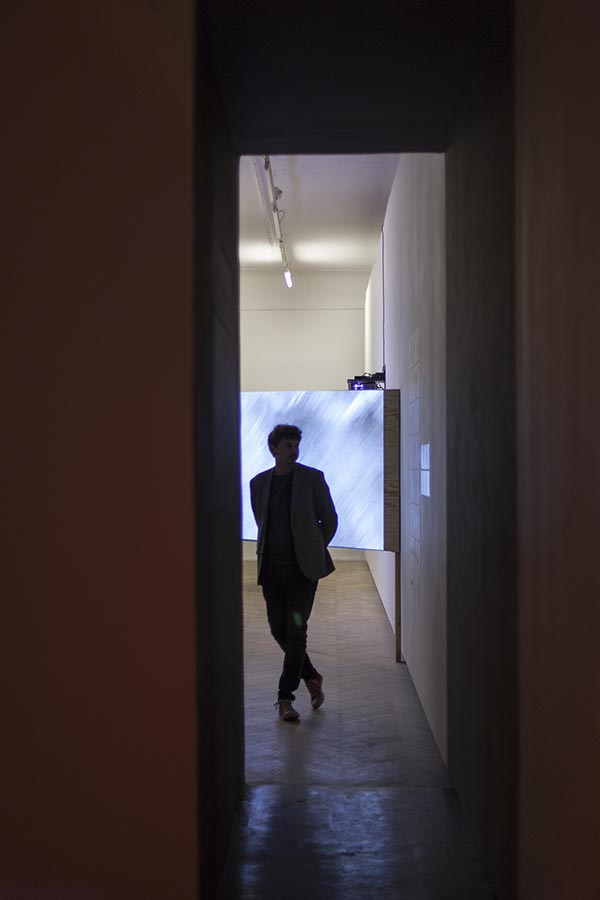 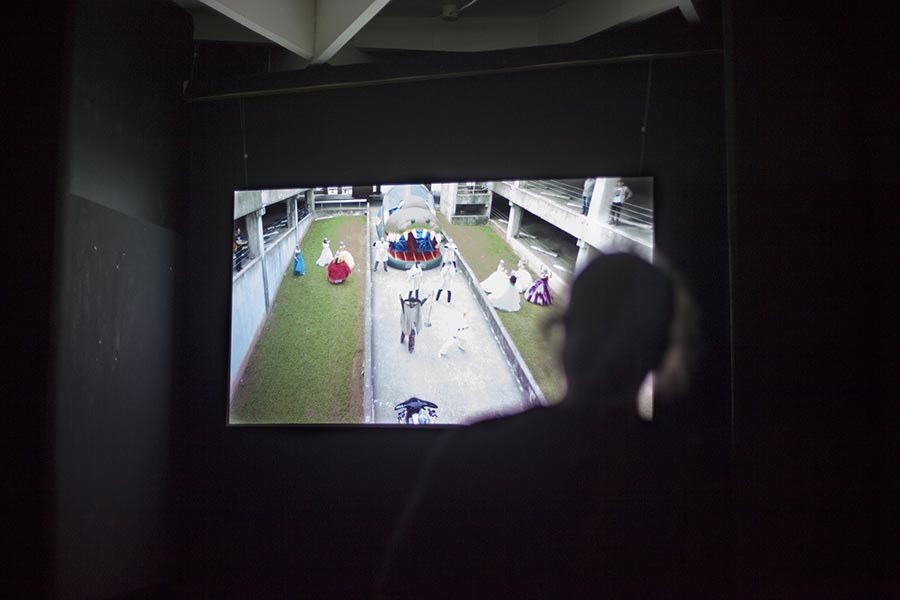 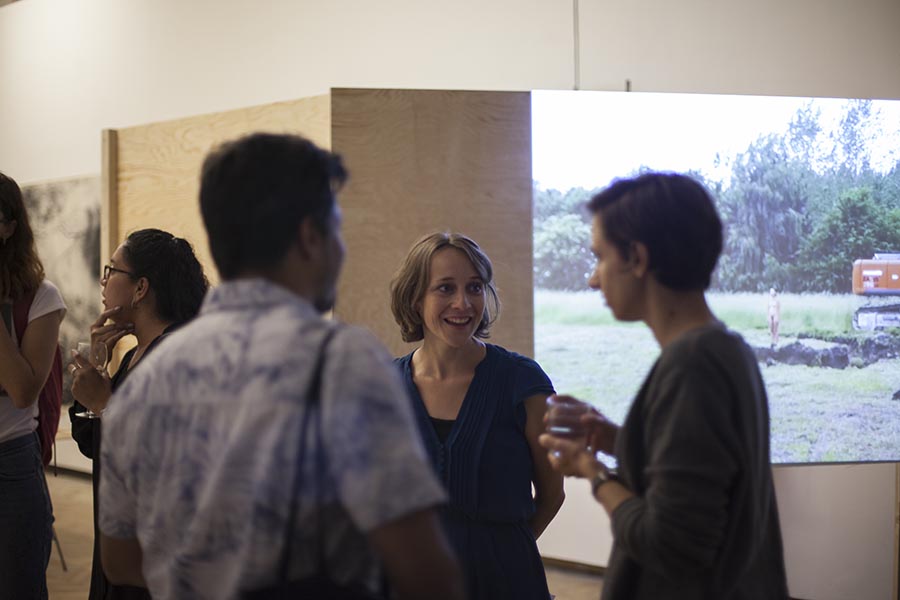 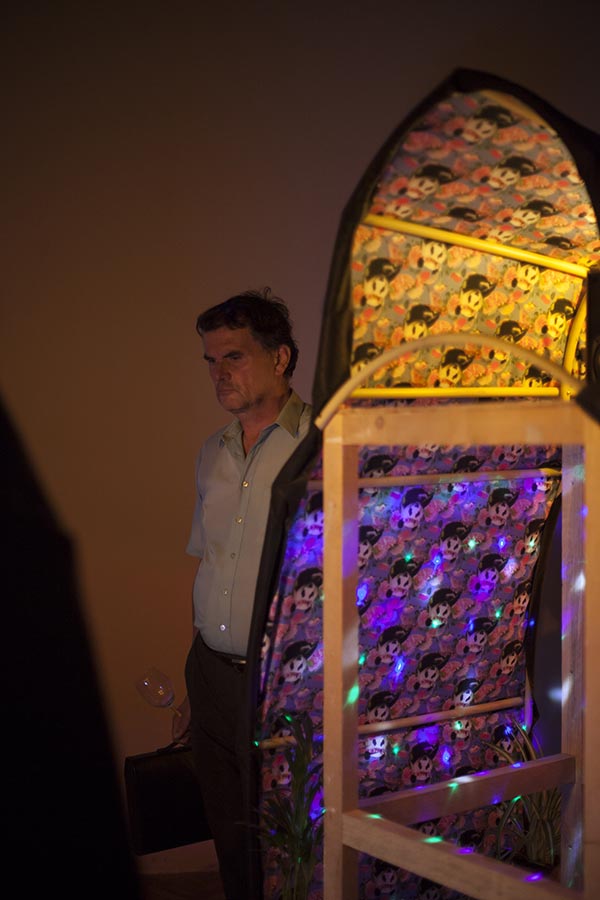 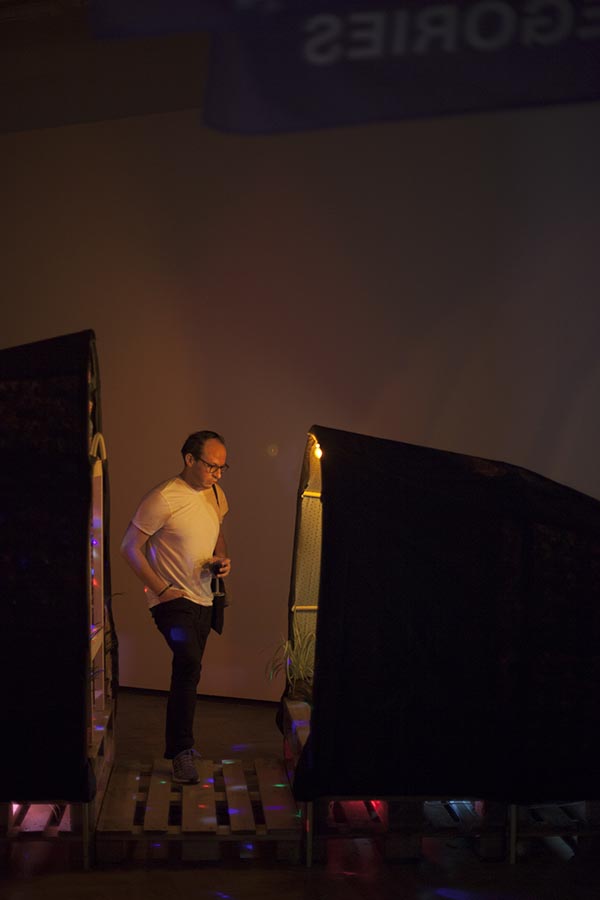 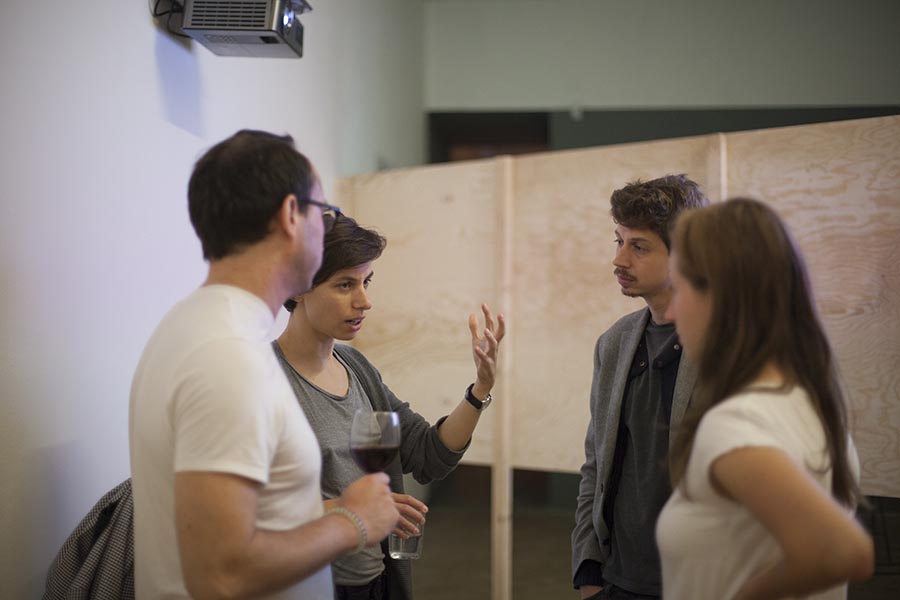 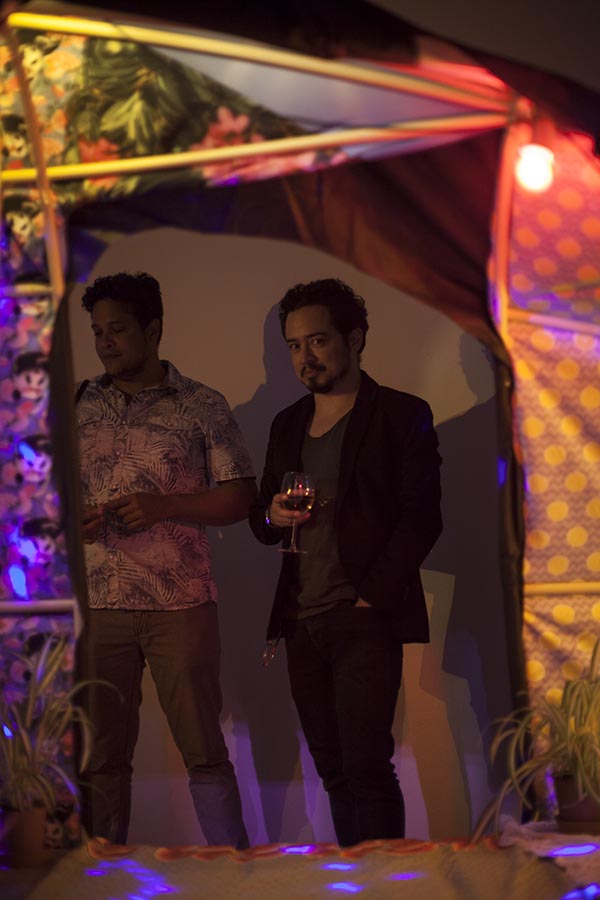 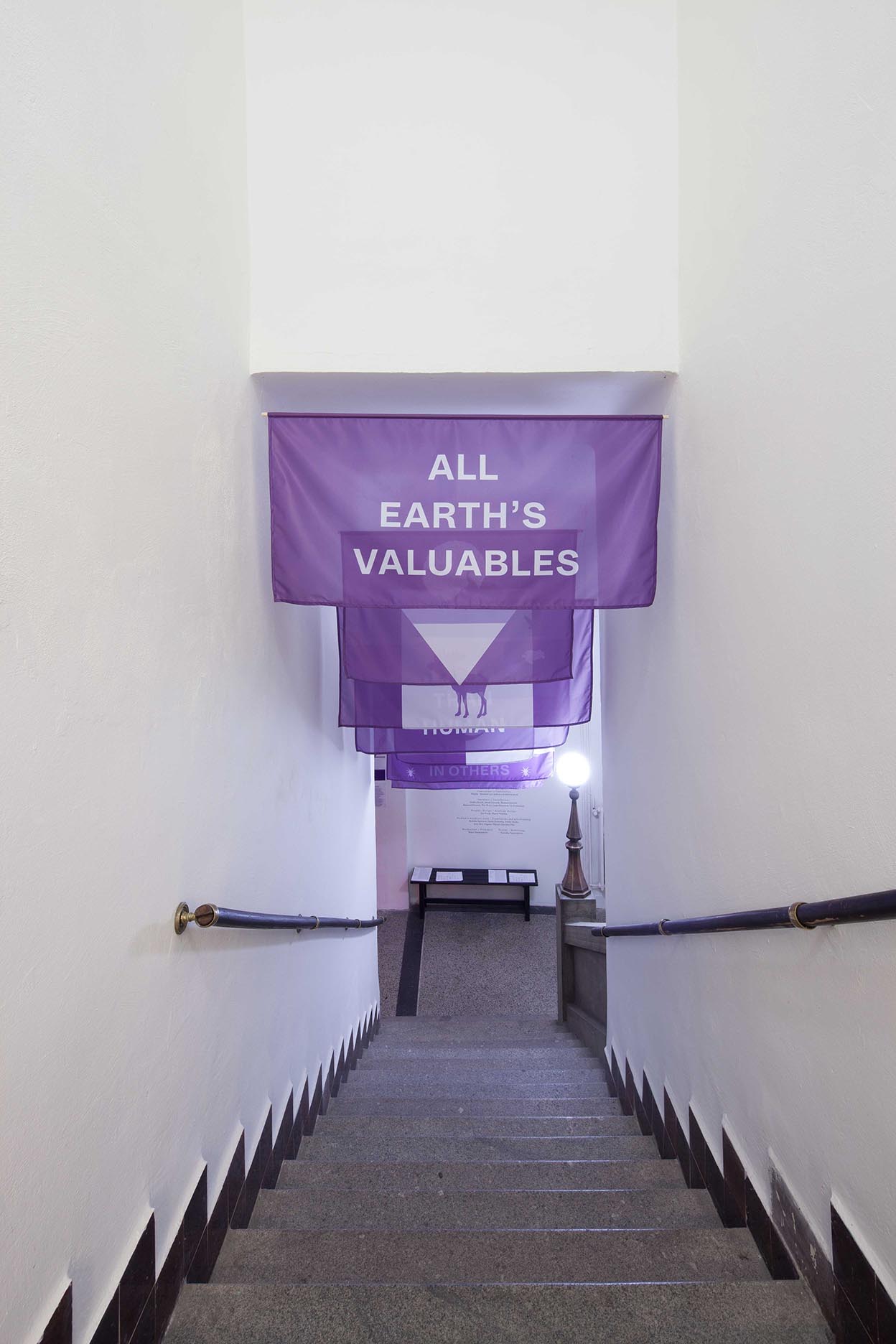 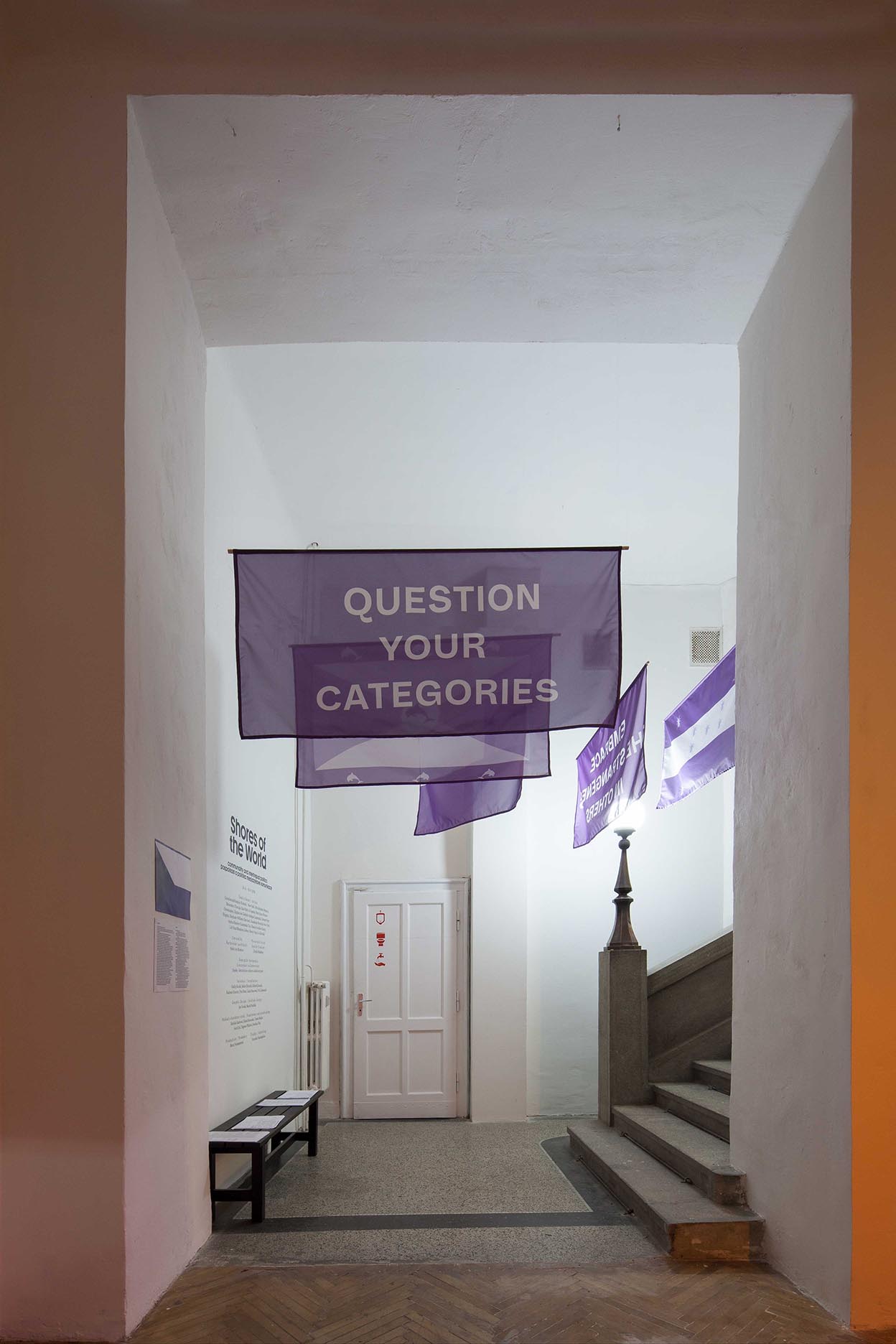 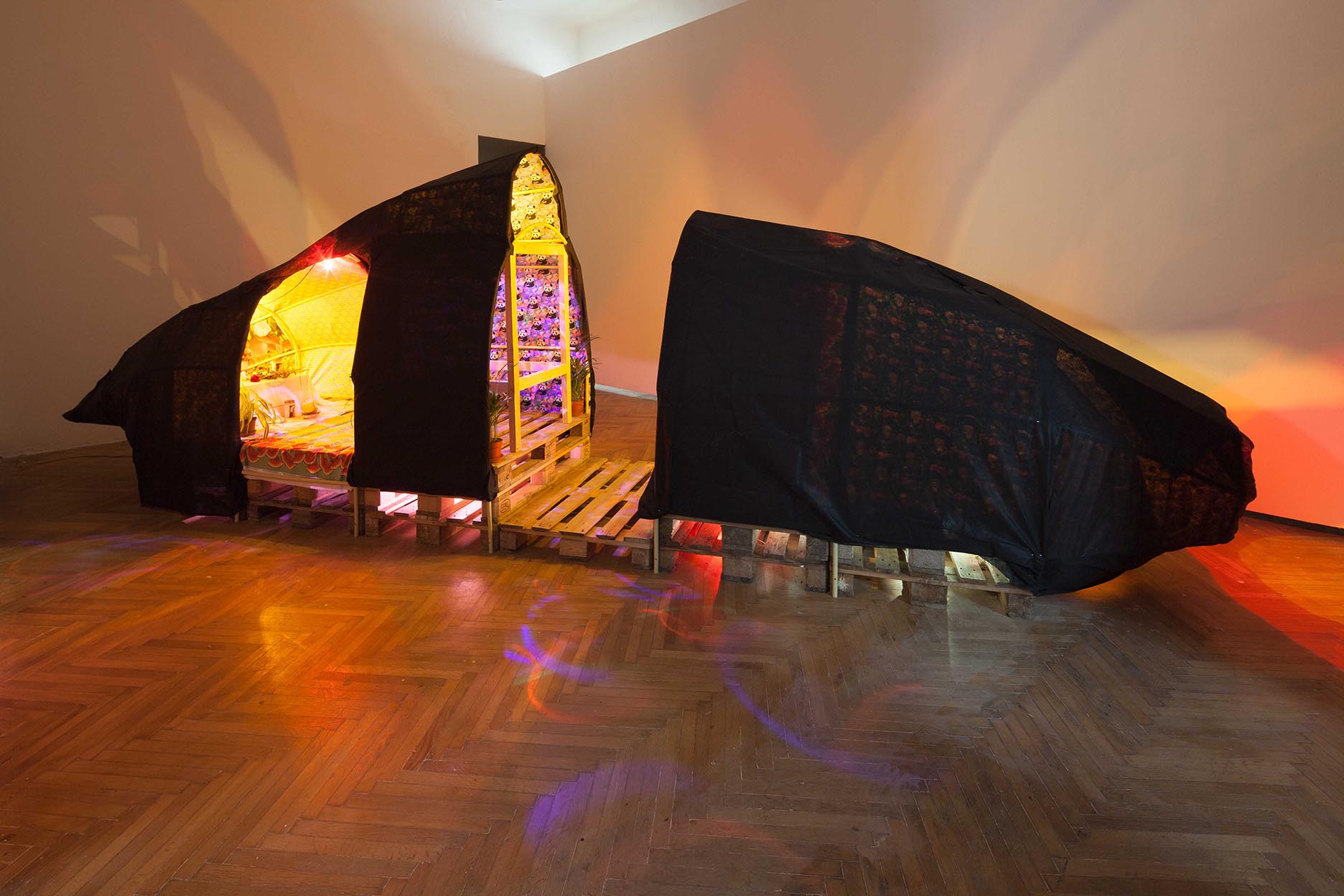 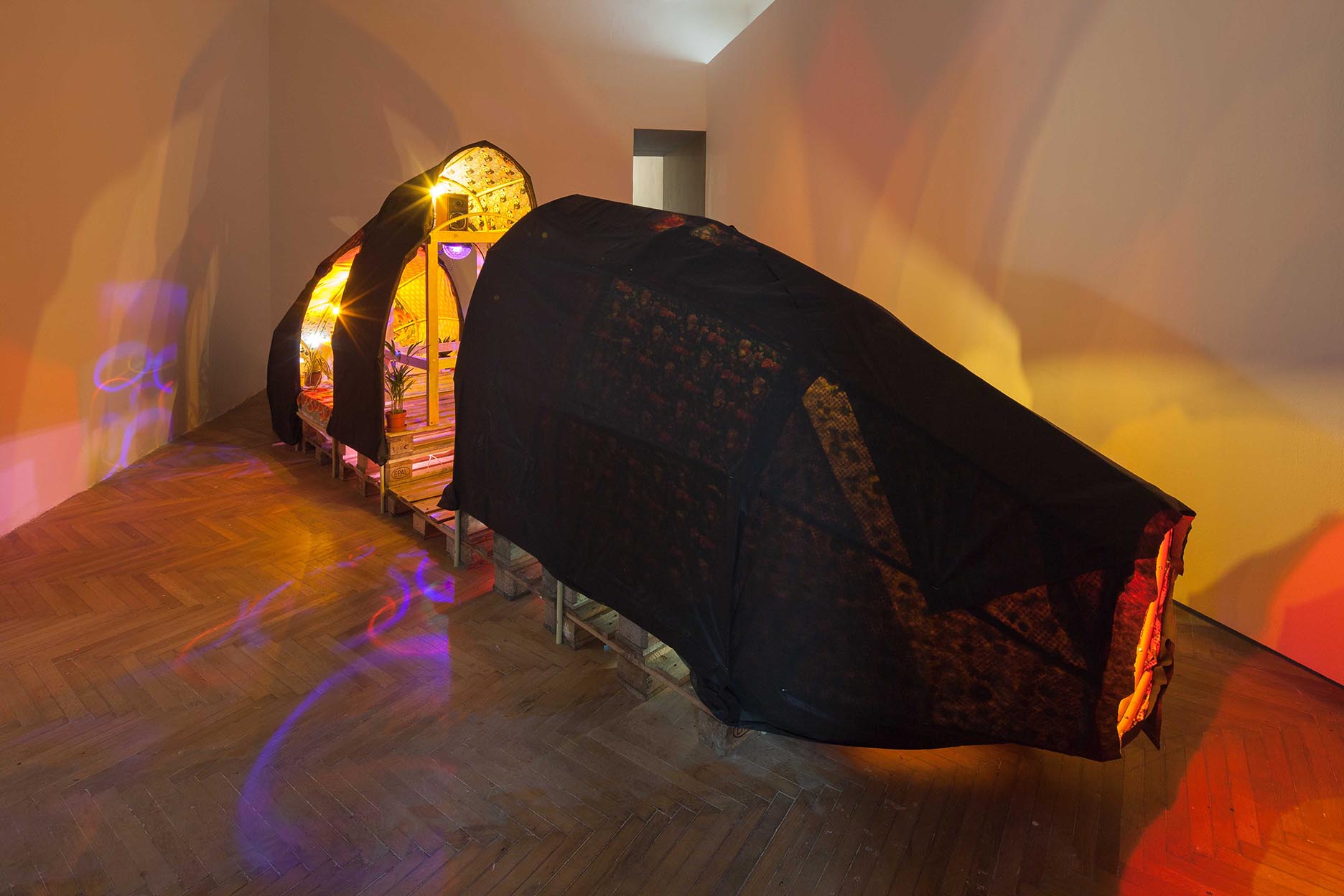 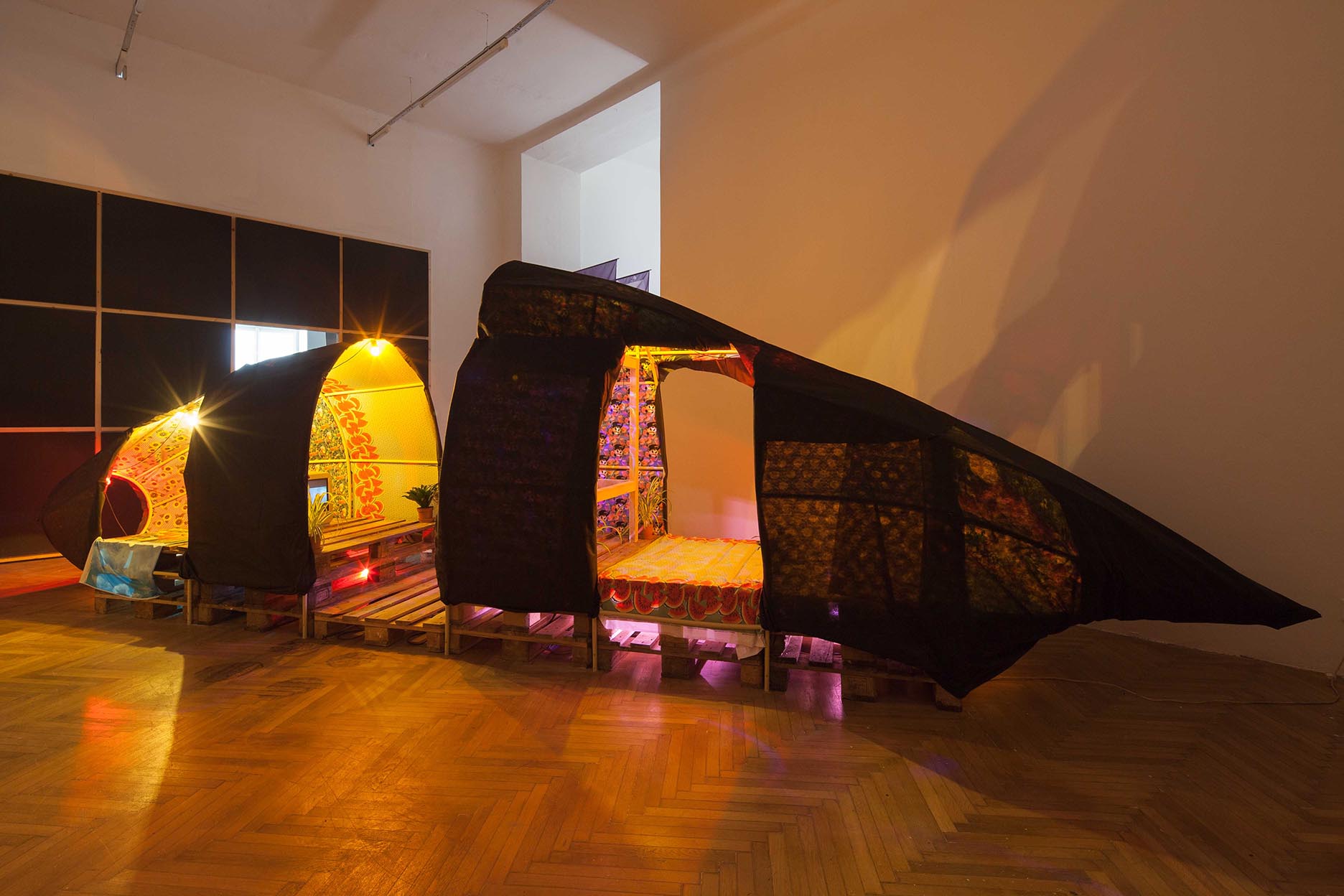 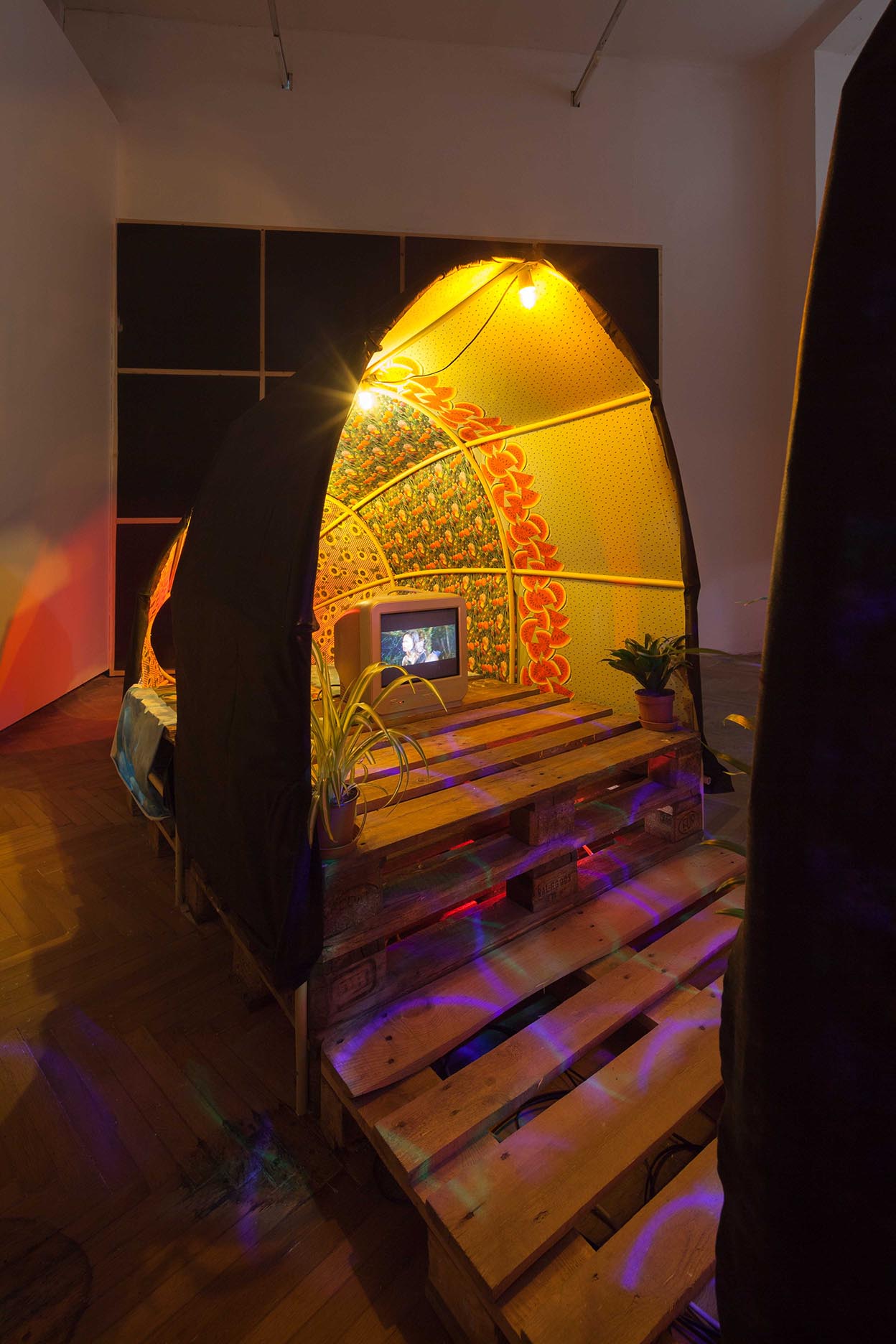 Events
Shores of the World - Pamela Cevallos talk and round table