Would you Support me? Introduction to Radical Feminist Therapy

Feminist Health Care Research Group Would you support me? An introduction to Radical Therapy A workshop with Jess Ward (FORT start collective Berlin) and Inga Zimprich (FGRG) Women* Organise Radical Therapy (FORT) are feminist collective therapy groups that have been developed in the seventies to question a traditional doctor/patient model according to feminist principles. They enable access to therapy without having to rely on conventional medical and psychological institutions and authorities. Berlin Feminist Healthcare Research Group in collaboration with FORT will lead a three hours instructional session to introduce participants to this fascinating method of taking care of oneself and the others.

"Do people with problems in living really have an 'illness'? The medical model makes psychiatrists a healthy élite. It makes the patients an oppressed class." (Michael Glenn: On Training Therapists. In The Radical Therapist. Therapy means Change not adjustment. 1974, Penguin)

Radical Therapy emerged during the 70ies amongst American therapists who were aiming to share therapeutic skills as means of social empowerment. In Radical Therapy problem solving skills were perceived as liberating tools in social struggles, as means to analyze and rework patterns of internalized oppression collectively while taking their social dimension into view. Applied to feminist practice Hogie Wyckhoff’s handbook Solving Women’s Problems – Through Awareness, Action & Contact (1977) also inspired European feminists to set up and run numerous self-help groups and problem solving groups for women*. 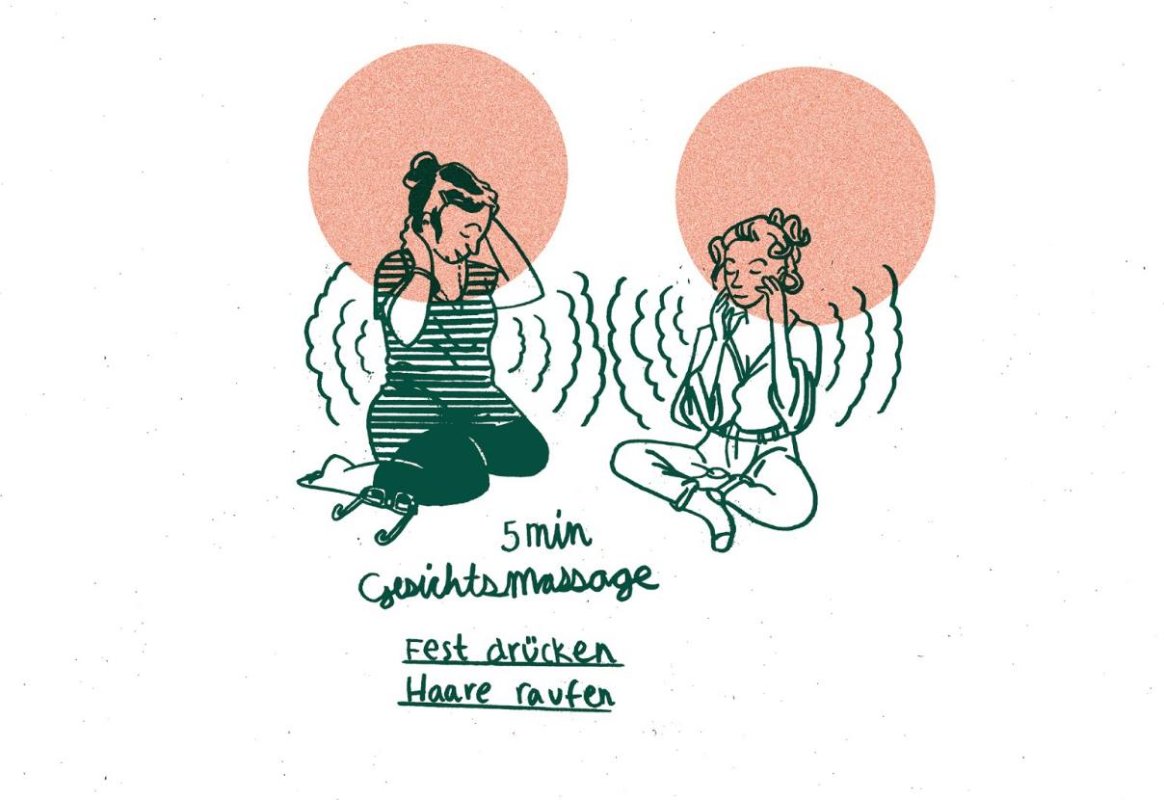 Event is part of
Multilogues on the Now: On Health, Work and Emotions