In 1972, a group of researchers gathered around Dennis and Donella H. Meadows published one of the most important texts in the history of environmental science. Titled “The Limits to Growth” and colloquially known as the “Club of Rome Report”, it used state-of-the-art computer modelling techniques to arrive at the set of objective limits posed to the behaviour of human societies and economies. At the time, the proposal to play safe within these planetary boundaries was met with a lot of scepticism, fuelled by fantasies of perpetual economic growth, capital accumulation and technological solutionism. Half a century later, in the midst of escalating climate collapse, many of the boundaries hypothesised by the Club of Rome have been irreparably breached, thus sadly proving that they were more than just hypotheses.

Unfortunately, the notion of limits still goes against the basic mindset of Western liberal subjectivity. It may be too late, but different politics is still possible, one that would encourage humans to not be scared of limiting themselves. To start searching for the politics reconciled with the notion of limits, one must first ask a number of questions. What is a limit? Is it an obstacle? An opportunity to highlight what truly matters? Or perhaps a productive constraint? How many types of limits are there? And how many ways of legitimately overcoming them? Are limits strictly opposed to growth? Is growth needed at all? And finally: What could be the form of society or economy that would fit within the planetary limits? All these questions set the stage for the beginning of the research trajectory of the three teams of fellows at Inspiration Forum LAB 2021/22. Their explorations have given rise to interdisciplinary projects combining artistic and design research, which coalesced around three metabolic futures: the future of flows of basic chemical elements, the future of cities and the future of river ecosystems. These have not been chosen arbitrarily – they respond to the urgency of the environment they are situated in, be it a hometown or a home field.

Hence, information designer Burak Korkmaz teamed up with filmmaker and anthropologist Pedro F. Neto in order to develop a narrative about four future scenarios of the border region between Spain and Portugal around the river of Guadiana, which follow the model scenarios set by the IPCC. In “Guadiana in Four Movements”, they combined abstract visuals of waterscapes with everyday interactions among the local residents, as well as with the sophisticated representation of environmental data, which takes the form of sonifications that literally situate the viewers/listeners in the middle of the ecosystem breakdown. Take it as an exercise in listening to the planetary limits and the consequences of neglecting them.

Similarly situational is the work of the team composed of philosopher Jaroslav Michl, artist Ján Skaličan, visual storyteller Giulia Faccin and anthropologist Jitka Králová. “Mutual Core” is a project about Ostrava’s transformations over the past decades. There, socialist history of proud coal miners has been replaced by the precarious reality of late capitalism, which sets stage for the nascent green transition with uncertain prospects for the city’s socially excluded communities. For us, as we learn, they see ecological transformation as just another elitist endeavour with no meaningful benefits to the livelihood of the locals. The challenge posed by this project is how to craft narratives that can mitigate this rejection – a rejection that clearly reflects the deeper socio-economic divisions and limits within the Czech population.

Finally, there is “Fertiliser Rehab” by biodesigner Hana Komanová and anthropologist Karolína Žižková. The premise of this project is an observation about the toxic relationship between phosphate fertilisers and agricultural plants. Over the decades, generations of plants once reliant only on natural sources of phosphorus in the soil have become true phosphate addicts, unable to live without synthetic chemical compounds. However, phosphorus is a non-renewable resource, and the current projections estimate that the phosphate rock deposits will begin to shrink substantially after 2030. The project thus playfully addresses post-peak phosphorus agriculture and the limits of extractionism by asking the question: What would it look like to send your plants to rehab?

The Inspiration Forum LAB was supported by the European Cultural Foundation. 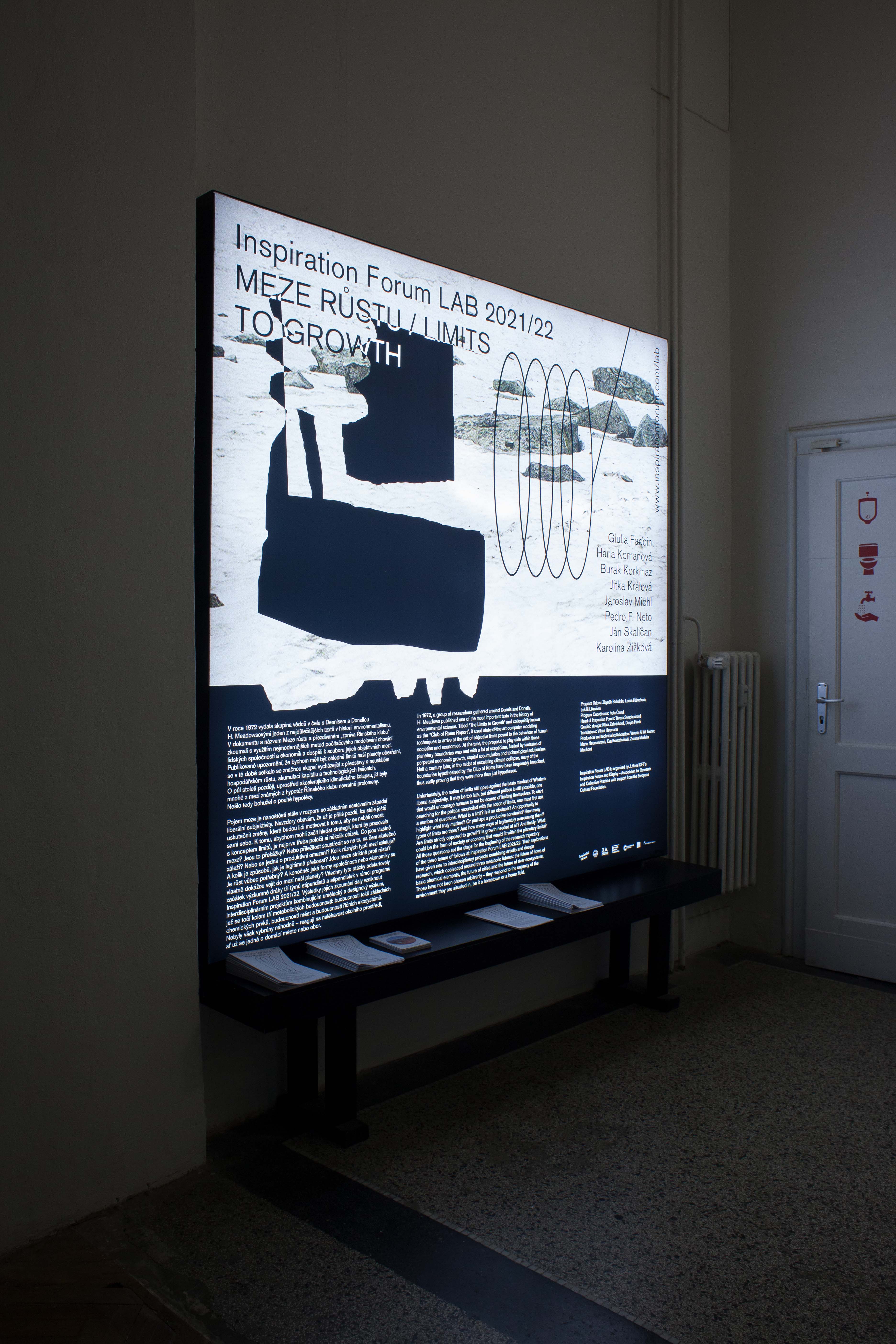 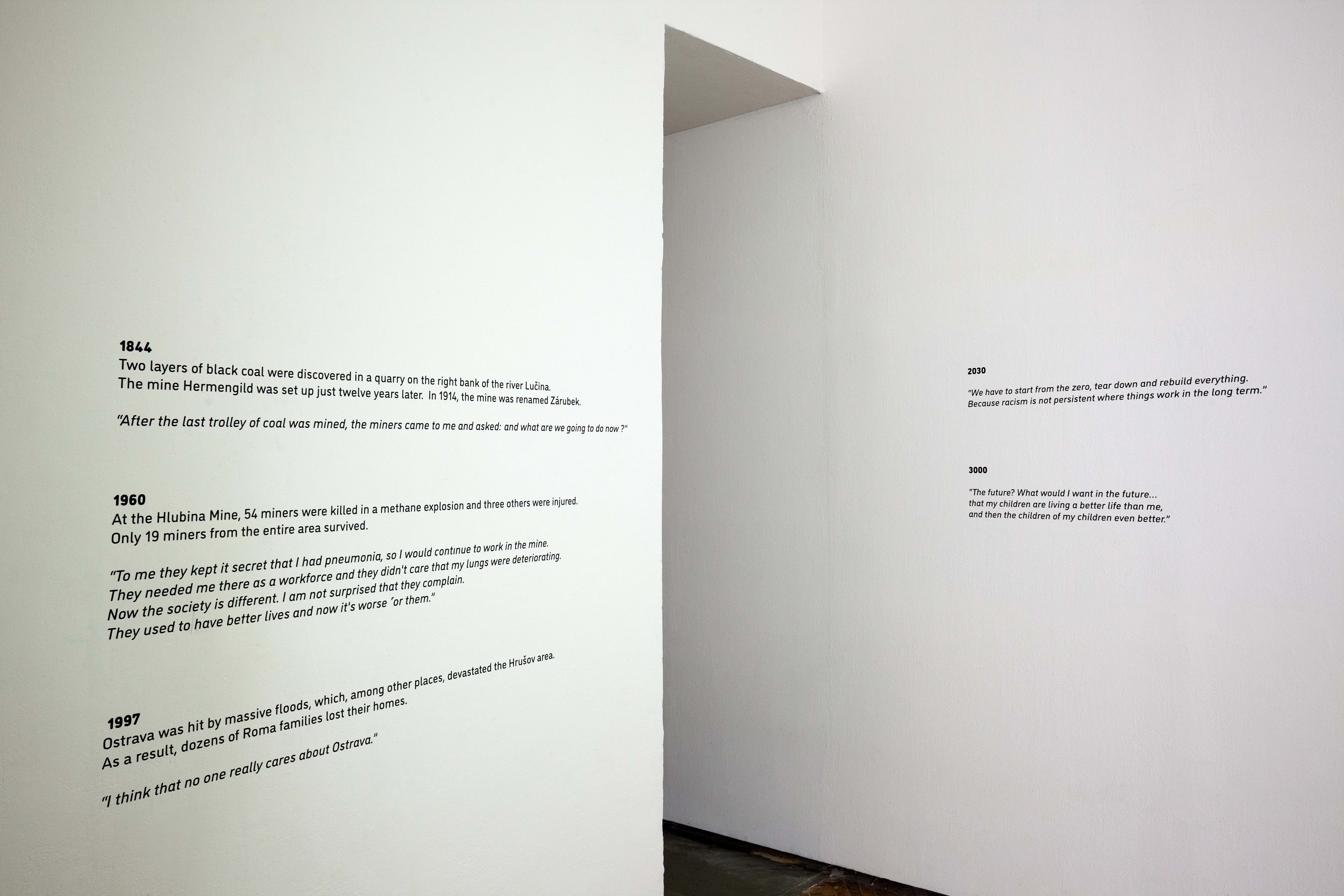 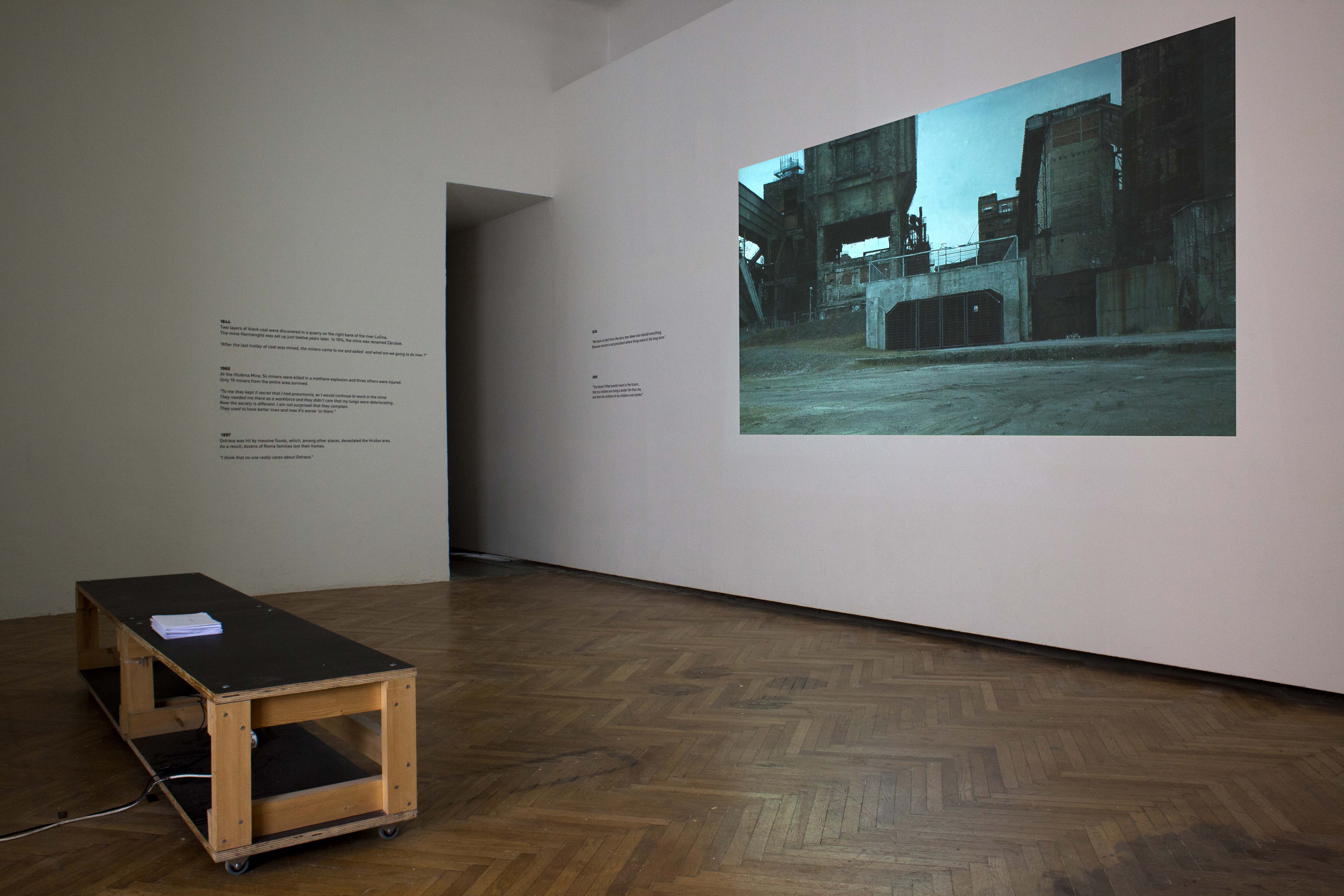 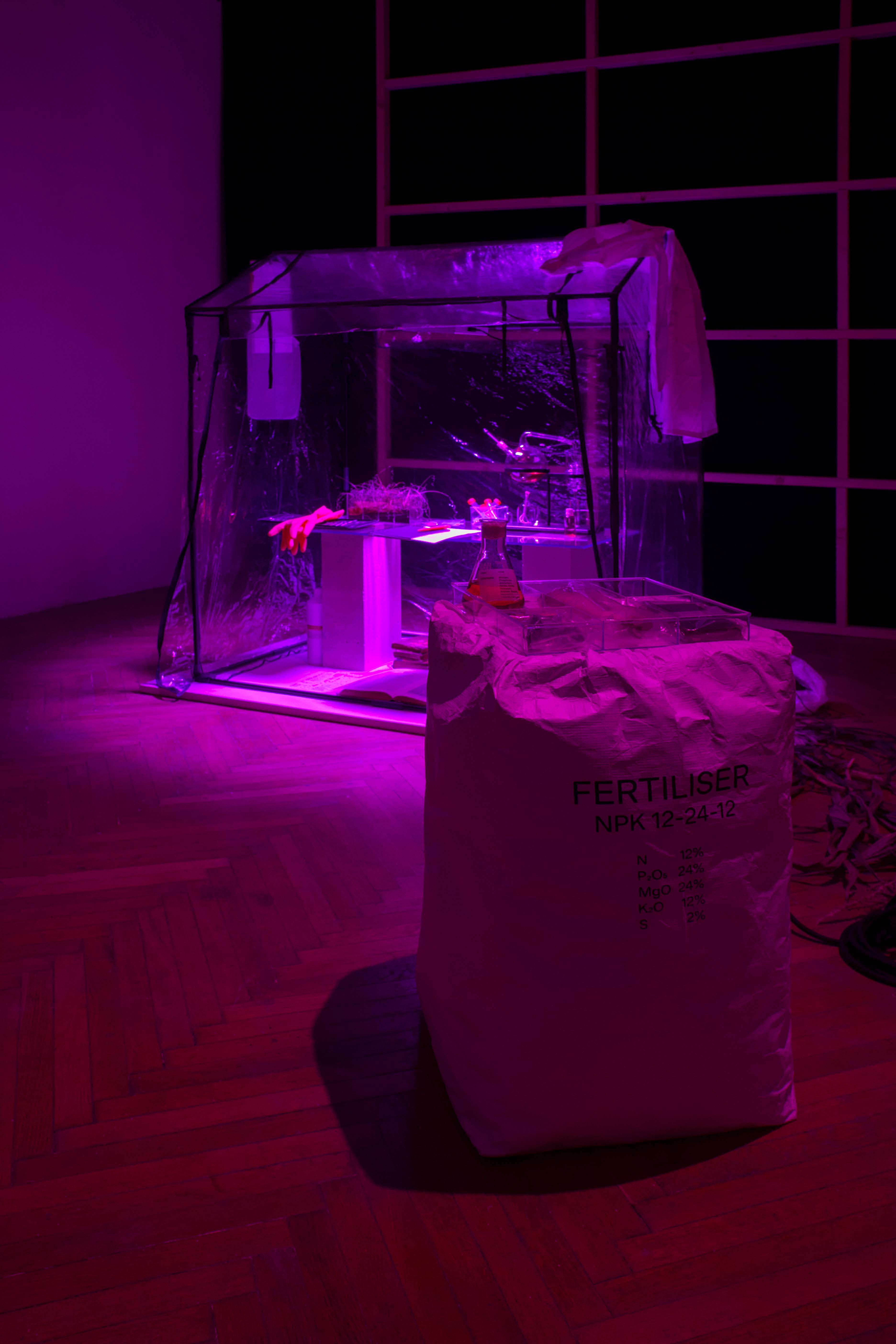 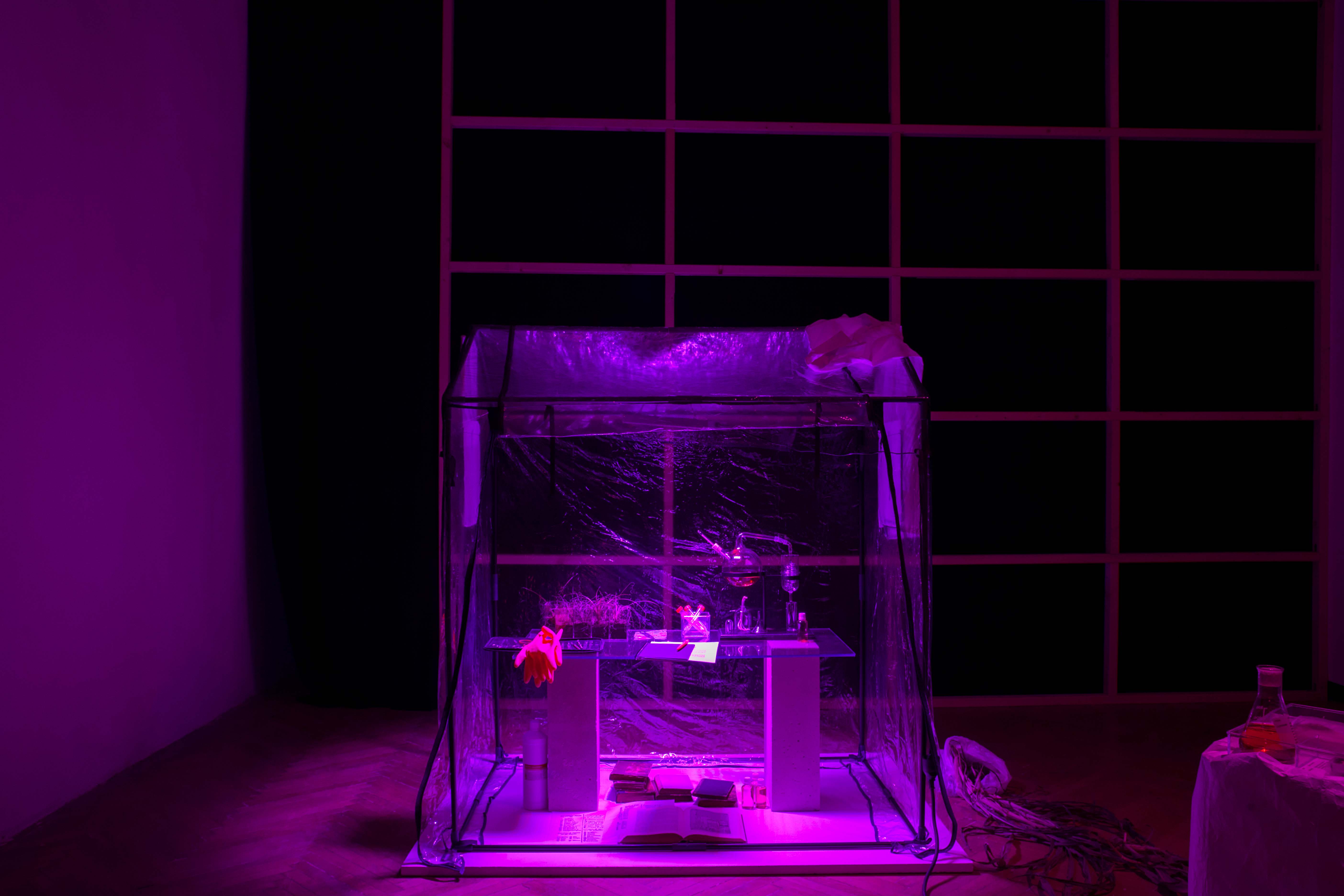 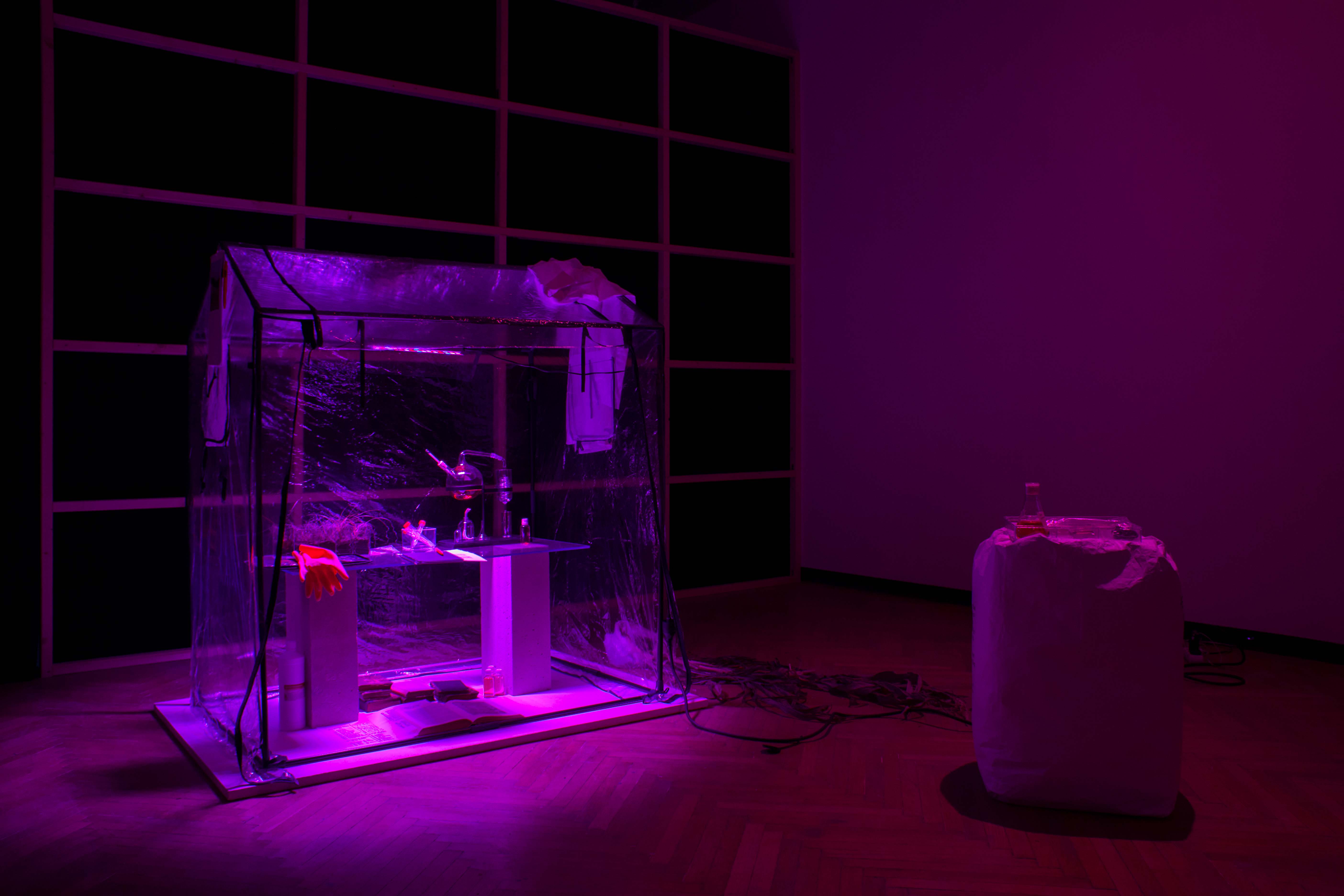