Invite you to participate in:

Take III of Case I, Feminist Takes, continues with an examination of Jugoslava, the leading character in Zelimir Zilnik's Early Works (1968). For this Prague encounter of Feminist Takes at tranzitdisplay, contributors have been invited to select and send in advance cinematic content fragments, poetry, text excerpts or any other associative materials that resonate with the ‘Early Works’ and the character of Jugoslava. These selected fragments will be present in the spatial installation, developed by Zbynek Baladran, where the conversational encounter will take place. The session will commence with a collective viewing of the film, followed by individual takes and ending with a discussion among the invited respondents. Each contributor will select 3-4 scenes for analysis. With no prior communication between them, the same scene might be viewed several times. The interlocutors and contributors, respondents and attendees are invited to share a large table in the center of the gallery where they can intervene to stop the film at select moments on a smaller screen. Simultaneously, the film will run in its entirety in an adjacent screening area. All attendees are welcome to respond to the takes or suggest scenes for analysis in the final discussion. Over the course of the encounter, the main contours defining the conversation will be drawn on a map that can be modified and expanded. This map will then feature as an element of the exhibition itself; a web of remainders will stay in the gallery in the aftermath of the encounter, including the ‘foreshadowing materials’ and the instantaneous elements deriving from the conversation itself.

Jugoslava, the leading character in Zelimir Zilnik's ‘Early Works’ (1968), leaves her lumpenproletariat family to lead a small group of vagabonds after the failed 1968 student movement in Socialist Yugoslavia. The group travels to the countryside to bring the teachings of young Marx and Engels to the peasants. Jugoslava passionately wants to emancipate local village women, delivering motivational lessons on contraception. However, the group’s attempt to instigate a revolutionary program among the peasants fails miserably; instead, the villagers attack the young men and sexually assault Jugoslava. Subsequently, Jugoslava and her three male comrades work in the local concrete factory to “share the destiny of the majority if they can not change it”. Inspired by her new workers environment, Jugoslava has sex with a one of the group members because, as she phrases it: “Engels said that the true carnal love exists only among proletarians.” Jugoslava is neither ‘easy’ (like the majority of female characters in Yugoslav films, with the exception of WWII female partisans fighters) nor raped (equally ubiquitous in Yugoslav main stream cinema). She is portrayed as a political subject driven by ideology. Following a series of rebellious adventures, she condemns the men in her group for abandoning the revolutionary struggle, scorning their indifference and nihilism. Her revolutionary passion burns fast and glorious, tragically culminating in her own immolation. In the film’s last scene, the male comrades chase our heroine through the barren, foggy fields of Panonian mud, harassing her, only to finally shoot her and set her body on fire. Jugoslava dies in flames.

Feminist Takes has been conceived of and instigated by Antonia Majaca. 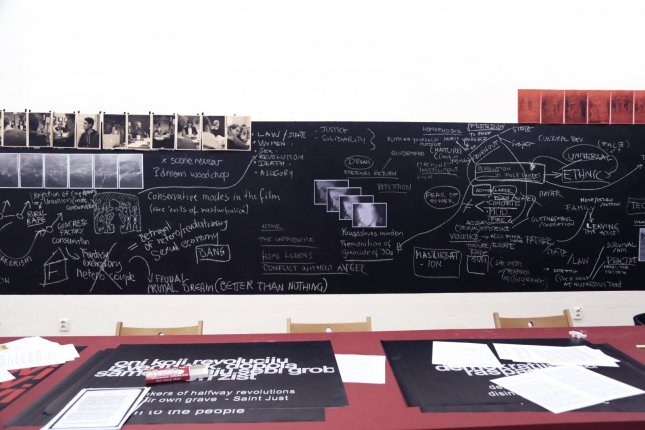 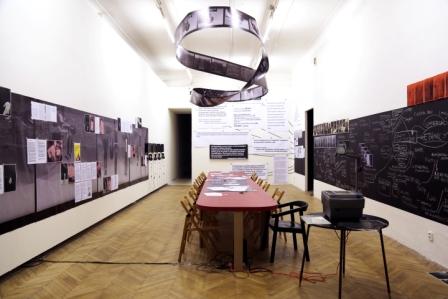 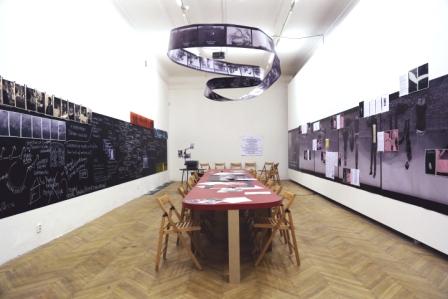