The key figure of the exhibition Census is Miloš Vojtěchovský (alias zvukac), who prepared for Display a processual project composed of three parts. He explores themes of dichotomies, measurements of external processes, spirituality and species extinction, and he shows us images and sounds which attempt to transcend processes often hard for us to understand and imagine. A ‘census’ means a qualified approximation, or inventory-taking, a tool of grasping and control. But how to conduct such an enumeration when everything is in constant motion? Perhaps a synthesis of techné and poésis can help us capture the geological processes of the Earth as an image of liquid matter whose addition and localization make sense for only a fraction of a moment, in order that the human might better gain a frame of reference and evaluate its own position.

Then, it is a mere step from poetics to spirituality. Zvukac returns to spirituality in its most original, pneumatic form. The towers built from tire tubes (or “souls” in Czech), which start appearing in the gallery in the second phase, are a totem to the metabolism of carbon, a temporary crystallization of fluid time. Their time is a contradictory echo of oceans and land polluted by synthetic derivatives of carbohydrates. We can hear the murmur of the Earth’s deep time, vastly transcending human experience.

In September, the gallery will become the home of the cassowary, a flightless bird whose DNA is a monument to the dominion of fallen reptiles, a strand of information carried over from 65 million years ago. This endangered animal constitutes a bridge between the prehistoric era and the present. We can say that it is a manifest thought, a frozen moment in the trajectory drawn by the arrow of time as it hurtles on towards the future. The question of measuring and experiencing the continuity of external processes – from evolutionary development to natural metabolisms of chemical substances, all the way to the artificial metabolism of history and technoculture – thus appears as the exhibition’s central motif. In this way, Census allows us to reflect on the legacy of our sense apparatuses and fosters an understanding of their limits.

1) Of Heavens and Cornerstones - July 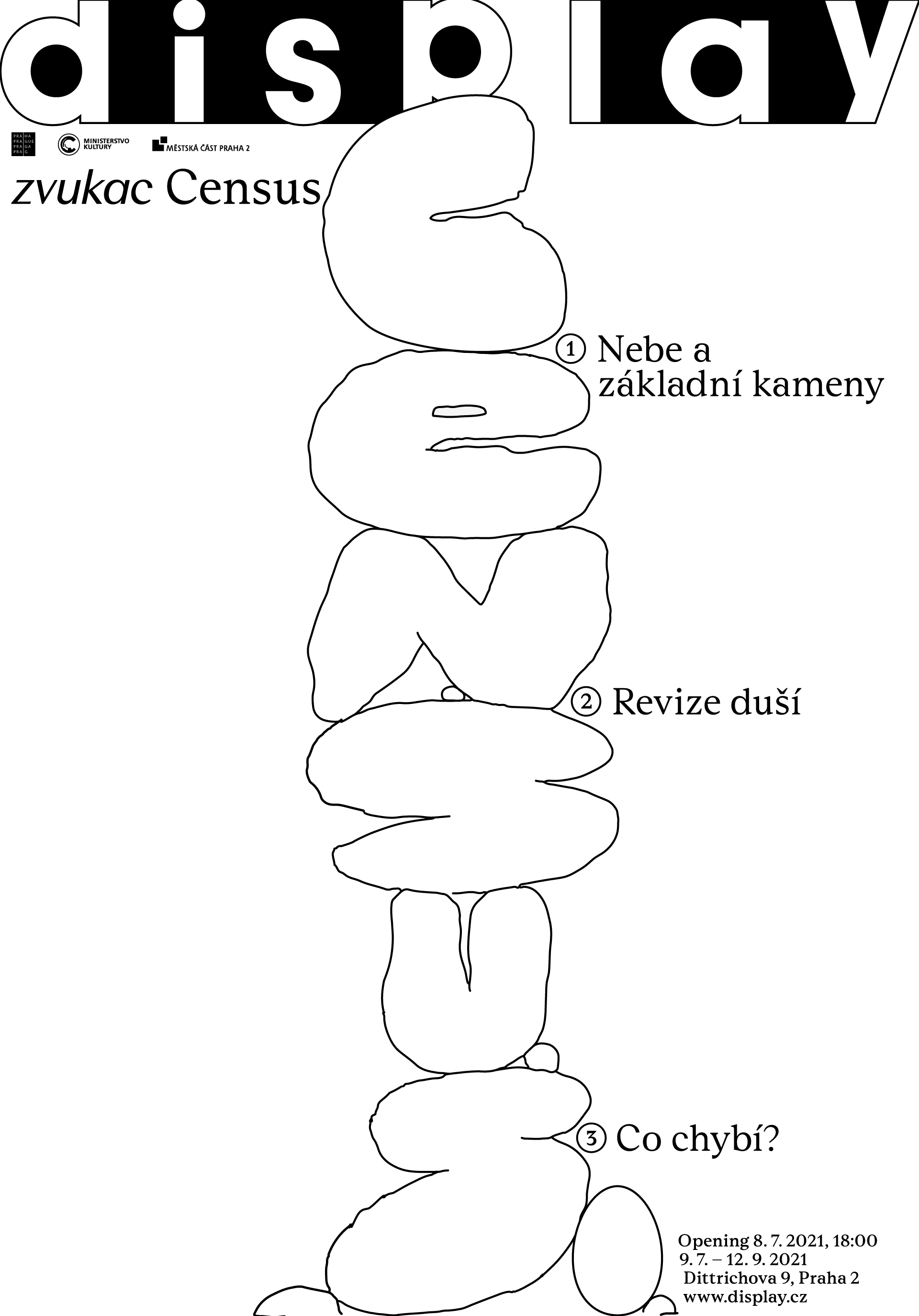 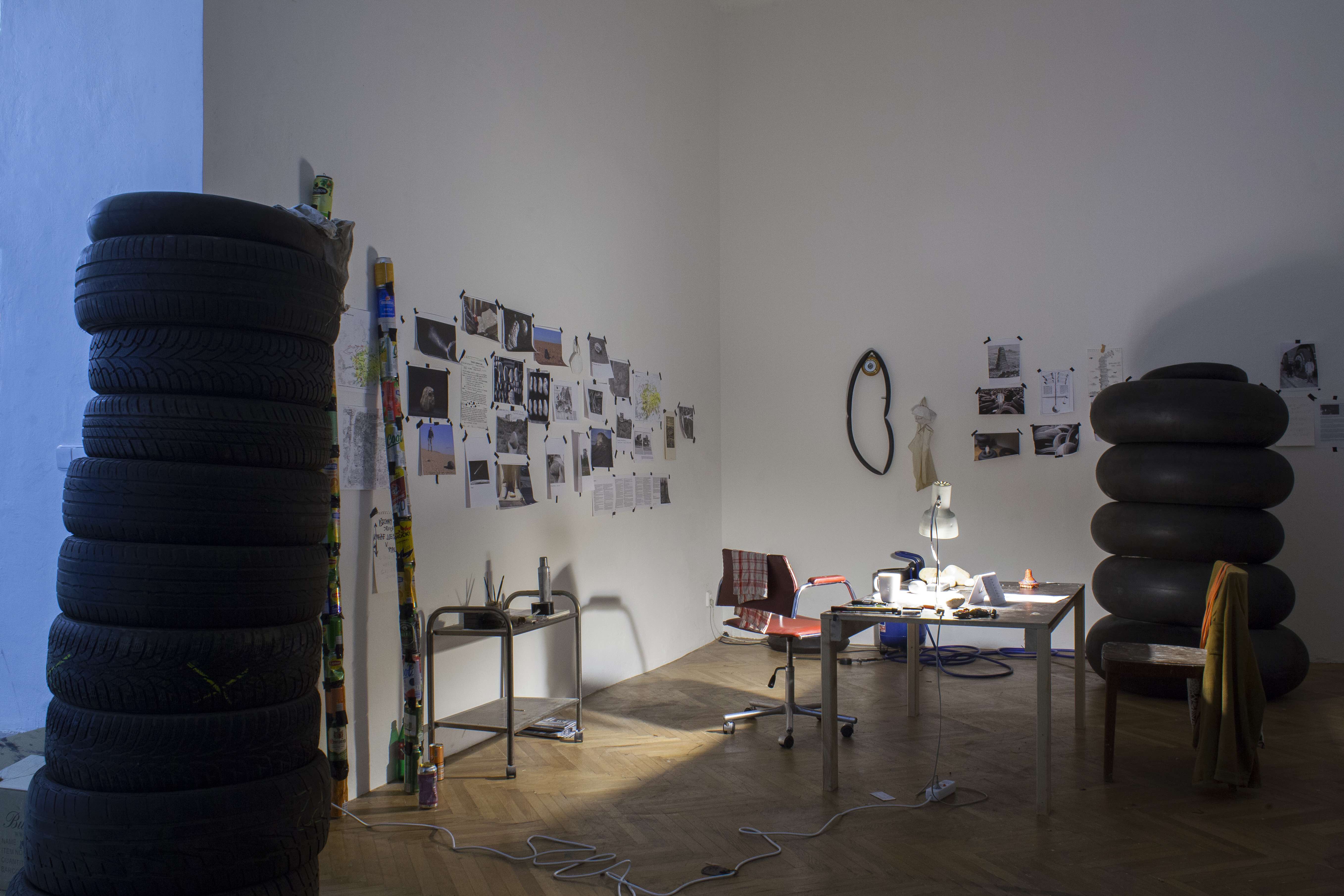 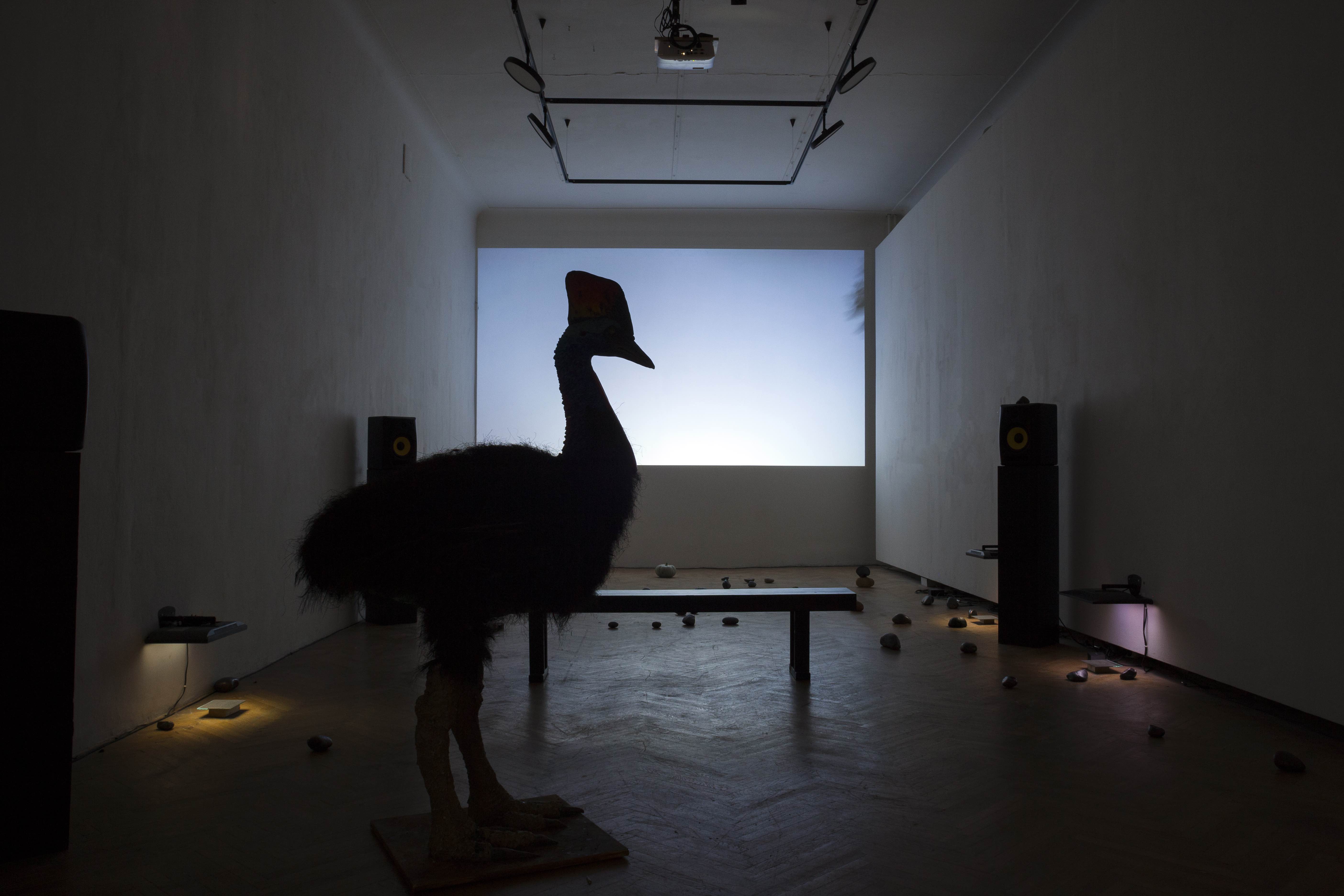 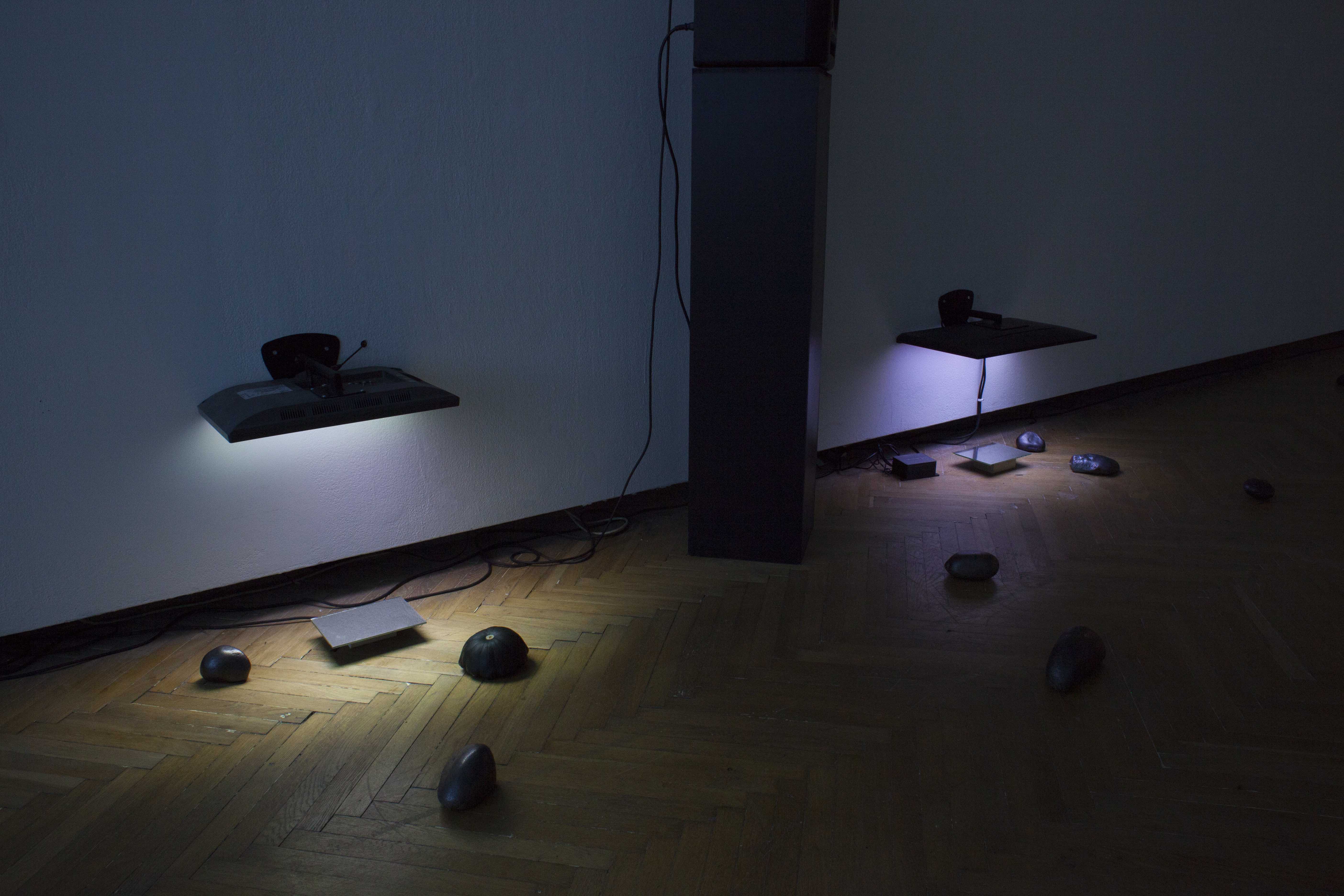 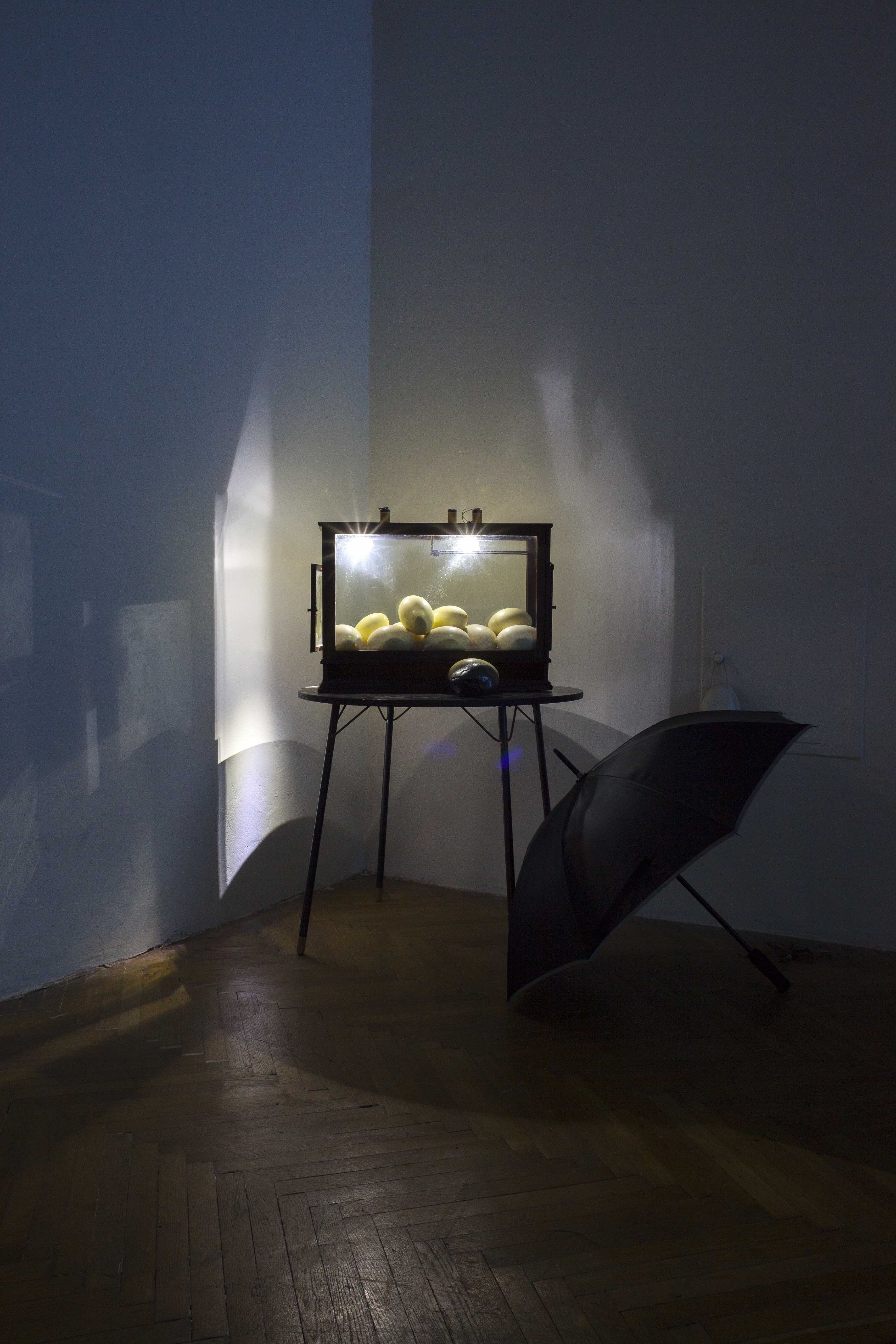 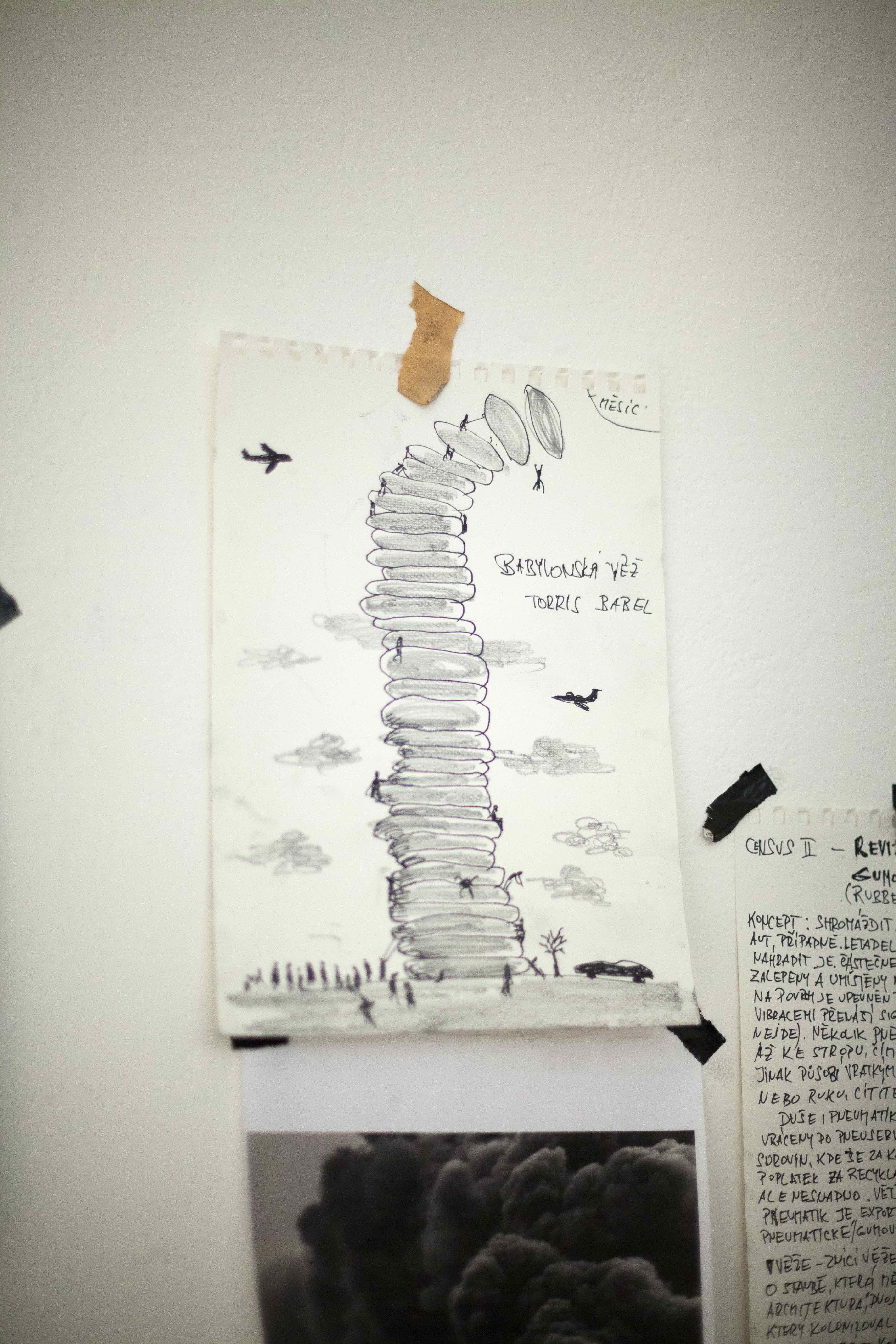 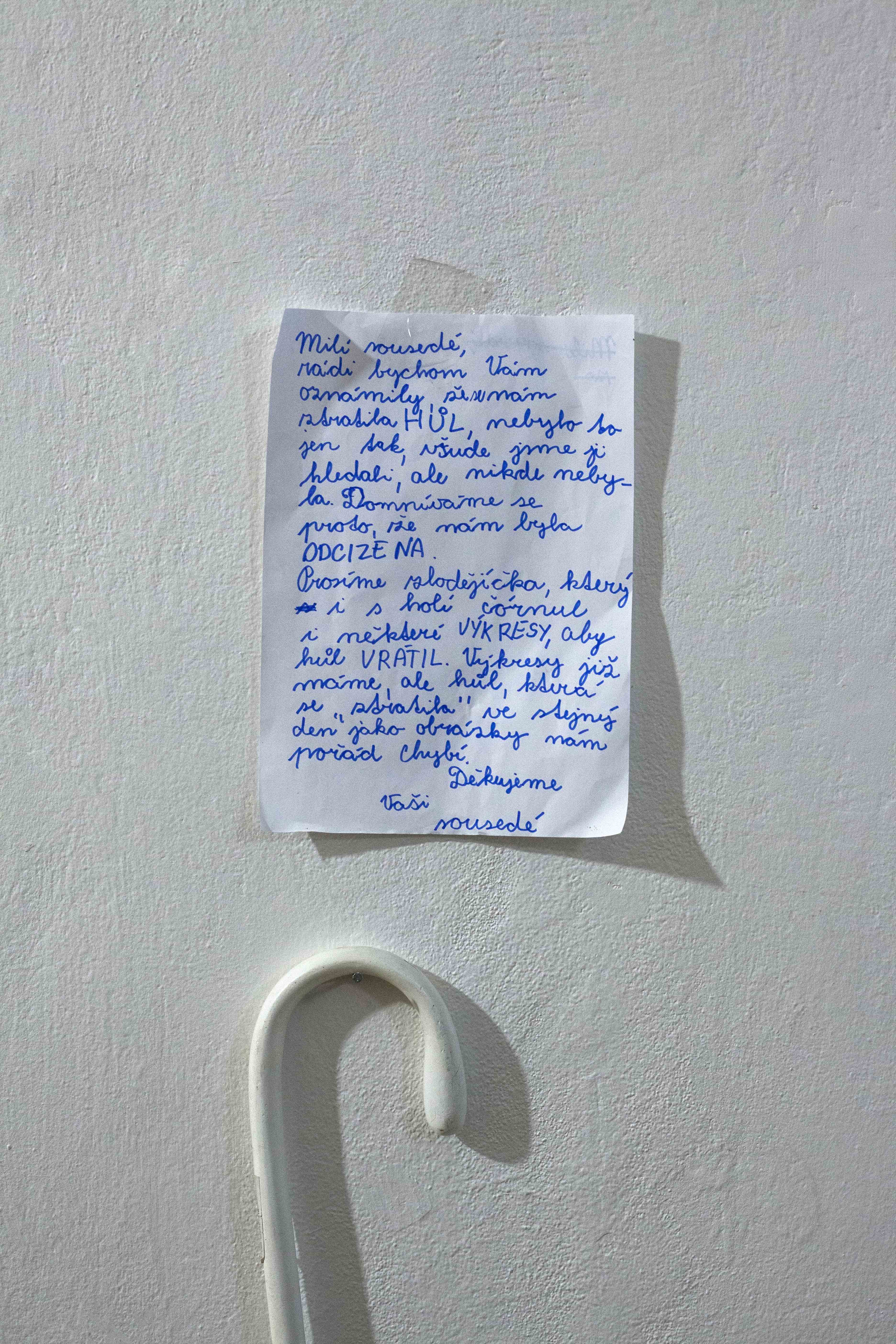 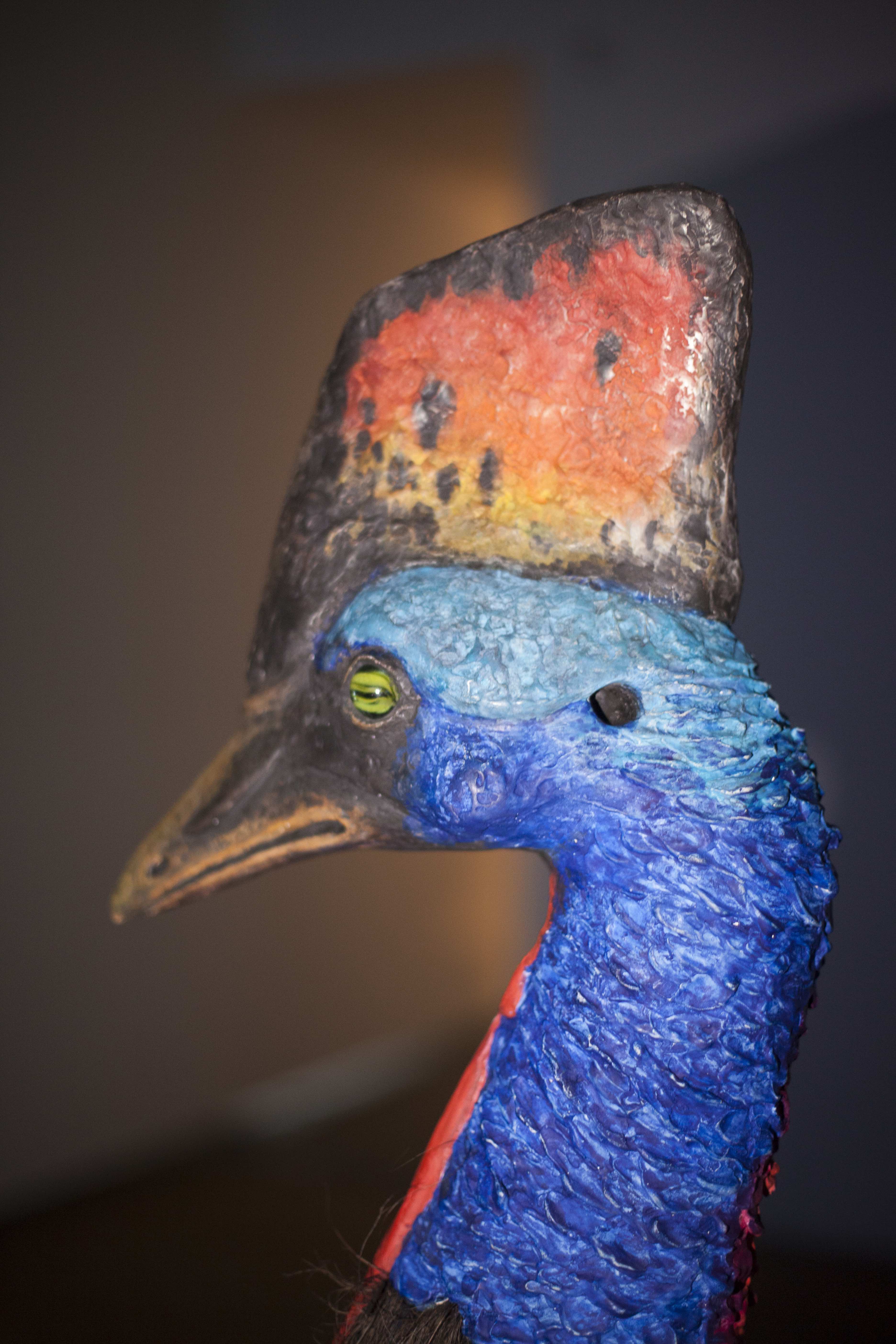 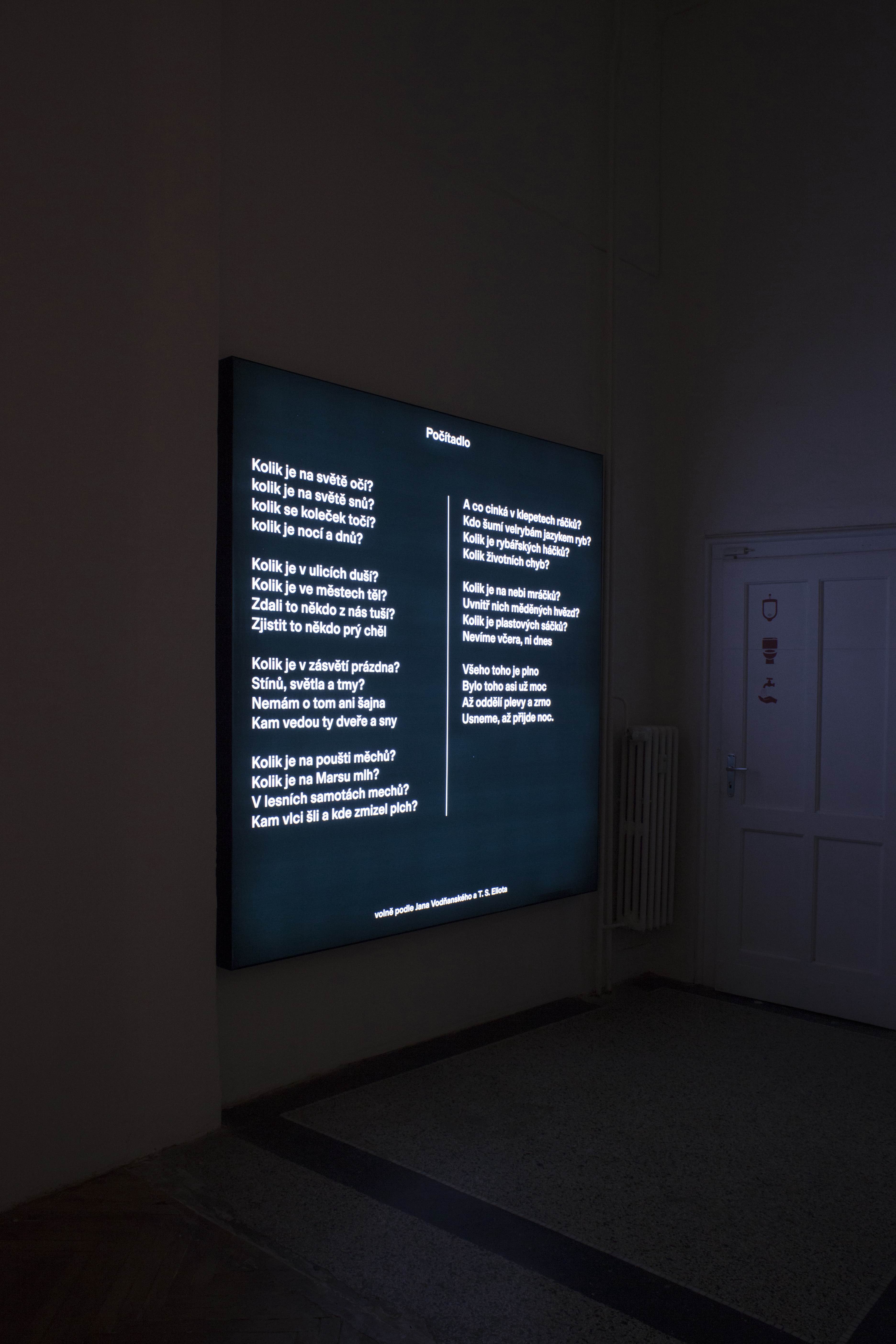 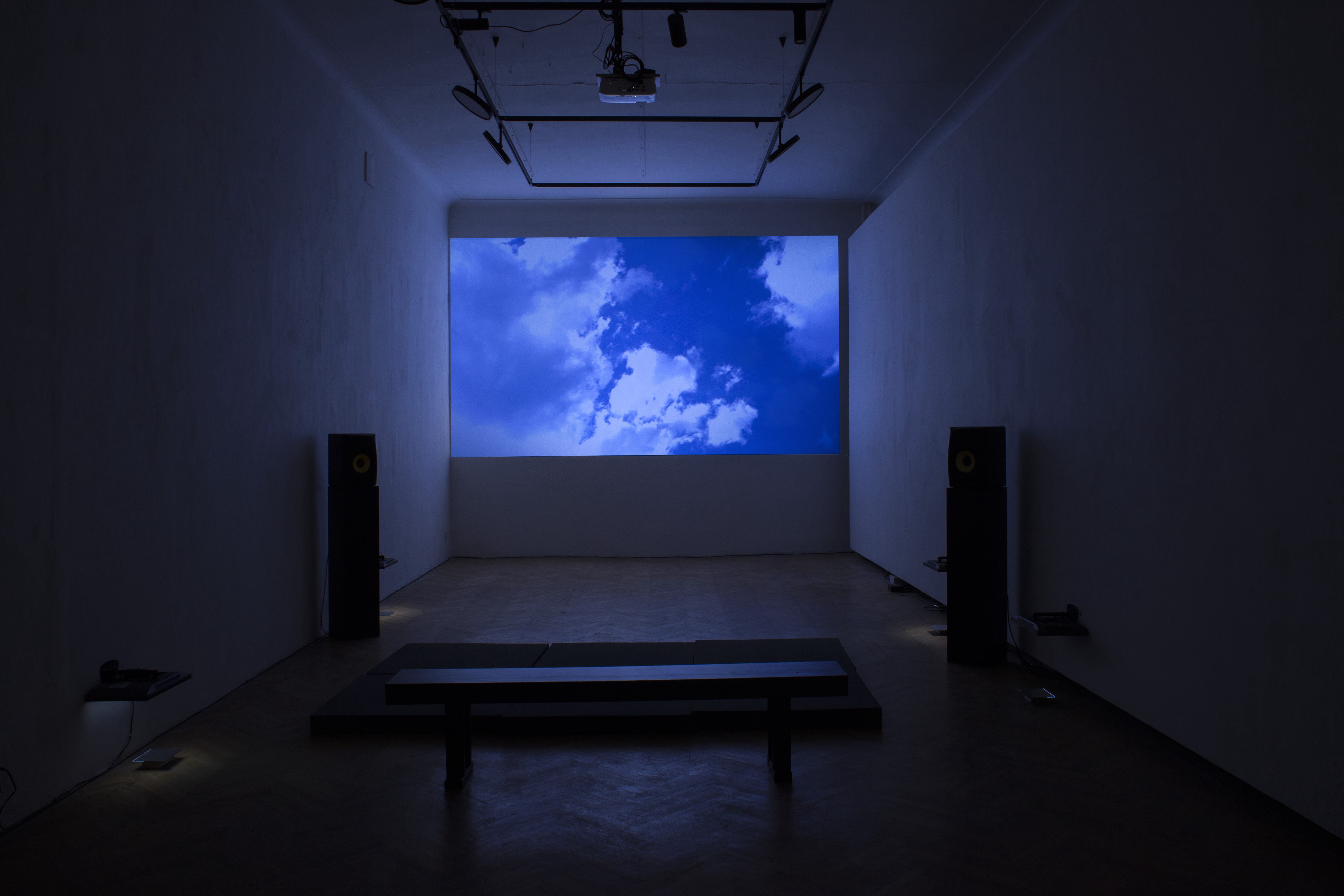 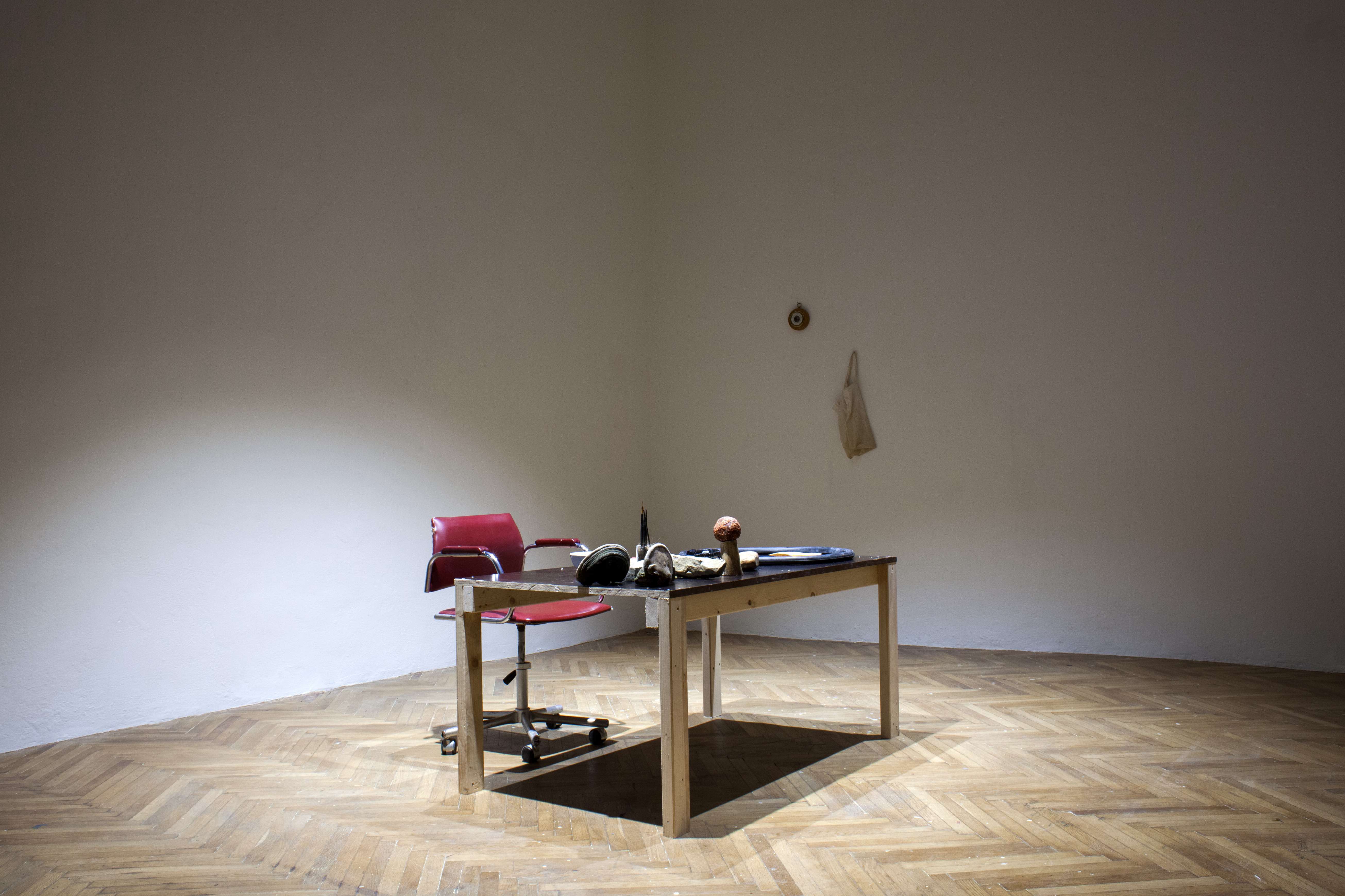 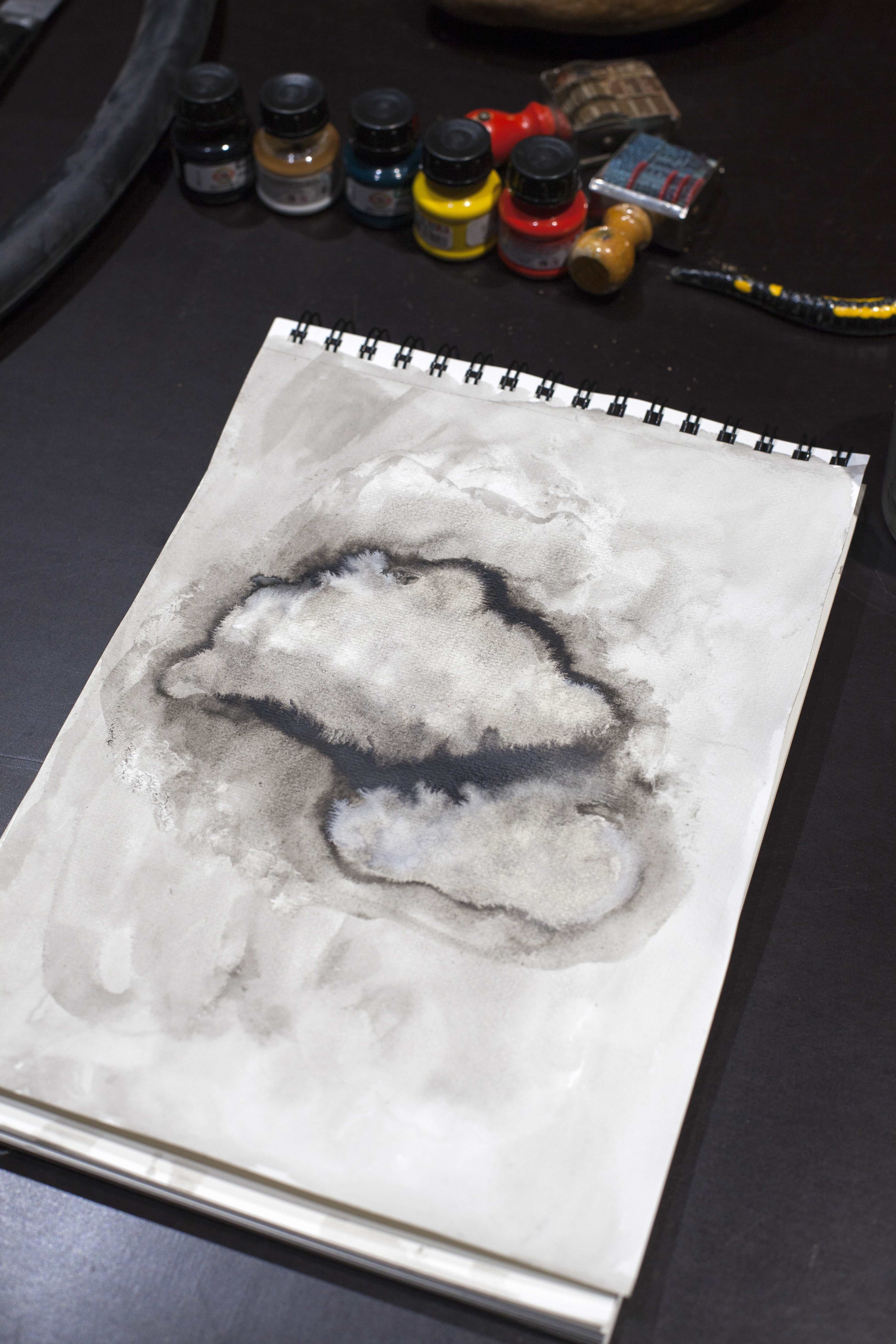