The exhibition is part of Fotograf Festival 11: Earthlings https://fotografestival.cz/2021/en/

As I deliberately isolate these questions out of a testimony of one of the more than 40 extraordinary persons interviewed in the almost 3-hour-long video installation by the artistic duo Gustafsson & Haapoja, I give myself time to reflect on how they navigate me into a liminal zone of the not yet born, with the possibility of a primordial community always lurking in a background; struggling not to be hastily overshadowed by an imperial will to impose fixed hierarchies and categorial matrices. What opens up before me is the space of a mythical-poetical creation preceding instrumental rationalization. The sheer volume of sensations, confessions and suggestions that the video work is composed of confronts me as a living and breathing organism, a giant metabolism of sorts, one composed not of physical and biochemical elements, but of symbols, myths and semiotic operations. Perhaps this is what Sylvia Wynter meant when she claimed that to be human is first and foremost to be a storyteller. To me, it sounds like not demanding a clear definition of the human, but rather insisting on still having some stories to tell together, to exchange and to listen to. After all, there is no storytelling without gathering.

This ‘collective’ ambition (as in ‘collecting’ as well as in ‘collectivity’) is mirrored in the multivocal testimony gathered both by Gustafsson & Haapoja as well as by another collective agent of this exhibition (‘collective’ again in multiplicity of senses), Institute of Anxiety. While the former gives us a glimpse of the immense pluriverse of the genres of being human (to use a prominent concept from Sylvia Wynter’s vocabulary), the latter follows up with enacting and encoding evidentiary practices of observing climate change from situated viewpoints across the Czech Republic. Elsewhere I argue that this edition of Fotograf Festival is not that much an intervention, but more of a pause that allows for other interventions to reveal themselves. Hence – an exercise in muting oneself. Make no mistake and pay attention to what remains untold: when it comes to practices of making kin and fostering bondages with more-than-human realities, these are usually not carried out in the form of a spoken language, but instead in that of a gesture, a dance, a song, or just a sight. As another line from “Becoming” goes:

“The only way to know is to use your senses. All that you have to do is to develop them as fully as you can – and then touch, and then take it in…” 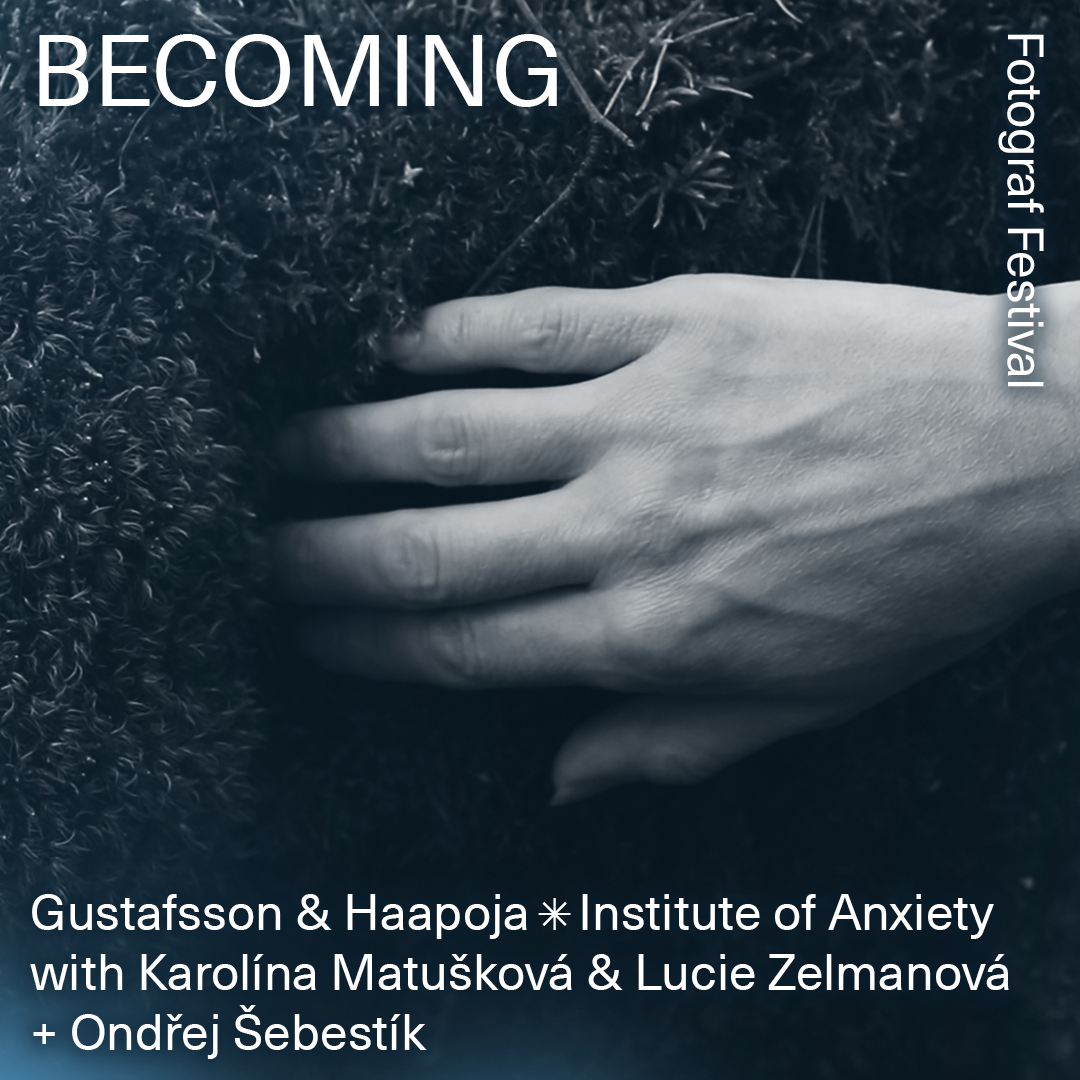 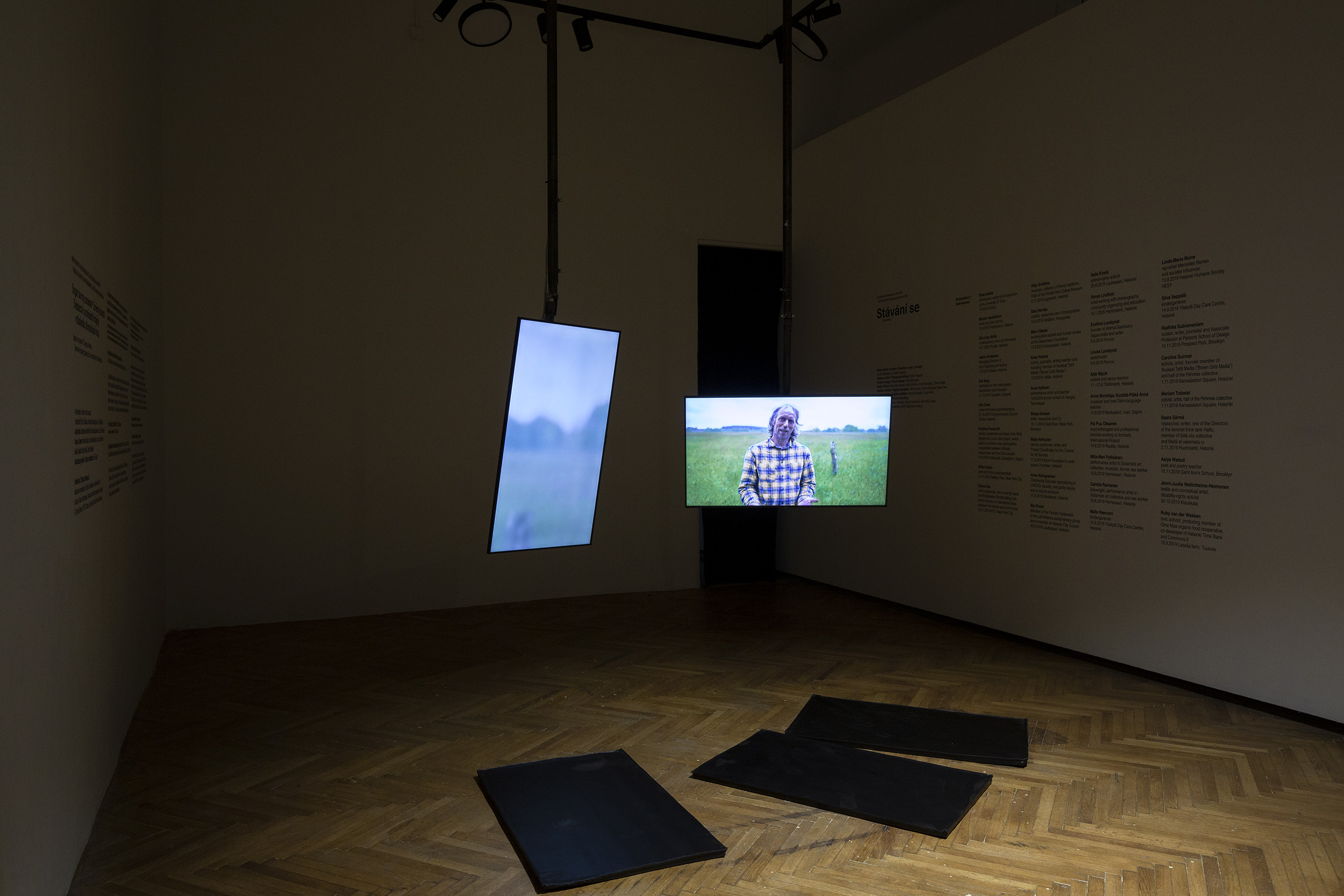 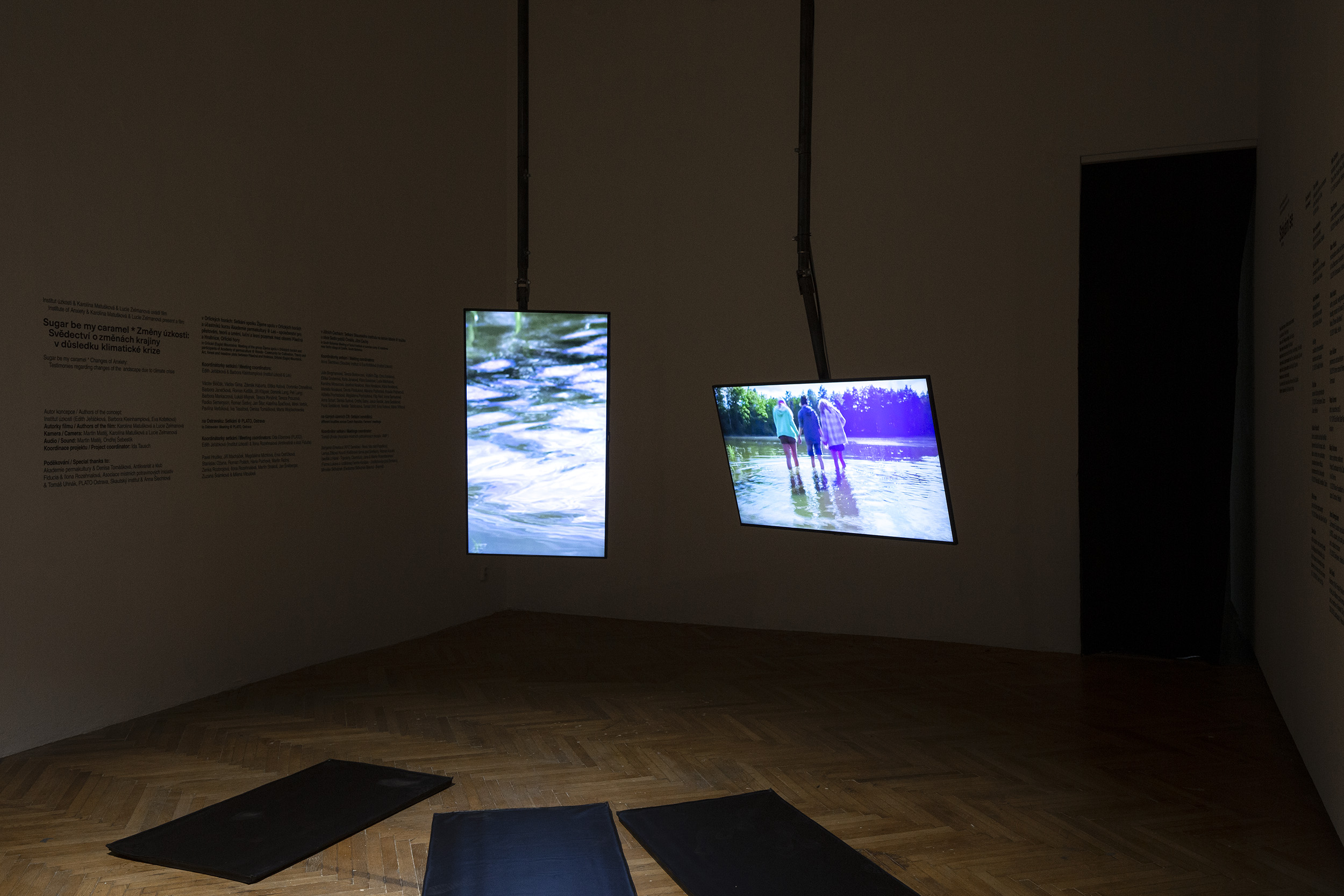 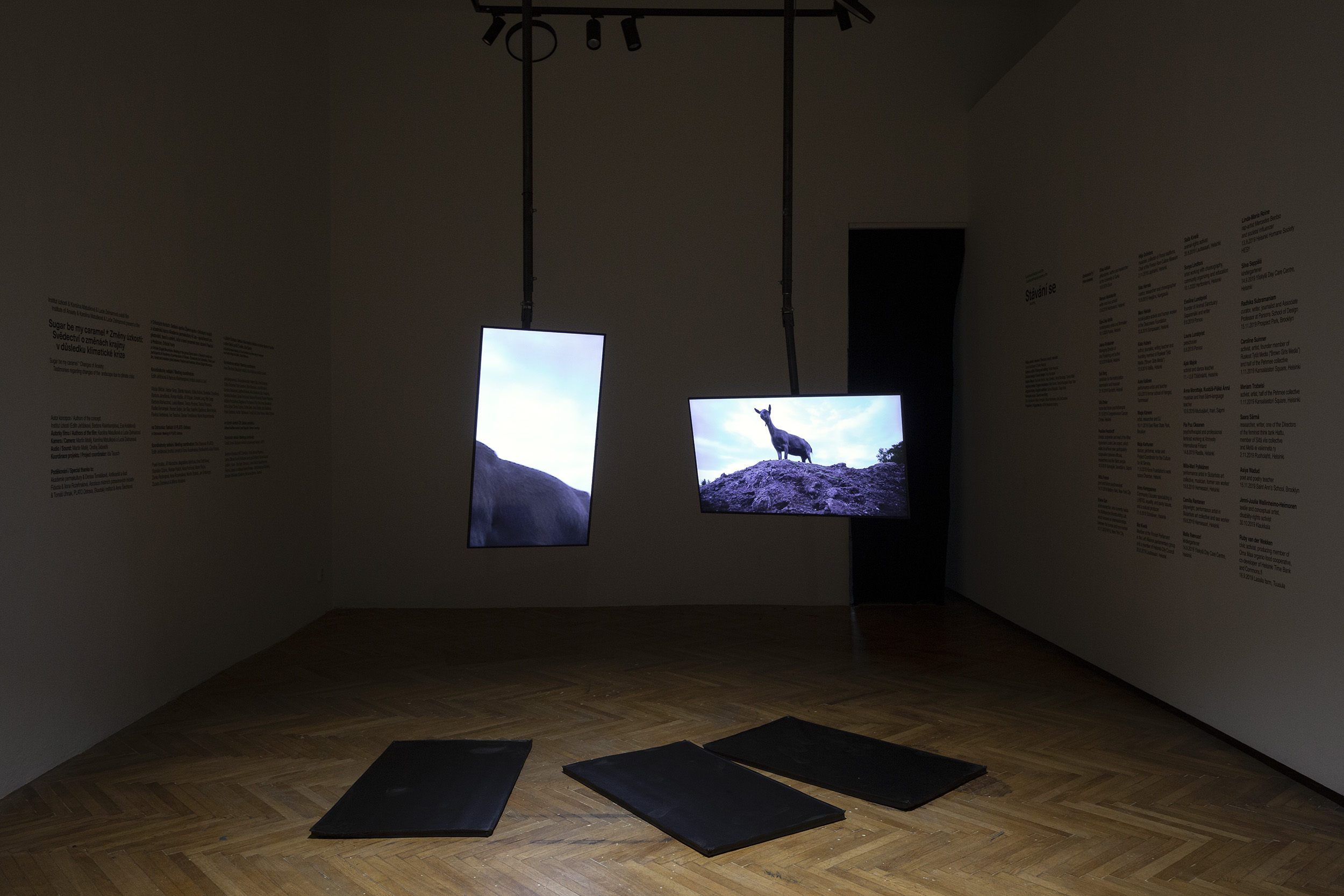 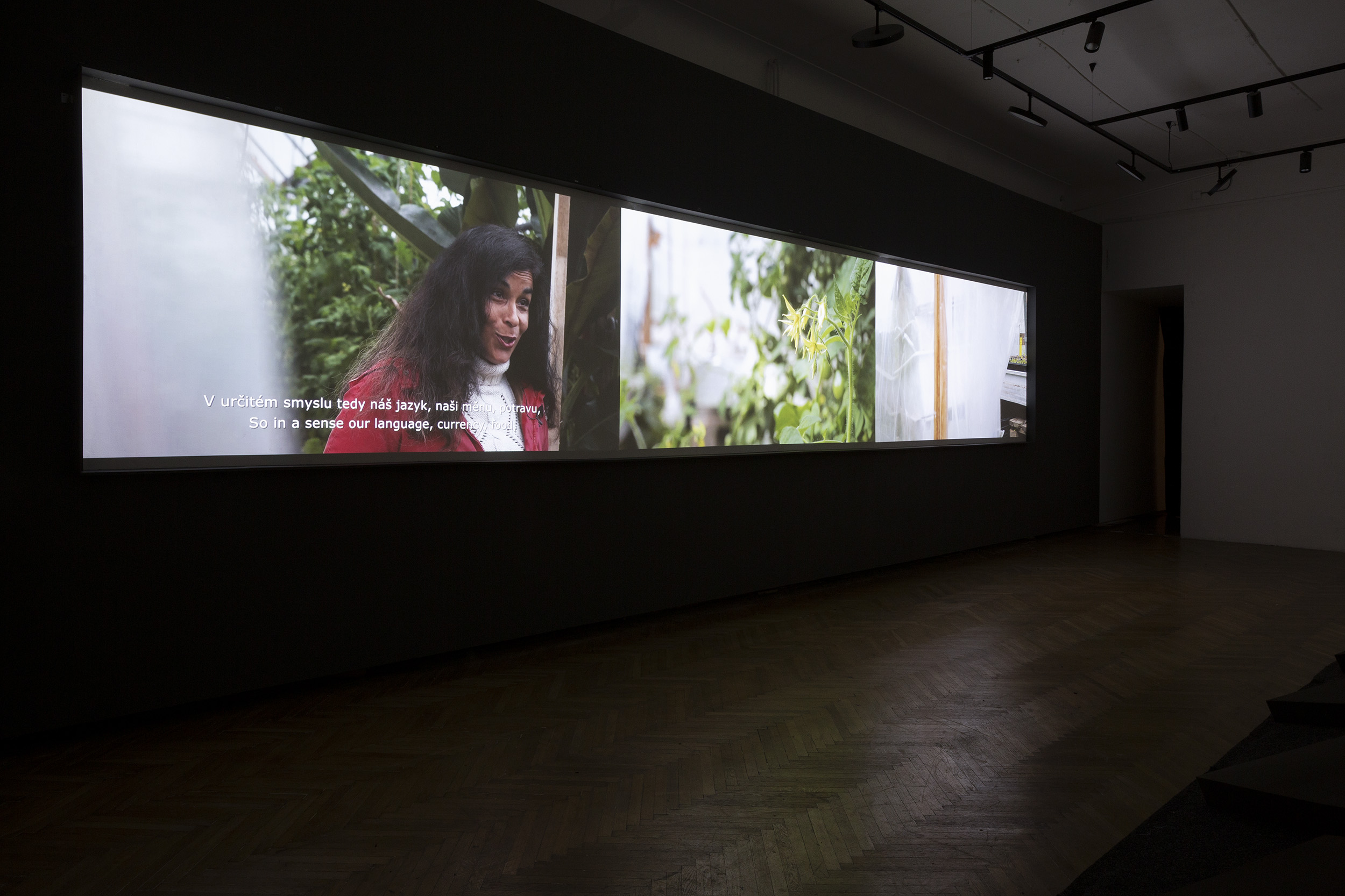 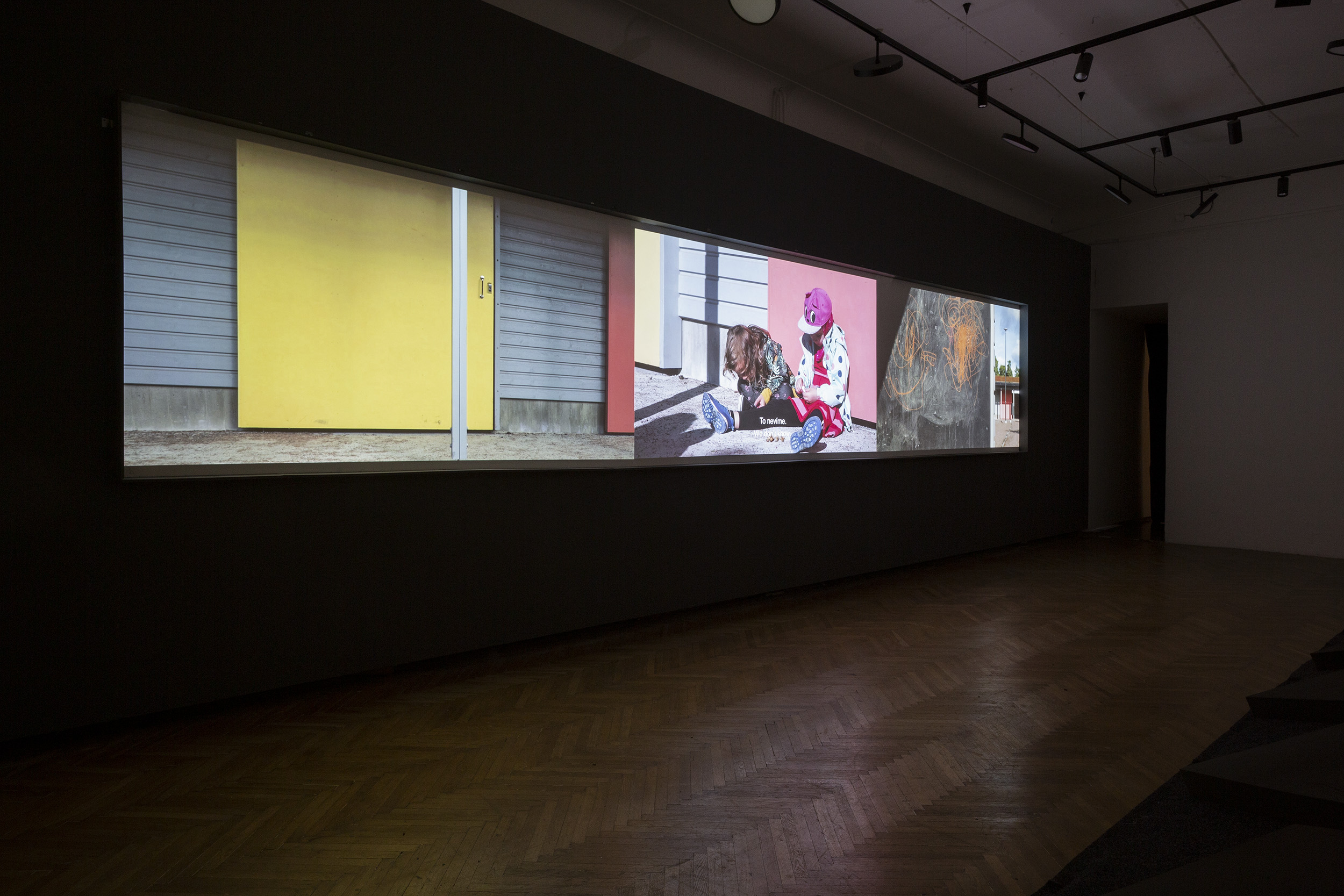 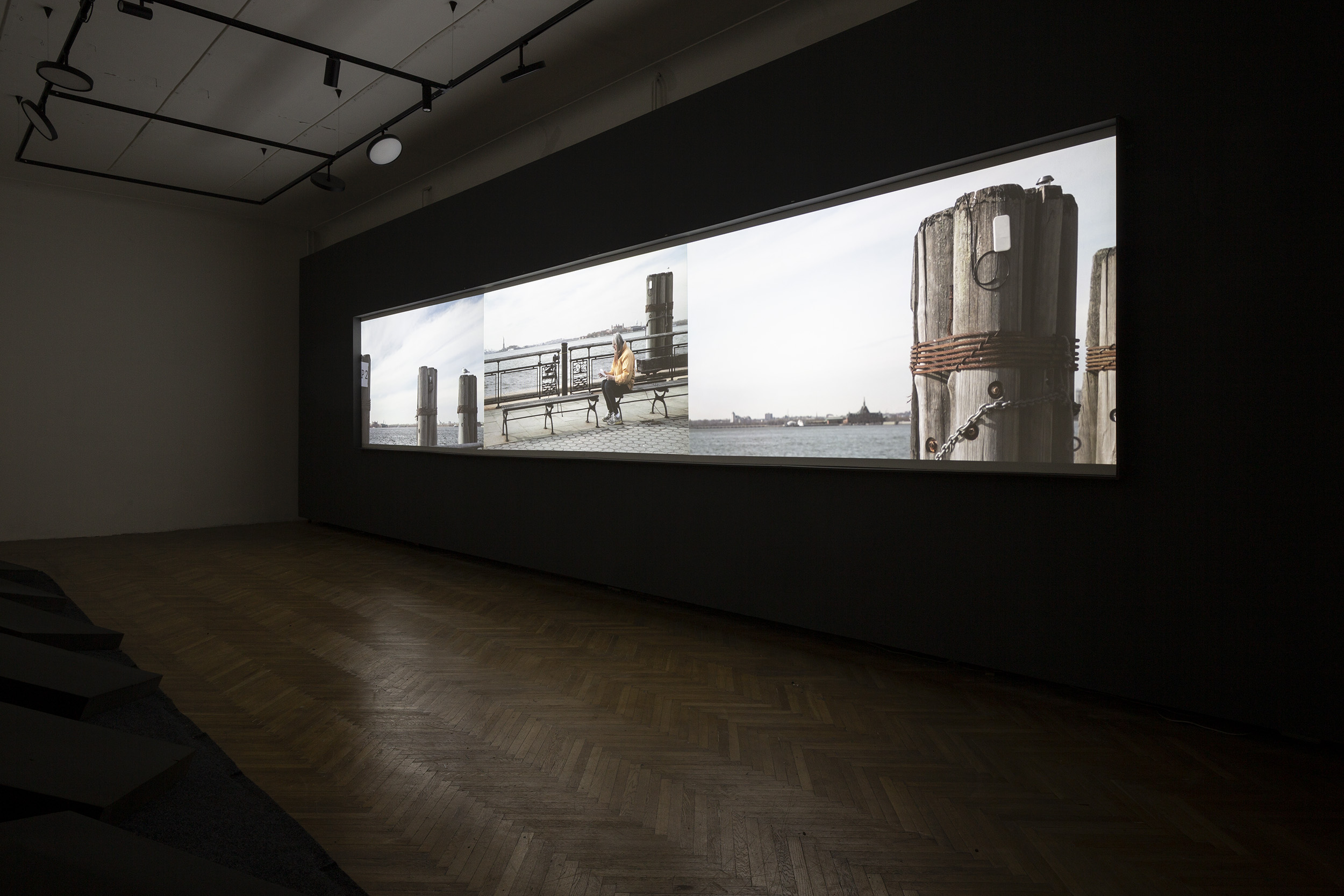 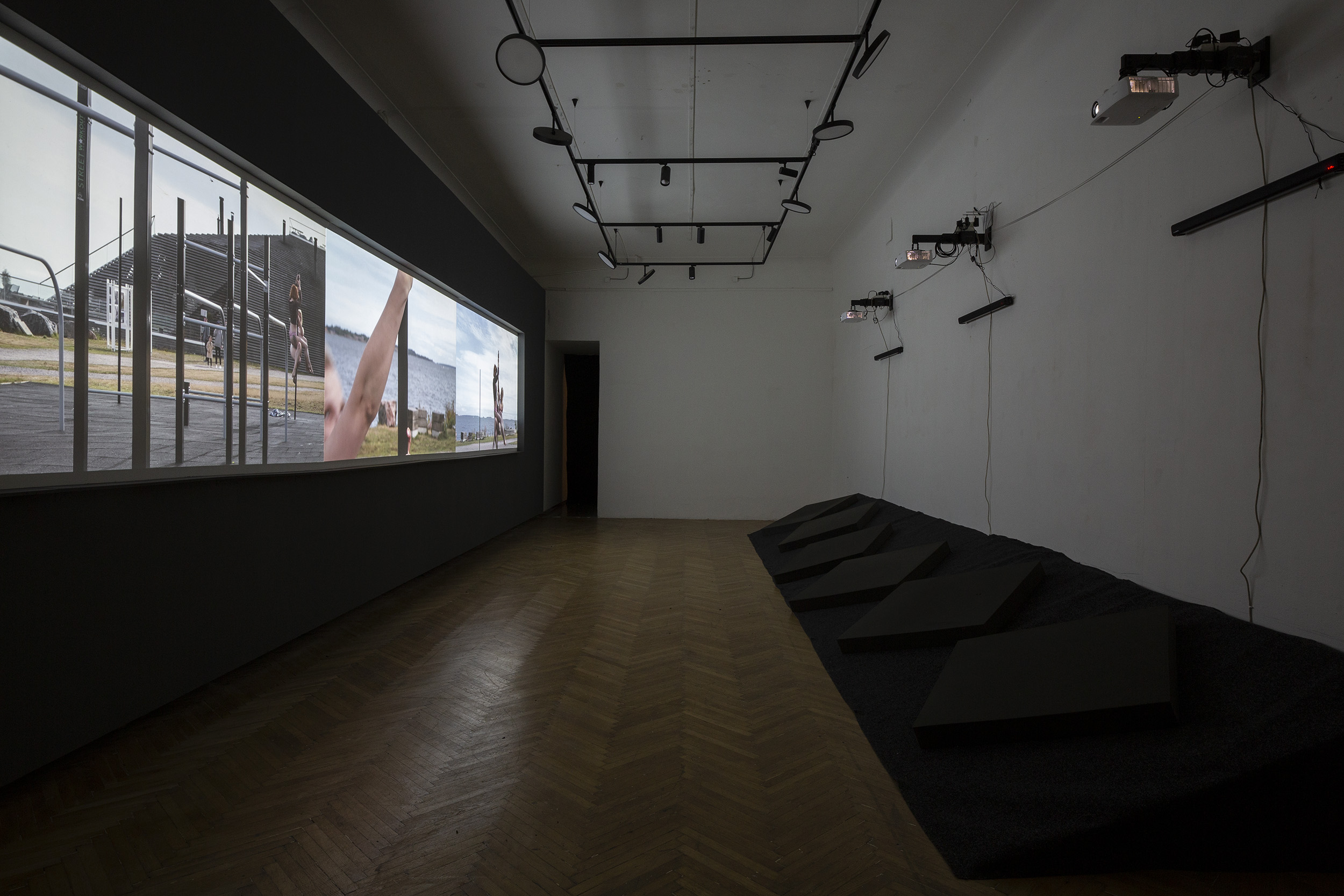 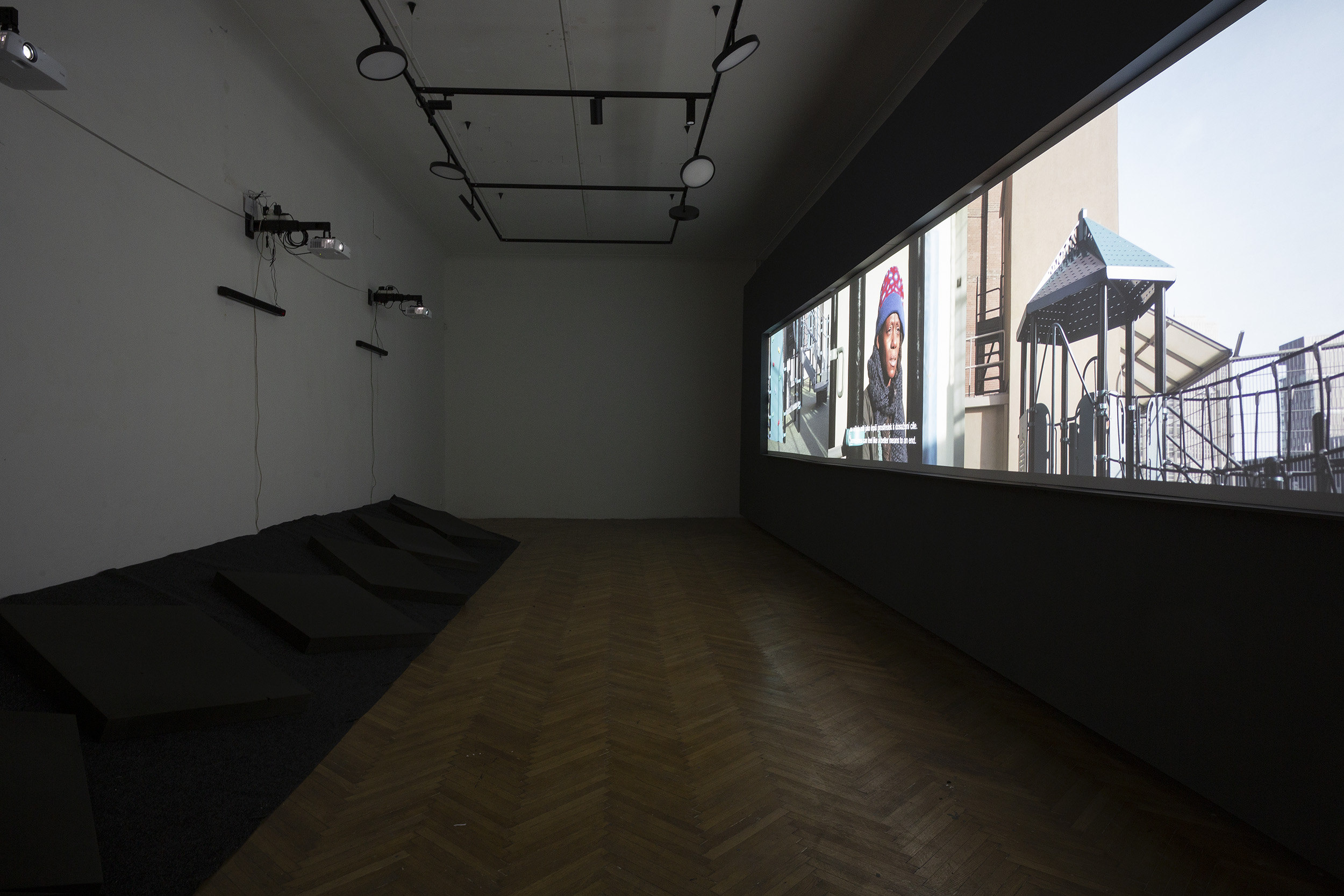 Events
About the possibilities of interspecies communication