The introductory text of the Xenopheminism Manifesto: The Politics of Alienation, Laboria Cuboniks (founded 2014) advocates feminism, which would also be "rationalism", and uproot forces of repression that have come to seem inevitable—from the family, to the body, to the idea of gender itself. (Xeno)Feminist Reader offers a selection of texts following the XF legacy after the original publication of the Manifesto - addressing the relationship of feminism to technology, examining the role of gender in contemporary art and culture with shared interest in an informed analysis of power while addressing the possibilities of care. XF is one of important recent directions of feminist theory and selected essays respond to a current enquiry of the feminist theory in Czech contexts.

Published in Czech Translated by Vít Bohal and Elizabeth Kovačeva 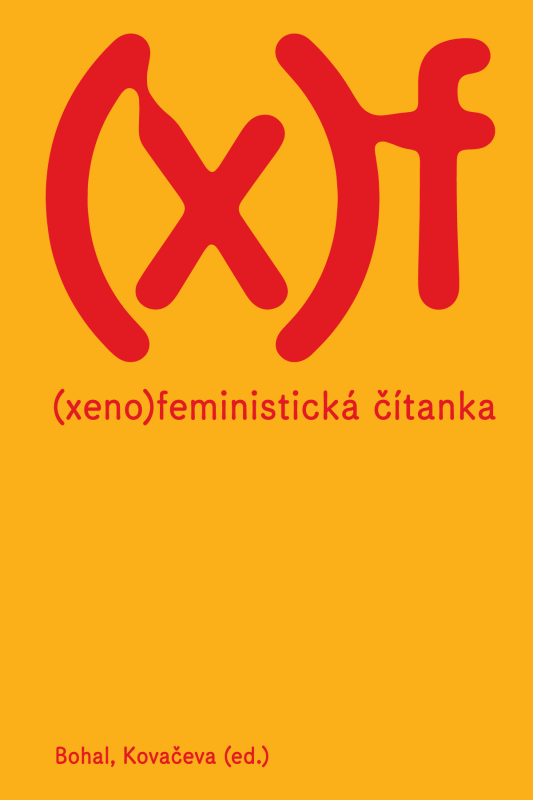