This collection of essays by renowned cultural theorists and thinkers follows an exhibition that took place in the Display Gallery in Prague in 2016. It opens a discussion about the film and historical fate of the film character Yugoslavia, the main heroine of Želimir Žilnik's Early Works from 1968 and possible prospects of the revolutionary feminism. The canonical film of a Yugoslav new film from the late 1960s follows a revolutionary as she leaves her poor rural family to spread the teachings and texts of young Marx and Engels among peasants and factory workers. The violent reaction to this proselytizing mission evokes repression against the 1968 student movement in socialist Yugoslavia. The allegorical examination of the contradictions of Yugoslav state socialism in the film culminates when Yugoslavia eventually becomes the subject of violence by his revolutionary comrades. The book is intended for everyone who is interested in film history, visual culture and feminism. 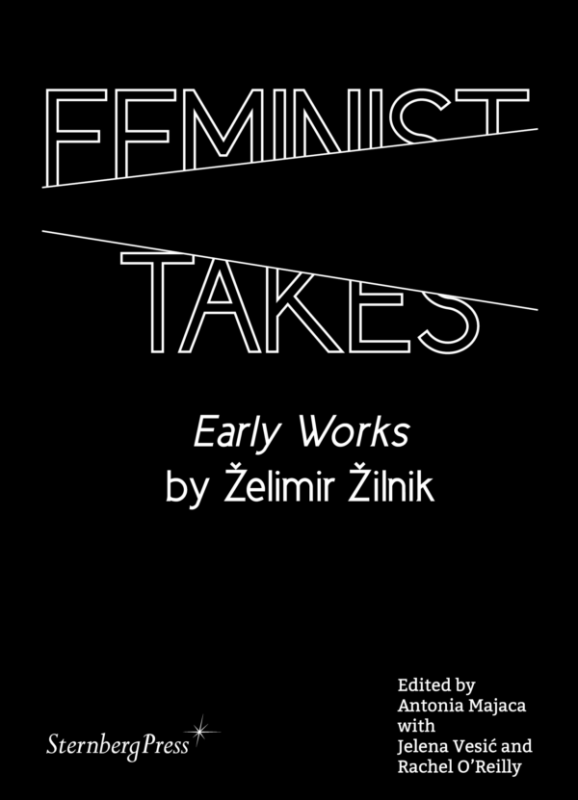